Typically this blog doesn’t give a take on every single piece of news that Disney releases about the parks.  There are other sites that break the news and that has never been the goal of Wandering in Disney.  Frankly, it’s hard to come up with a semi-original take on each piece of news Disney comes out with and I like to add commentary to those posts.  With that said, Disney has been dropping interesting bits of news almost daily so here is another ‘reacting to the news’ type of post. 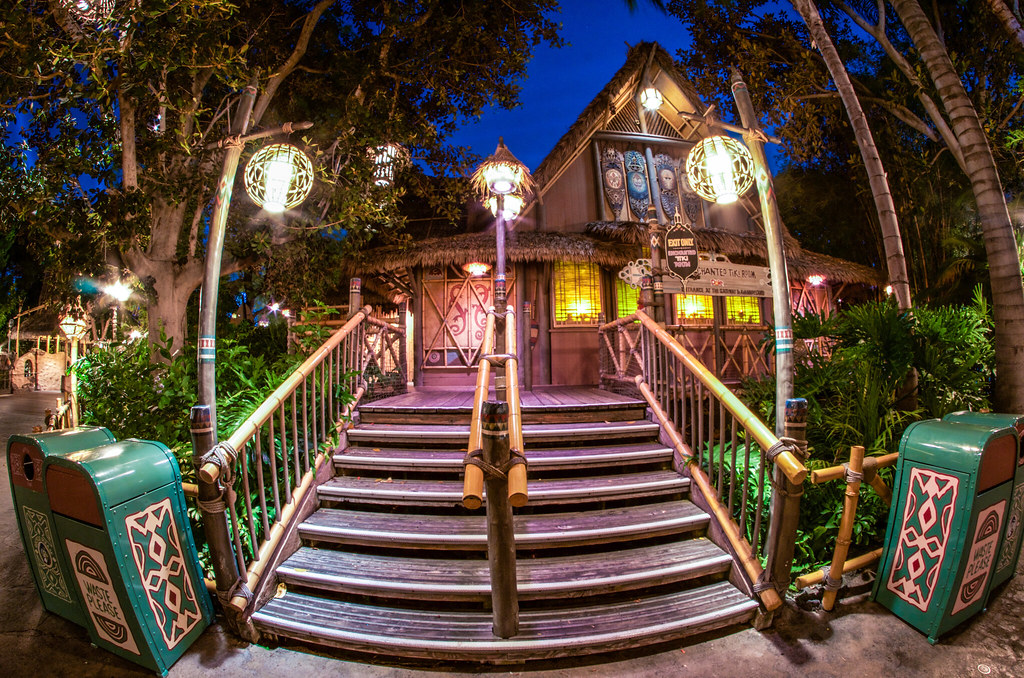 Just in the last two days, Disney has announced a good deal of changes and additions coming to the stateside parks.  Most of these center around food and loyal readers know that those are the most important announcements.  Why all of these announcements in the last few weeks?  I there’s a mix of factors.  One is simply timing.  The D23 Expo in Japan is a good reason to announce things and that’s exactly what they did.  This latest round of news mostly came out at a social media conference at WDW.

The second factor is Disney trying to turn over the news cycle of them raising ticket prices.  Announcing a bunch of exciting additions and the opening date for Toy Story Land is an easy way to turn over the news cycle.  I expect the news to slow down as we move closer to summer and some of these items start to open.  Enough of the preamble, let’s get onto the news.  I’ll link the Disney Parks announcement for each item (if applicable) with the bold header.  We’ll start with the non-food news first.

This is less of an announcement and more of an update.  This new concept art is interesting as it looks nothing like a hotel.  The Star Wars-inspired resort will be set in space instead of one of the famous planets that the franchise boasts.  Every window will be looking into space, meaning that there will be an incredible amount of screens.  I would also speculate that a wing of the hotel may look into the Star Wars Land.  That’s a guess and may be hard to pull off with sight lines inside of the land.

I think the hotel is an excellent idea and could be the future of theme park lodging.  Unfortunately, the cost will likely price me out for many years after opening but the concept looks ambitious.  The new pieces of art don’t add much in way of what will be at the resort but they are somewhat interesting.  Here’s another one.

Be Our Guest Dinner Menu Change

Be Our Guest, one of Disney World’s most popular dining locations, is changing their dinner menu.  The new menu will be a prix fixe menu with french-inspired appetizer, entrees and desserts.  Along with this change, it seems that Be Our Guest will transition to a signature restaurant in the evening – costing those on the dining plan 2 credits instead of 1. 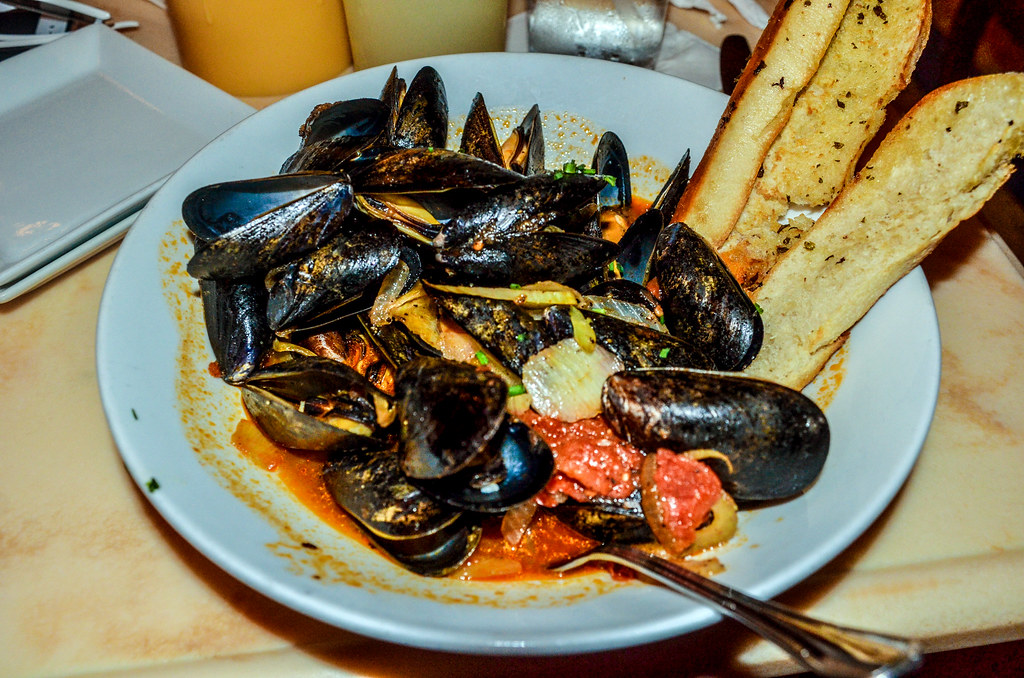 After having dinner at Be Our Guest a few months ago I’m happy with these changes.  I think Magic Kingdom could use an upscale dining location and hopefully the new cuisine will match that.  On top of that, I was not all that impressed with Be Our Guest’s food and menu.  I thought the dessert options were especially lacking and hope this will change that.  It remains to be seen if the current menu will remain as an option behind the prix fixe menu.  All in all, I think this is a good change despite the higher price.  I will likely still recommend lunch at Be Our Guest over breakfast or dinner, regardless of food.  Lunch is one of the better values of any dining location at Disney World when considering both food and atmosphere.

I’ve written plenty about the transition of Paradise Pier to Pixar Pier, so I’m not going to rehash that here.  New information about the restaurant has come out though.  The Lamplight (you know, because of the PIxar lamp) Lounge will serve gastro-pub cuisine and be themed to a renovated old warehouse.  Disney is all over this new trend and I think it’s becoming a little tiring.  I don’t go to the Disney Parks for en vogue coffee shop feel, I prefer the elaborate themed areas.  Sure, these places usually end up nice enough but they aren’t memorable.

For what it’s worth, Lamplight Lounge will keep an open-air area (currently the Cove Bar) and the Lobster Nachos.  Largely, I think the outdoor bar will remain close to the same feel and the inside lounge doesn’t sound that interesting to me.  I don’t have much else to say and now you know why I lump all this news into one post.

A new dining location(?) is coming to Disneyland, sitting between the Tiki Room and Jungle Cruise.  Hardly any information was given about this location aside from it taking the place of Aladdin’s Oasis.  It does not appear to be a table-service restaurant and will not serve alcohol since it’s in Disneyland.  Even without more information, I think this is great news.  Disneyland needs to find a role for any unused space or buildings once Star Wars Land opens.  Adding capacity is a key for the resort and things like this seem like small additions but will matter in the long run.  Plus, the concept art looks really cool.

That will do it for this news recap.  Let us know your thoughts or questions about any of this information in the comments!  If you enjoy what you’re reading on Wandering in Disney please subscribe to the blog and like our Facebook page.  You can find both of those on the right side of this page.  Thank you for reading, we really appreciate it!