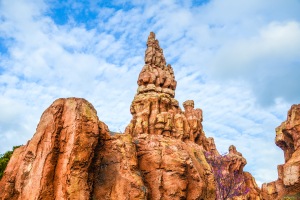 It’s January 17th so it’s about that time of year when we all drop those silly resolutions we made 2 weeks ago and stagger on with life. Okay, I hope that hasn’t happened to you. Keep going on those goals, you can do it! Alright, as you probably […] 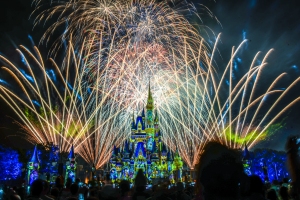 As Walt Disney World continues to make its way back from an unfathomable 2020 some of what fans have grown accustomed to is sure to be changed and taken away. When the parks reopened last summer, they did so without FastPass+, Extra Magic Hours, the Disney Dining Plan […]

We’ve made it once again to this site’s most braggy post of the year! While we try to keep things helpful on Wandering in Disney, it’s also fun to take a look back on travels from the last year and see the photos I came up with. I […] 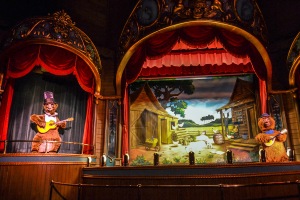 Once in a while you come across an article or post on the internet and you think, “Wow, how did I make it through life thus far without this?” I’m not conceited enough to think Wandering in Disney has any such post… Until today. How did any of […] 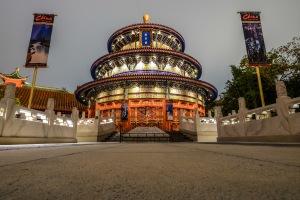 If you missed parts 1 or 2 of this trip report click on the corresponding number to catch up! After a late night in Magic Kingdom, we were up fairly early the next morning to check out of Coronado Springs and head right back to the park. We […]

2019 has been an interesting year for the Disney Parks around the world. The biggest addition has been Star Wars: Galaxy’s Edge to both Disneyland and Hollywood Studios. Along with that, Epcot has undergone major changes and DisneySea has opened another strong attraction. With so much having gone […]