Walt Disney World continued its second straight week in the spotlight, being the subject of several news items.  If you missed last week, several opening dates were announced as well as a replacement for Magic Kingdom’s Wishes Nighttime Spectacular.  This week brought less significant park news but still some promising developments across the resort.  I’ll go rapid fire through these (which on this blog means at least a paragraph or two on each item) since I don’t have a ton of commentary to add.

Look, I don’t care about meet & greets.  I know a ton of people do, and that’s great.  Still if there was a character that I’d like to meet, BB-8 would be pretty high on the list.  I’m excited to see how this character is managed and how guests will ‘meet’ it.  BB-8 will be coming to Star Wars Launch Bay in mid-April.  Not a lot to add about this, but it seems like a pretty cool addition.

The Caribbean Beach Resort is currently a moderate resort at Walt Disney World.  The resort lies fairly close to Epcot and Hollywood Studios and has received significant upgrades over the last five years.  Those upgrades are about to continue as expansion has been announced for Caribbean Beach.  There will be new waterfront dining, shopping and other additions to the current marketplace at the hotel.  The resort has made giant steps forward over the last few years and will likely continue that with these expansions.

Not only are they expanding amenities but they’re adding rooms.  This leads to reasonable speculation that Caribbean Beach Resort will be the first moderate hotel connected to Disney Vacation Club.  Although DVC isn’t confirmed to be coming here, I think it’s pretty certain.  I’m curious how this will affect the price of the hotel, and DVC for that matter.  So far all hotels with DVC attachments have been considered deluxe resorts  If this comes to Caribbean Beach does that mean the resort will jump up in pricing and be a low-end deluxe?  This would up the price about $75-100 per night.  Or maybe the cost of the resort won’t jump and a moderate DVC is what will happen after all.  Would that make the buy in cost and point use of DVC cheaper?  These are the questions that will be answered in the coming years and, if I had to guess, the answer is a mixture of the two.

Caribbean Beach Resort isn’t the only resort expanding.  Coronado Springs is receiving an expansion in the form of a 15-story tower.  This tower will be next to the lobby.  In addition to the 500 rooms this tower will bring, Coronado will be updating their current rooms and adding some additional pathways and greenery throughout the resort.

Coronado Springs is the convention hotel at Walt Disney World and is often the home to guests who never set foot inside of the theme park.  The new tower will give those guests a chance at a nicer room (or suite) as their vacation or business trip will become more lavish than just staying at a Disney World Moderate.  I think the hotel could see a modest price bump but will ultimately stay in the moderate category when all is said and done.  This expansion doesn’t have me as excited as Caribbean Beach but Coronado Springs is a really beautiful area and I’ll be excited to see the upgrades to the resort’s grounds.

Now for the big rumor!  This rumor seems pretty far along, in that Disney has already filed permits for what looks to be a gondola system that will attach a few resorts to Epcot and Hollywood Studios.  While I can see the negatives and why some might think this is weird, I think this is a great idea.  I don’t loathe Walt Disney World busses as much as some do but when given a choice between bus and another form of transportation, I always choose the other form.  If offered, I’d much rather take a gondola. 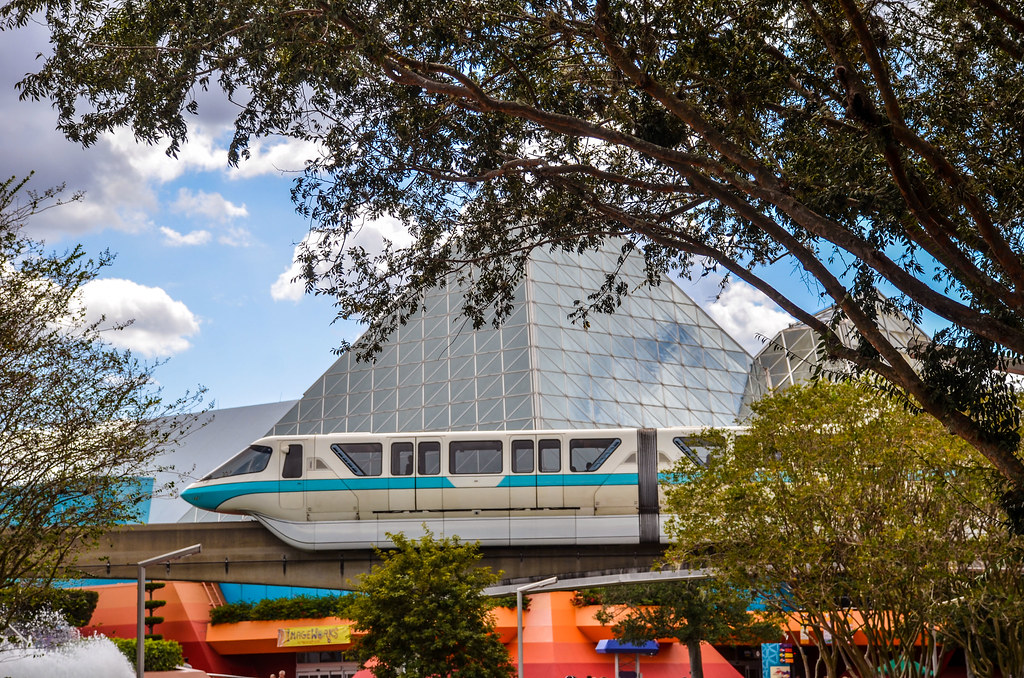 Gondola’s can actually have a large capacity per hour, making this addition pretty sensible.  On top of that, this is a much cheaper alternative than adding a monorail (or virtually any other unique transportation) in this same spot.  While I never advocate for the Disney company to go ‘cheap’ on their theme parks, I don’t think spending money on extra transportation fits that bill.

A gondola may seem weird, but I think it’s fairly unique.  And isn’t that what most guests trips to Walt Disney World are about?  We can’t fly over London with Peter Pan at home.  We can’t see nearly 100 species of animals in 20 minutes at home.  We can’t drop 13 stories at home (bad example).  Most places you stay in the world don’t offer gondola rides back to your hotel and I think there’s a nice novelty to adding that.  The resorts this system is rumored to be going to are Caribbean Beach and Art of Animation (which means you could probably add Pop Century to that list as well, given the proximity).

All in all, there’s a lot of good news for Walt Disney World.  The company is stuck planning and paying to build new parks but is investing in resorts that desperately need it.  I’m happy to see that and hope it continues into Epcot, Magic Kingdom and even more into Hollywood Studios.  By increasing capacity at hotels and possibly adding transportation, Walt Disney World is smartly planning ahead for the boost in attendance the parks will see when Star Wars Land opens in 2019 and then again in 2021 for WDW’s 50th anniversary.

What do you think of this set of news and rumors?  Let us know in the comments.