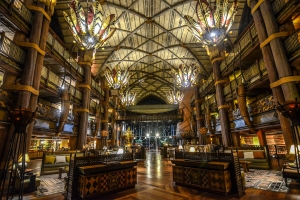 Deciding which Disney World hotel to stay in is one of the toughest choices when planning a vacation. There are different price points, types of rooms and locations to consider. On top of that, do you stay at the same hotel all trip or move around throughout? Unfortunately, […] 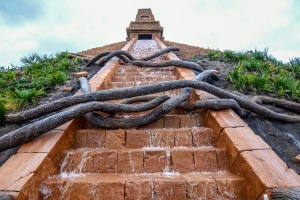 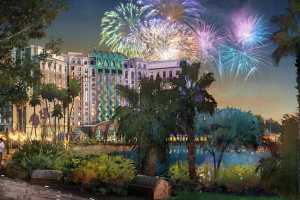 Walt Disney World continued its second straight week in the spotlight, being the subject of several news items.  If you missed last week, several opening dates were announced as well as a replacement for Magic Kingdom’s Wishes Nighttime Spectacular.  This week brought less significant park news but still […]