Every few weeks our writers get together and answer a Disney-related question.  Here is this week’s edition!

QUESTION OF THE WEEK: Of all the Walt Disney Animated Studios films in the last decade (Tangled, Big Hero 6, Frozen, Wreck-It Ralph, Zootopia, Moana) which would you most like to see further represented in the parks and why?

Darin – Well, my (Frozen) heart is telling me to pick Frozen. I think Arendelle would look amazing to walk into, but I’m going with Big Hero 6. The city San Fransokyo is a beautiful city that if built in the park would satisfy all fans of the film and look unique enough to just be an awesome place to walk around. Put it in Tokyo Disney and people get a hint of San Francisco and also put it in a states park and we get a peek at Tokyo. There is cool action sequences that could make a fast ride or two. On a side not Winnie the Pooh came out within the decade and I want a Backson meet and greet. I’m sorry I cheated Andrew. That’s it. 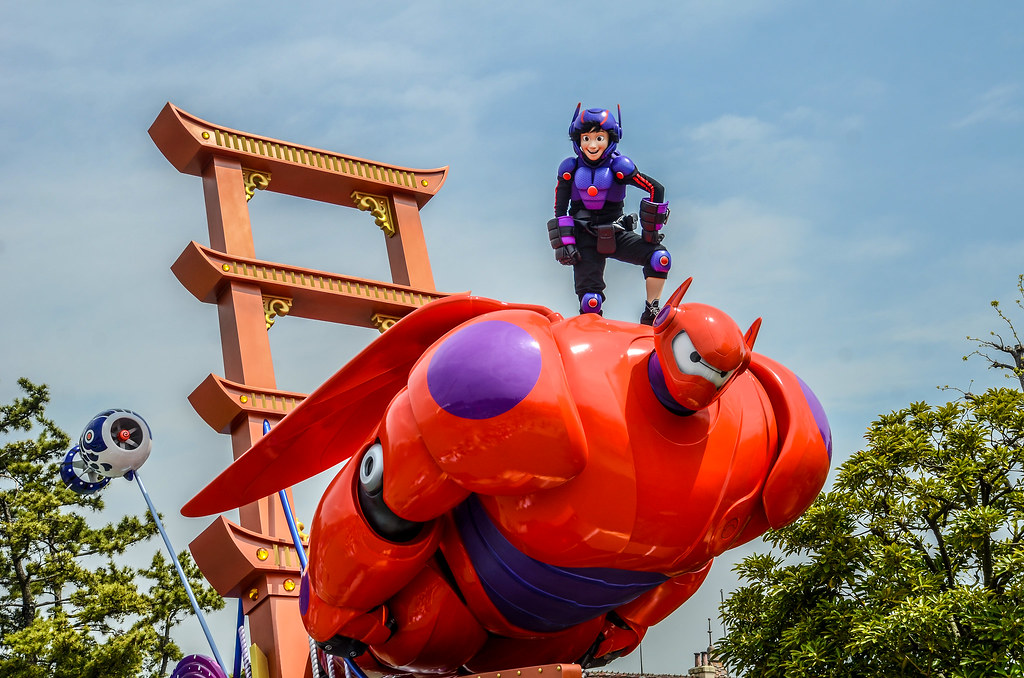 Melissa – I have to go with the most obvious choice – Tangled. Now I’m not only choosing this movie because it’s my FAVORITE, but also because I feel it would make a beautiful land. I think as it starts to get dark outside they should do a special Tangled “lighting” (kinda like what they do for cars land) where they lift off lanterns or make it feel like they are. You could also add a restaurant to represent the Snuggly Duckling 🐥 and even add a Flynn Rider escape ride that I think would be pretty fun! 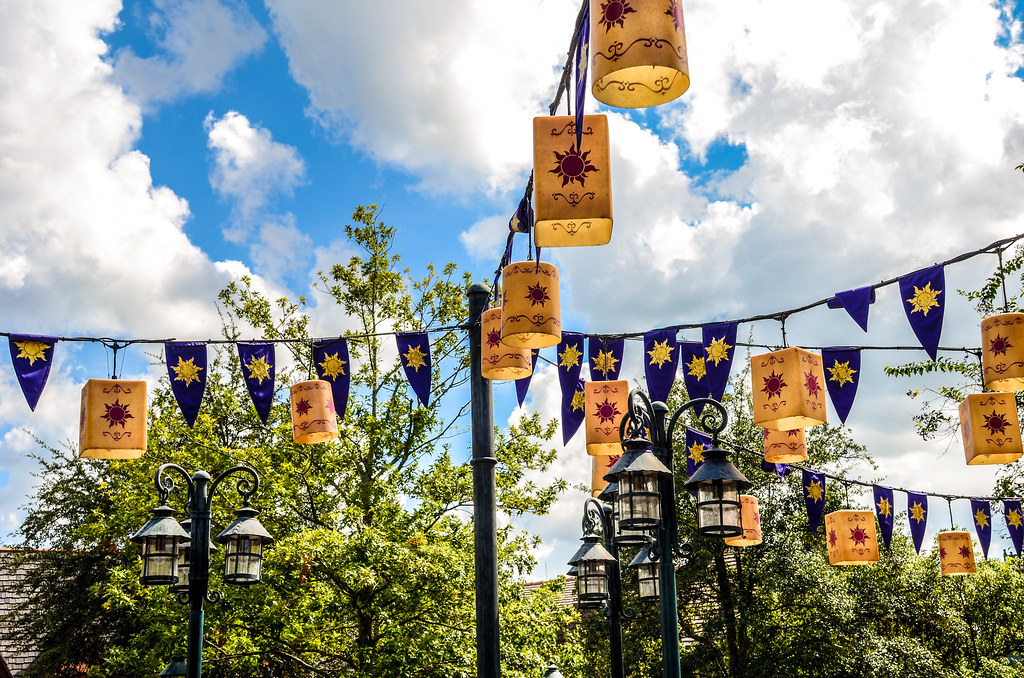 Andrew – I’ll keep this thing going and won’t choose the same as Darin or Melissa, although both would be top choices for me. I’ll go with Moana because of the franchise’s versatility. I think the movie has some of the best music of the Disney films of the last decade and could make for a stunning theater show. It’s also an adventure and princess movie wrapped into one, making a potential attraction easy to fit inside of multiple lands. Somewhat similar to Darin’s thought, being based in Polynesian culture would be appealing to both the American and Asian Parks.

Mackenzie – I also want to say Frozen (because Frozen is awesome) BUT I think I will go with Wreck-It-Ralph. I really enjoy this franchise and would love to see more Ralph and Vanellope in the parks. I think there is plenty of opportunity for rides, restaurants, and candy shops. I do love how they are already in a few parades. 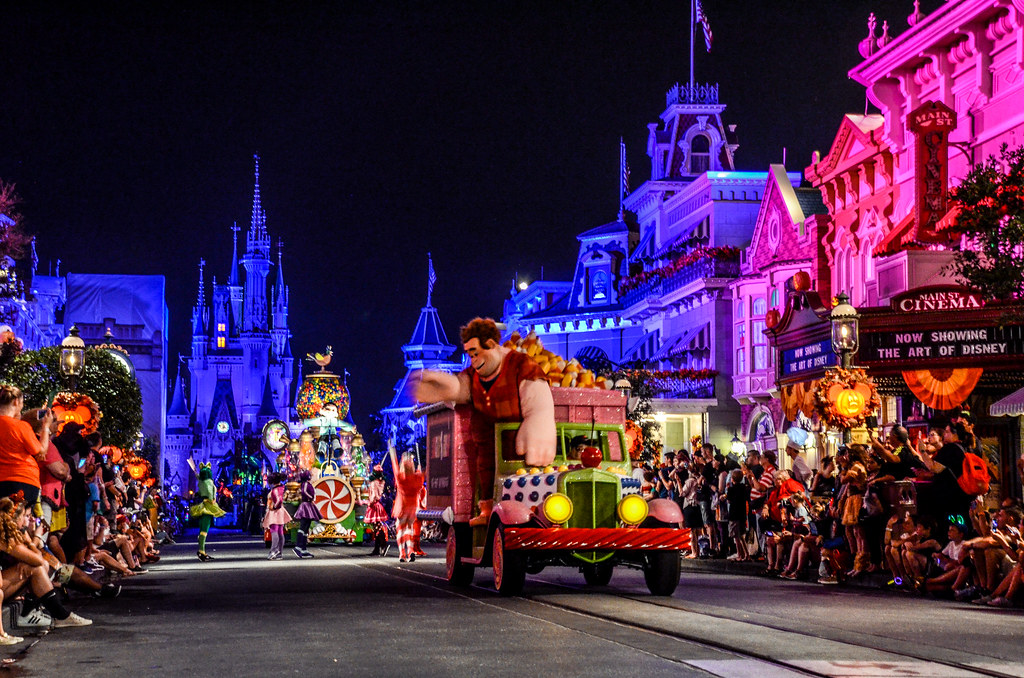 What IP would you add to the parks from the last decade?  Let us know in the comments!  If you enjoy what you’re reading on Wandering in Disney please subscribe to the blog and like our Facebook page.  You can find both of those on the right side of this page.  Thank you for reading, we really appreciate it!