Yesterday brought the news that Shanghai Disneyland will be receiving a Zootopia-themed expansion.  The expansion will include a new attraction (supposedly a state-of-the-art E-Ticket), entertainment, and dining.  While Toy Story Land opened shortly after Shanghai’s initial opening in 2016, Zootopia Land (not what it’s actually called) looks to be more immersive and more than just a way to add capacity to the park.  Shanghai Disneyland will begin construction on this, the park’s 8th land, later this year.

When I first heard this news, I was frankly confused.  I enjoyed Zootopia and thought it was a good film.  Having said that, I think there’s a pretty good argument that it’s the worst film Walt Disney Animated Studios has released this decade.  That’s not an indictment on Zootopia as much as it is praise to the studio.  Tangled, Frozen and Moana have been major hits and added to the Disney princess canon.  Wreck-It Ralph and Big Hero 6 are also hit franchises that have a strong following.  Zootopia is good but I, personally think the other films were better so adding this land didn’t make much sense to me.

Once I started doing a little more reading, it became clear that Zootopia was a massive success in China.  The film became China’s number one animated film in box office history.  Placing a new franchise where it had the most success makes a lot of sense when it comes to the parks.  I do have quibbles with why every expansion needs to be a new land now and I do think this would fit just fine as a new attraction in Fantasyland.  But, I’ve never been to Shanghai Disneyland and will give way to those that have experienced it.  Knowing that Shanghai Disneyland has a Toy Story Land, a Zootopia-themed land won’t be out-of-place like it would in other castle parks.

All of this to say that, while I’m not personally excited for a Zootopia-themed expansion at Shanghai Disneyland, I am happy that the resort keeps pushing forward so soon after their opening.  With all of the Disney Resorts expanding across the globe, Shanghai Disneyland isn’t resting on their honeymoon phase.  Instead they are already expanding.

Will Zootopia Come to the U.S. Parks Now?

For the last couple of years there have been rumors of a Zootopia-themed land coming to Animal Kingdom.  This will likely stoke that fire again.  Before we get to Animal Kingdom specifically, let’s take a look at all of the U.S. Disney Parks and whether Zootopia would fit there.

We’ll start on the West Coast with Disneyland Resort.  The reason we’re starting there is because I think the answer is likely no.  The resort is so limited on space to expand and with major projects (Star Wars: Galaxy’s Edge, Marvel, and Mickey & Minnie’s Runaway Railway) upcoming I don’t see where Zootopia fits.  There is a significantly higher chance, although still not likely, that Disneyland Resort could add a Zootopia ride somewhere but a full-fledged land seems like a no-go for now. 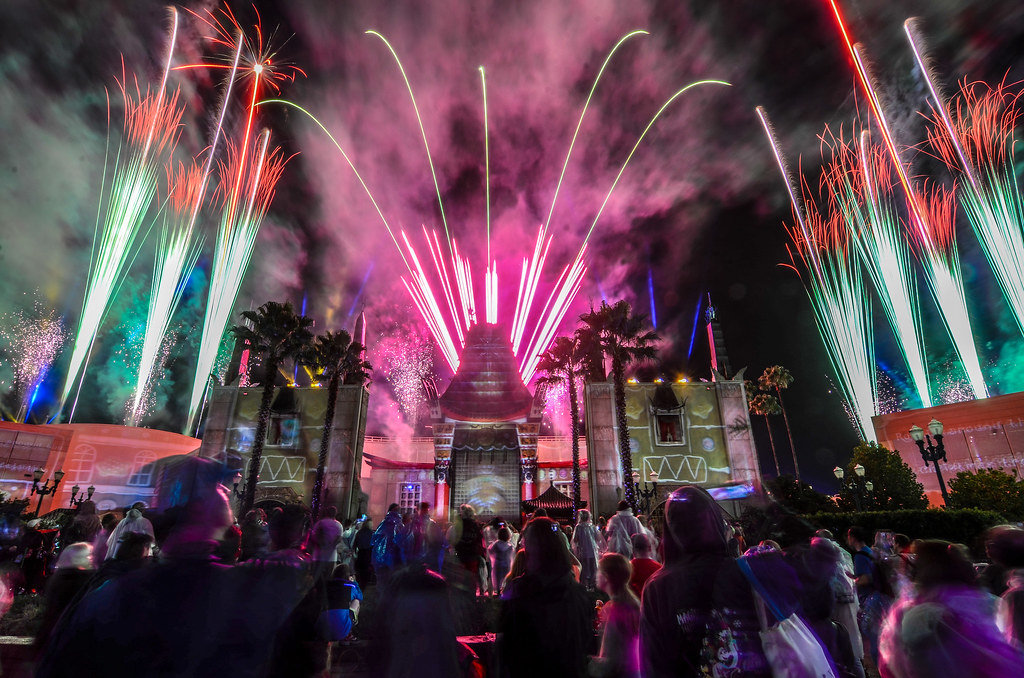 Walt Disney World could certainly be a different story.  All four parks at Hollywood Studios have room to expand and that could make a Zootopia-themed land far more likely.  While I don’t think the current Disney company cares about fit as much as they should, I think Zootopia makes a ton of sense in two of Disney World’s four parks – Magic Kingdom and Hollywood Studios.

As I mentioned in the Shanghai Disneyland portion of this post, a Zootopia attraction in Fantasyland would fit in just fine.  No, it wouldn’t get an entire land but I’d argue the franchise doesn’t warrant that in the U.S. anyway.  Magic Kingdom is due for a few modern Fantasyland stories and Zootopia would be a nice adventure to fit in.  Frankly, I don’t see that happening.

Hollywood Studios has a much better chance of housing a future Zootopia land because the park is just a hodgepodge of Disney franchises right now.  Adding another franchise and land wouldn’t really affect the park’s mission or idea because, well, I’m not sure that it has an idea.  Hollywood Studios will be in need of more attractions and inviting areas once Star Wars: Galaxy’s Edge opens and a Zootopia area would certainly take some pressure off of the park.

Where I don’t think Zootopia fits is Animal Kingdom.  Besides the obvious “there are animals in Animal Kingdom and Zootopia” sentiment, the main themes and ideas of the film and park have nothing to do with each other.  Zootopia is about accepting others instead of judging them.  Animal Kingdom is about humans and animals (and nature) living together, both harmoniously and violently.  Adding Zootopia, a land where animals act essentially as humans, doesn’t make sense within the park’s ethos. 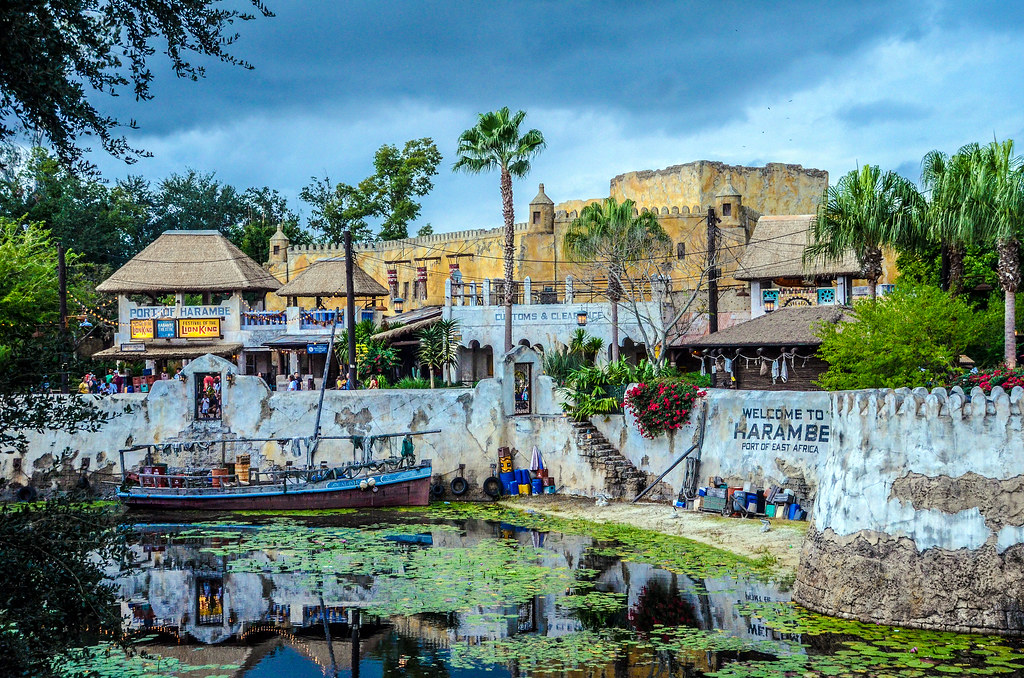 Unfortunately, if adding Zootopia is going to happen at Walt Disney World then I’m not sure fit matters all that much to those in charge.  Animal Kingdom and Hollywood Studios will have the fewest amount of attractions so a new land would likely go to that park.  I’d much rather see other expansions at both parks that have a broader theme but that mostly comes down to personal preference.

There’s an outside chance that something Zootopia related could be announced this summer at D23 Expo.  I think Shanghai will probably have exclusivity on this project for a while though and it could be a testing ground on whether to bring the attraction (and land) to Walt Disney World in the future or not.

What do you think of the Zootopia-themed expansion?  Would you want to see it come to one of the American Parks?  Let us know in the comments below!  If you enjoy what you’re reading here on Wandering in Disney please subscribe to the blog and like our Facebook page.  You can find both of those on the right side of this page.  Thank you for reading, we really appreciate it!