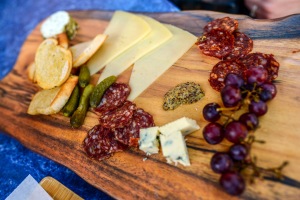 ABC Commisary is a counter-service restaurant in Disney’s Hollywood Studios that serves American fare. Located in Commissary Lane (I truly didn’t know this was a place in Hollywood Studios), ABC Commissary only offers a lunch and dinner menu and does close abnormally early on some days. When applicable, […] 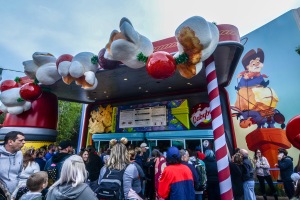 Woody’s Lunch Box is a counter-service restaurant in the recently opened Toy Story Land in Disney’s Hollywood Studios.  The limited menu largely features sandwiches and tater tots (or Potato Barrels as they’re known here).  Woody’s Lunch Box is open for breakfast as well as lunch and dinner, which […] 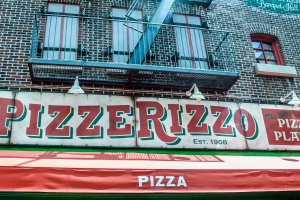 PizzeRizzo is a quick-service restaurant in Disney’s Hollywood Studios.  This recent addition is in Muppet Courtyard and serves personal pizzas, as well as a few other options.  PizzeRizzo does take part in the Disney Dining Plan as a quick-service credit.  The restaurant does not accept any other discounts […] 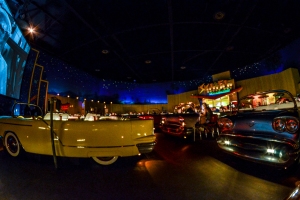 Writing a dining review about a restaurant in Walt Disney World seems a little more meaningless than it usually does.  My thoughts and prayers are with those that have been devastated by Hurricane Irma and Harvey.  If you haven’t already done so, please consider donating to the relief […]