Disney has announced extended Extra Magic Hours for guests staying on-site at Walt Disney World this fall. These hours coincide with the opening of Star Wars: Galaxy’s Edge in an attempt to help spread out the crowds. Here are the deets (I regret typing this phrase immediately) via the Disney Parks Blog.

Extra Magic Hours will still be available on select days at Epcot.

I’ve been critical of Disney in recent years for cutting hours while adding hard ticket events. They deserve credit here, this move is fantastic. For those wondering how Disney World would counter the surge in crowds that Star Wars: Galaxy’s Edge will bring, this is it. While I’m sure there will be timed entry or some system in place for a while, adding three additional hours to the park day for at least two months (I expect this to be extended through the holiday season eventually) is a great way to add capacity.

Of course, the caveat here is that you have to stay on-site or at a partner hotel. For those that were planning to go in this time and were debating the merits of on-site vs. off-site, this should move the needle over to on-site lodging. Frankly, this move will make Galaxy’s Edge a bit of a pain to visit if you aren’t staying on-site as the lines will have three hours of guests to fill up ahead of park opening.

The other side of the coin for those staying on-site is an exceptional time to visit Star Wars: Galaxy’s Edge. Well, I’m a night owl and would never call 6 AM exceptional but in terms of crowds it will be. Whether anyone should be getting up at 4:30 or 5 on vacation is a topic for another blog, but the brave souls that do will be rewarded from September through early November. Frankly, getting up that early is hard and is hard for most people. Because of that and the on-site restrictions, Galaxy’s Edge will have the lowest crowds of the day at opening.

If you want to visit the land, I recommend waking up early and getting to Hollywood Studios 15-30 minutes ahead of 6 AM. Stay in the park until 9 or 10 and then go back and take a nap. With this plan, you’ll be able to accomplish just as much as most people would in a full day. Depending on the reservation system, there’s a chance that you could get a return time for Galaxy’s Edge that evening. That would be the ideal itinerary, although we won’t know for sure if it’s possible for a few more months.

Disney World adding daily Magic Hours to Magic Kingdom and Animal Kingdom will help spread the crowds around. While arriving extremely early won’t be as necessary there, it will provide guests with time in the park at lower crowd levels if so inclined. It will also keep people from going to Hollywood Studios every morning and then hopping over once the other parks open. 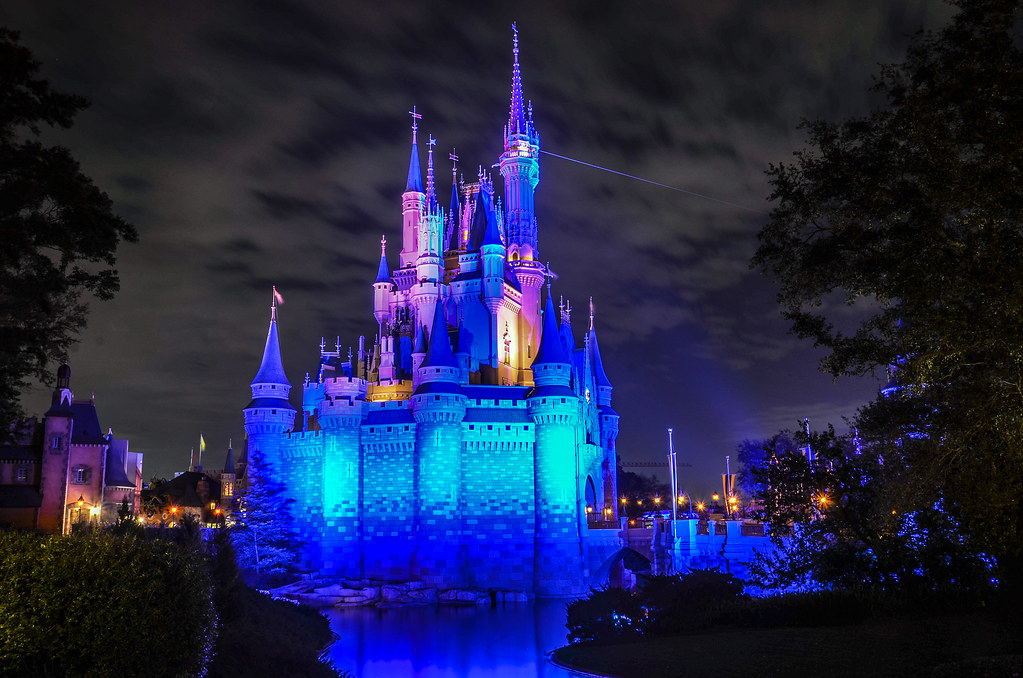 The additional Extra, Extra Magic Hours should also serve as a warning that Disney World is expecting a large increase in crowds this fall. While I credit Disney for making this move, they wouldn’t have done it if their crowd forecast wasn’t high. That’s not a knock on them, there isn’t a reason to open three of the four parks by 7 AM unless the expectations for crowds were very high.

Moving forward, I’m curious what the nighttime hours will be in the fall. I’d expect Animal Kingdom and Epcot both to stick with closing between 8 and 10 PM nightly. Magic Kingdom and Hollywood Studios could be a different story. With Galaxy’s Edge opening, I wouldn’t be surprised to see Hollywood Studios stay open past 10 every night. If that happens, Magic Kingdom would likely stay open later too. I expect both parks to have hours similar to summertime instead of their usual fall (earlier) closings.

Are you excited for Star Wars: Galaxy’s Edge? Let us know any thoughts or questions you have down below in the comments. Planning a trip to Walt Disney World? Check out our planning guide here. If you enjoy what you’re reading here on Wandering in Disney, you can subscribe to the blog via WordPress or email.  All of those links are on the right side of this page.  Thank you for reading, we really appreciate it!