Every few weeks our writers get together and answer a Disney related question.  Here is this week’s question and answer.

QUESTION OF THE WEEK: Put on your Imagineering hat for this week’s question. You get to place a new ride anywhere in one of the U.S. Disney Parks.
1. Where would you put the ride? (What park and land)
2. What kind of ride/ride system would it be?
3. What would the ride be based on? (Can be a Disney IP or original story)

Cassie – I would love to create a ride based on my favorite Disney Movie of recent years, Inside Out!
1. I would put the ride in Tomorrowland at Disneyland because of the futurist aspects of the film.
2. I would want the ride to be a dark ride/roller coaster hybrid taking you inside the mind, maybe inside the mind of the person on the ride??
3. Disney Pixar’s Inside Out

Andrew – 1. My new ride will be in Japan inside of Epcot’s World Showcase because of the lack of thrill rides in that area.
2. The attraction will be a part simulator, part coaster (think Escape From Gringotts in Universal Studios) but similar to Soarin’ in that it’s a grand circle tour of Japan only in their world-renowned trains.
3. The train you board will take off and will start with some of the most famous sites in Japan. This will be most of the simulator aspect of the ride. After seeing many sites and crossing the country, our train will enter into a fictional Japanese film sequence featuring a villain from the Ghibli Studio. Our only way out is to race up and down Mt. Fuji in the roller coaster sequence of the attraction. 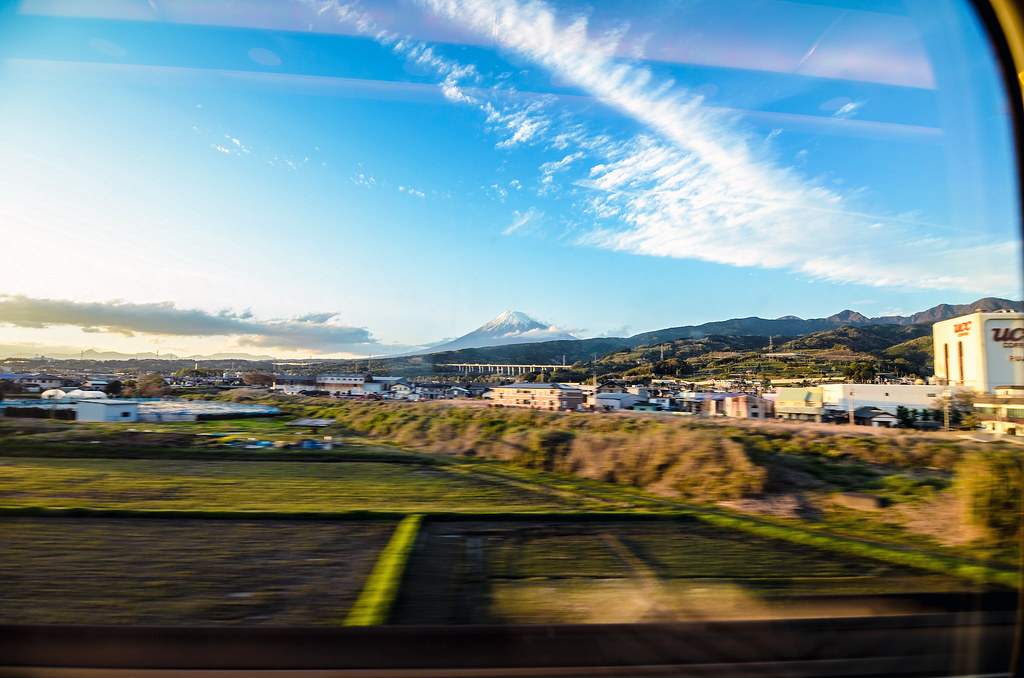 Mackenzie – Animal Kingdom, maybe in Africa area. Maybe a simulator ride. But we would follow a particular animal (maybe different animal each time, think Star Tours). A day in the life of a whale, salmon, or any animal that we really couldn’t see in Animal Kingdom. This would be slightly a documentary, but still fun. I just would like more water animals or maybe focusing on animals that are going extinct. just to educate people. (I don’t know if people would like this, but I sure would.)

Melissa – 1. Magic Kingdom, Fantasyland is where I would add a new attraction.
2. This would definitely be a thrill-simulator ride.
3. This is going to be based on all our Disney Hero’s and villains, but you get to be the true hero in the story. You start the ride with the park being taken over by the villains, you then work your way through the ride with help from classic Disney hero’s that help you defeat the villains and restore the park to its happy fun self!

What kind of ride would you add to the Disney Parks and where would you put it?  Let us know in the comments!  Thank you for reading Wandering in Disney.  If you enjoy what you’re reading please subscribe to the blog via WordPress or email and like our social media pages.  You can do both of those things on the right side of this page.  Have a great day!