Disney announced this week that Star Wars: Galaxy’s Edge at Disneyland will be opening in the summer of 2019 and late fall of 2019 in Disney World.  While there was no exact date given, it does give the first glimpse of when to start planning trips to see these lands.  Below is a bit of conjecture on what these seasonal dates might actually be.

Before pinning down what summer and late fall actually mean, I will add that I’m happy that these lands aren’t opening at identical times.  It has been obvious that Disneyland’s construction has been ahead of Disney World’s for quite some time.  Rather than wait, or charge guests for ticketed events, opening Disneyland’s Star Wars area ahead of time makes the most sense and doesn’t seem as greedy. 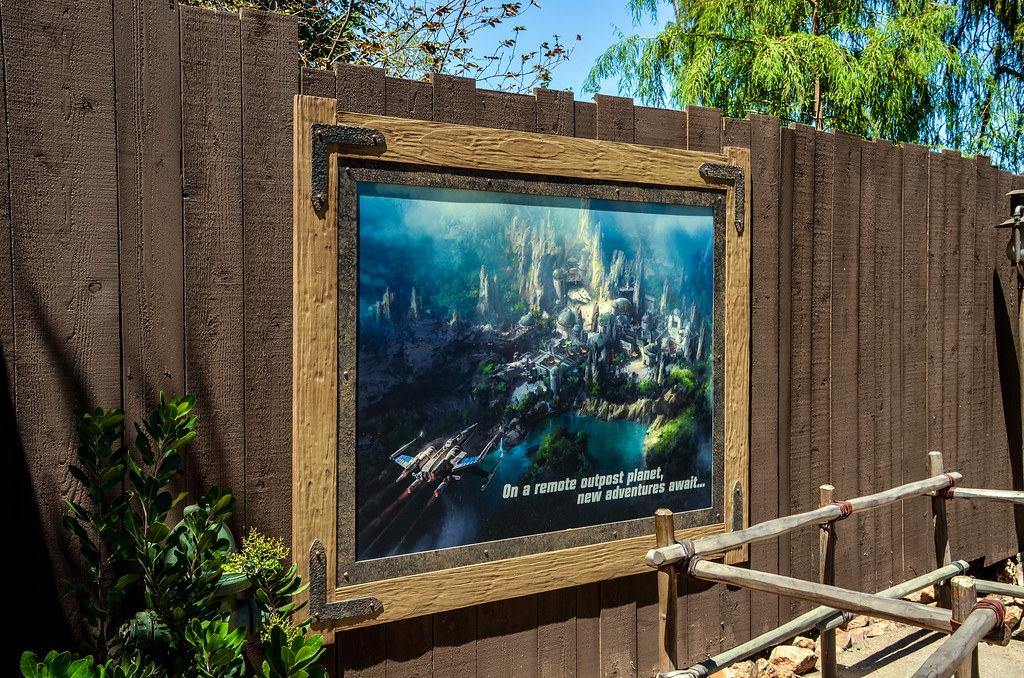 As for when Disneyland’s newest land will open, my guess is that they’re shooting for Memorial Day 2019.  For some time that weekend has been Disney’s unofficial start to the summer.  The sooner Disneyland can open, the more money Disney will make so that’s what makes me think Memorial Day will be the goal.  Having said that, both Disney projects this year, Pixar Pier and Toy Story Land are opening in late June this year.  I think this could be the fallback date, with Disneyland wanting to open before 4th of July.

As for Disney World, ‘late fall’ is a bit more mysterious.  Fall lasts until December 21st and Disney has been very literal before.  More likely though is that Galaxy’s Edge will open shortly before Thanksgiving.  I’m guessing Disney would like to have the land open before Episode IX premieres in December.  Along with that, opening before the holiday would likely draw even bigger crowds in.  If I had to guess an exact date, I would say November 1st.  A few weeks prior to the holidays so that they can work out any kinks in the land.

Again, all of this is my best guess.  We’ll be here with any updates and real dates whenever Disney releases them.

Thank you for reading Wandering in Disney.  If you enjoy what you’re reading please subscribe to the blog and like our social media pages.  You can do both of those things on the right side of this page.  Have a great day!