Every few weeks our writers get together and answer a Disney related question.  Here is our latest installment!

QUESTION OF THE WEEK: What Park has your favorite top-3 attractions and what are they?

Andrew – I think the park with the best ‘top-3’ is Animal Kingdom. A trio of Flight of Passage, Kilimanjaro Safaris and Expedition Everest is as good as it gets and very versatile. Flight of Passage is mostly a simulator but one that is incredibly life like, mixing beautiful sights with thrills.  Expedition Everest is a thrilling coaster that is nearly perfect thematically.  Kilimanjaro Safaris is more of a slow ride but there is nothing like it in the theme park world. This group of 3 narrowly beats out Disneyland’s 3 which in my mind is Pirates of the Caribbean, Splash Mountain, Mr. Toad’s Wild Ride (or Space Mountain or Big Thunder). There isn’t really a wrong answer here except for Epcot, in my mind.

Mackenzie – Animal Kingdom. I would say the top three attractions are Expedition Everest, Kilimanjaro Safari, and Festival of the Lion King (does this count). Expedition Everest is great for the thrill seekers. Kilimanjaro Safari is awesome for everyone, because who doesn’t want to see animals. Lastly. the Festival of the Lion King is my favorite attraction/show.  It’s entertaining even if you have seen Lion King a million times. This show is just magical. 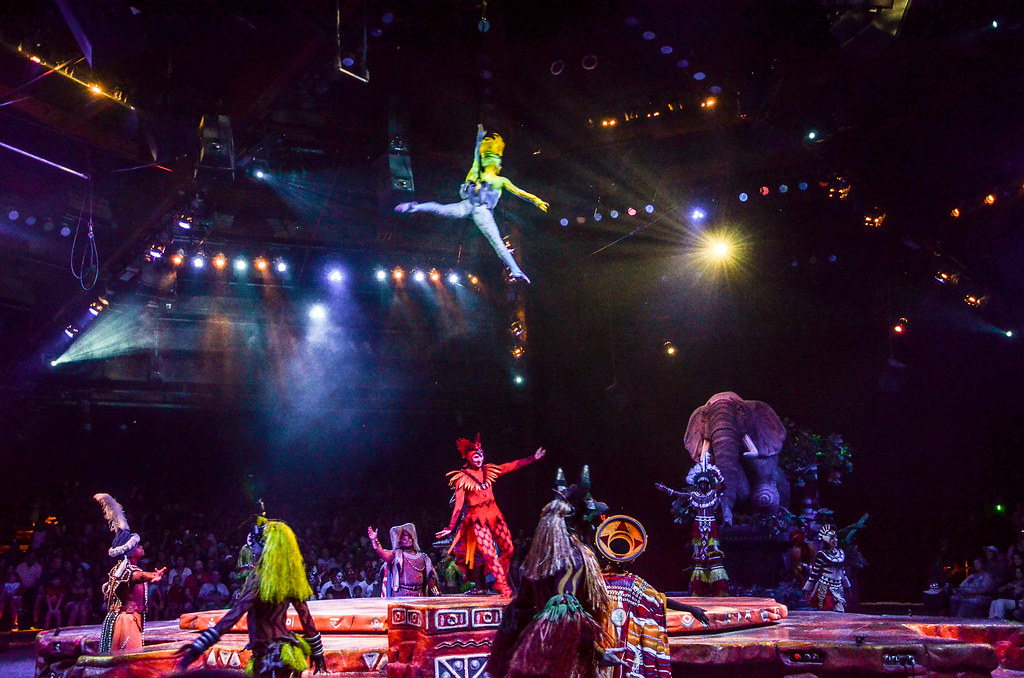 Leslie – This is hard to narrow down, but here goes. I’ll preface with I’m not a thrill ride person, so I would probably stick with Magic Kingdom and in a perfect world I would have no lines and no time limit in the queue.
I would go with Peter Pan’s Flight, I actually really love the queue of this ride almost more than the ride, the fact I get to experience both is a bonus, the queue is pretty interactive and there are always new things to see. Jungle Cruise because first and foremost the best puns you’ll hear this side of Dixie, and two I really love the Cast Member engagement on this ride, from your skipper to those loading you on and off it is a lot of interaction that other rides do not provide, and the Haunted Mansion is such a classic and again the queue for this ride is lots of fun and even has some of it’s own lore of the park (look for the engagement ring). 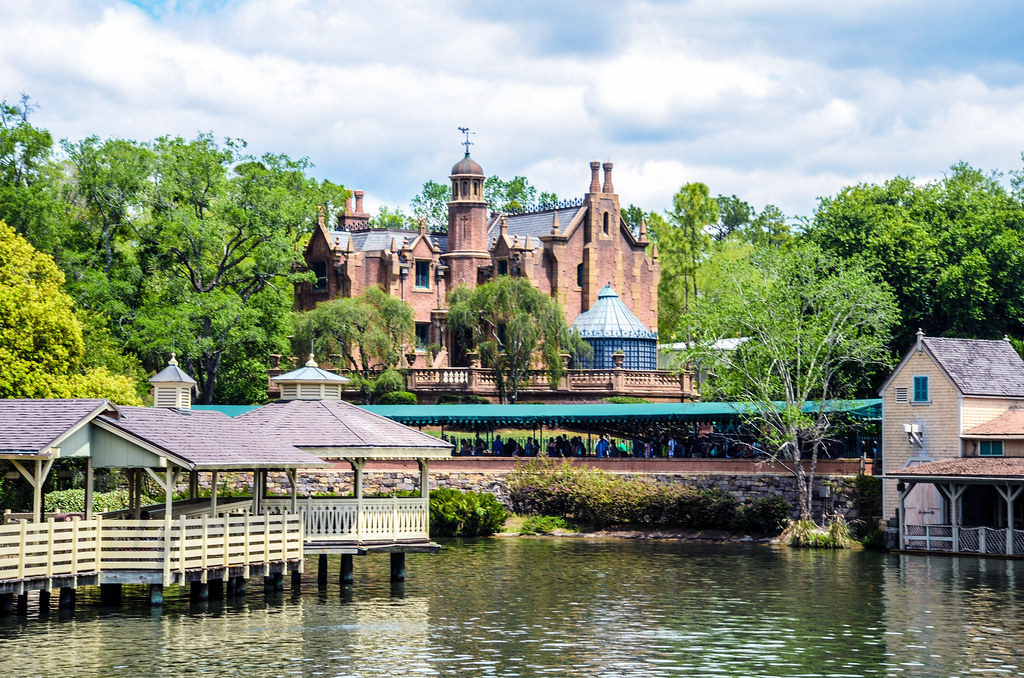 Melissa – I am going to answer this as which park has the best top three thrill rides since, in all reality, I completely agree with Andrew’s answer of Animal Kingdom and his top three! BUT I feel that California Adventure is the best “thrill ride” park. Top three rides would be California Screamin’, Mission Breakout and Radiator Springs Racers. Now, I know California Screamin is currently in the process of its new overlay as the Incredi-coaster. But the ride system is still the same! It’s a great classic roller coaster filled with twists, turns, and even a loop-da-loop. Great for any thrill seeker! The 2nd ride would be Gaurdians of the Galaxy Mission Breakout. I have yet to ride this as Mission Breakout, but again, the ride system is still the same as when it was the Tower of Terror. And Tower of Terror is great and one that really gets the adrenaline pumping! The last ride would be Radiator Springs Racers. This is a heart touching ride that Takes you into the land of cars and ends in a thrilling car race! If you’re a thrill seeker, you won’t leave this park unsatisfied!

Darin – I was going to choose Hollywood Studios just to break the mold and be different, but then I realized I only had four choices. I looked at others and realized I had many attractions I could pick for the other parks. So, I am going to have to be cliché and just pick Disneyland. I will go with my top two favorite rides in any Disney Park, which is Mr. Toad’s Wild Ride and Splash Mountain. The sheer craziness of Mr. Toad makes it an obvious pick. That ending, am I right? Splash Mountain is just classic, it has a catchy song, a fun story and a big drop. For my third pick, I could pick at least five others, so I’ll go underrated with The Many Adventures of Winnie the Pooh. It’s an odd one and I find tons of joy when I’m on it. Honestly this was really hard to decide. Why did you make us do this Andrew? 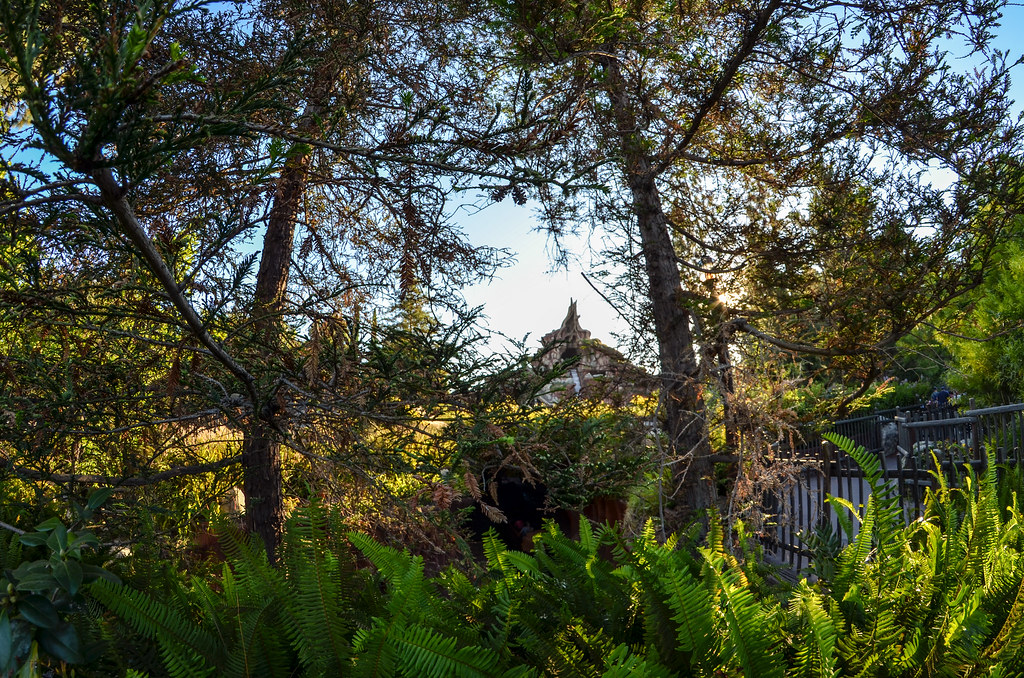 What park do you think has the best ‘top-3’? Let us know in the comments!  If you enjoy what you’re reading here on Wandering in Disney please subscribe to the blog and like our Facebook page.  You can find both of those on the right side of this page.  Thank you for reading, we really appreciate it!