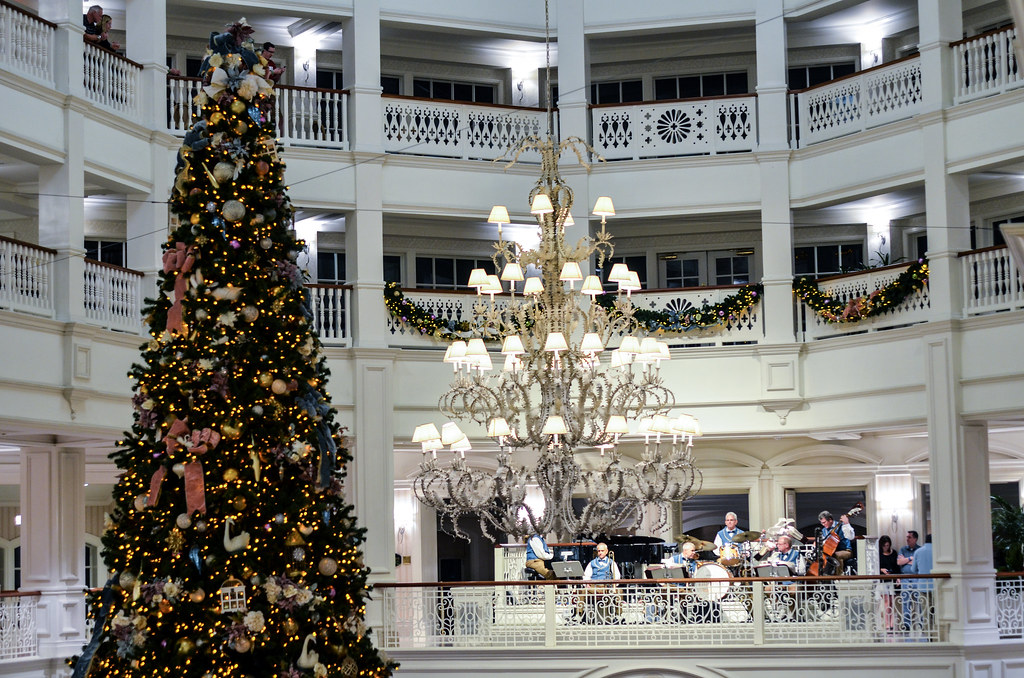 Speaking for myself, I love that certain style and a trip to the restaurant is certainly extra incentive to walk around the resort and enjoy.  On the way out of dinner, we stopped for a while in the lobby and enjoyed watching the jazz band play on the second floor.  The Grand Floridian is elegant and that stretches to the Grand Floridian Cafe. 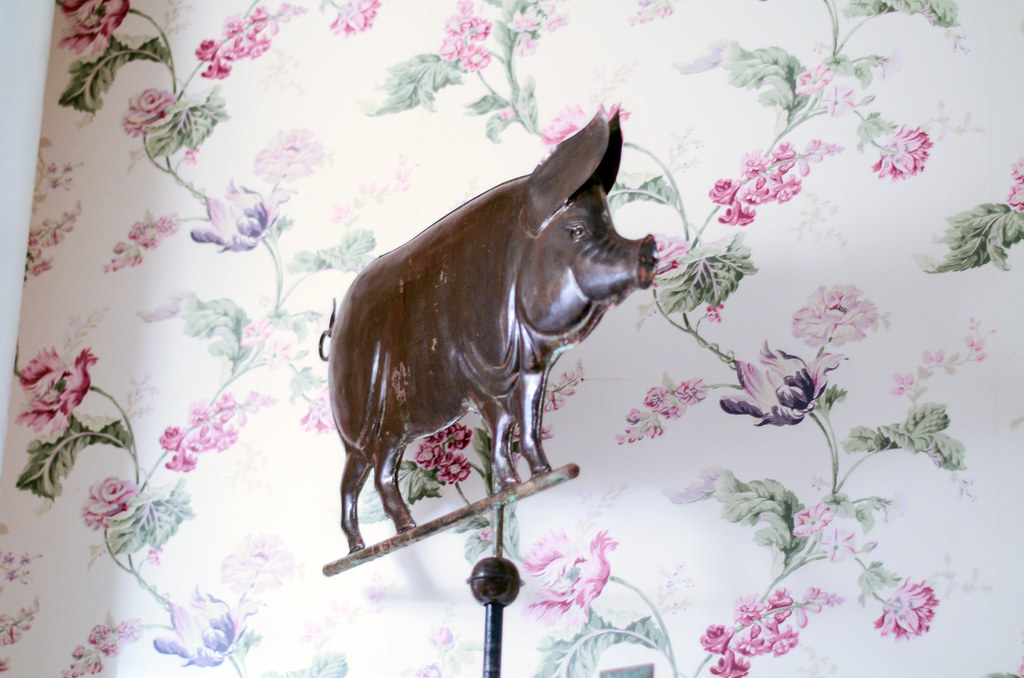 There were these barnyard animals (seen above) throughout the restaurant.  Maybe this is a staple of Victorian architecture?  Maybe the designer of the restaurant grew up on a farm?  Maybe that same designer was called a pig when he/she was a child and this is their payback to prove to that classmate how much better his/her life turned out?  It’s probably that.  Either way, the pigs and other assorted animals were an interesting touch. 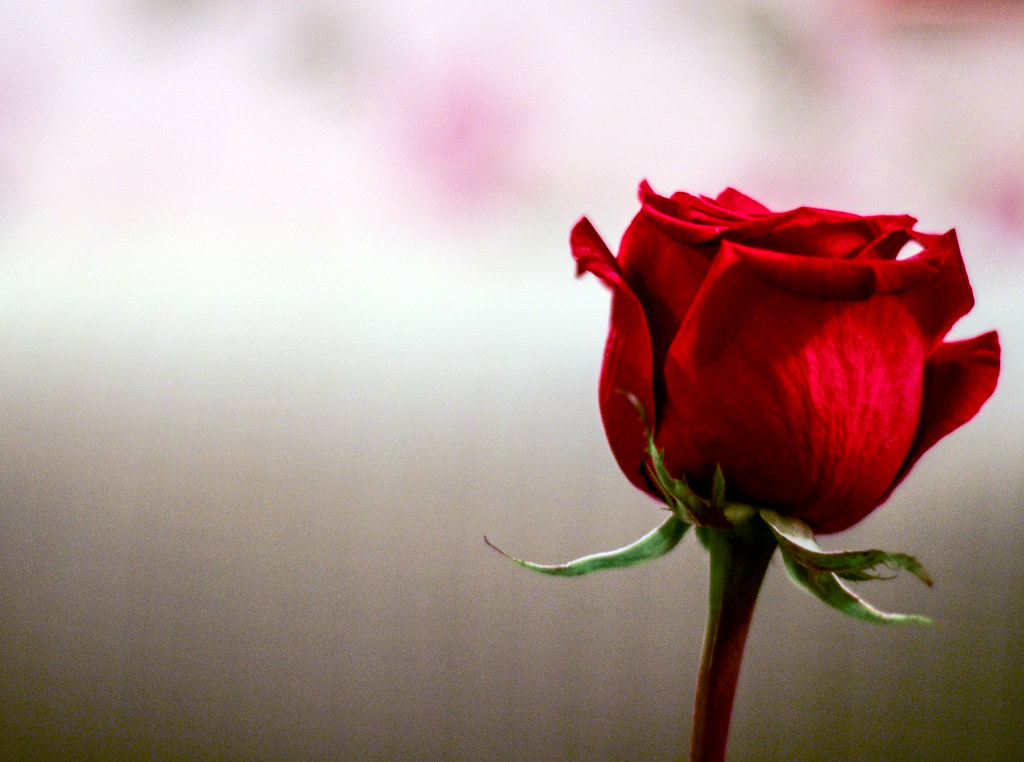 Each table did have a rose on it, that classed up the joint some if you got tired of staring at pigs.  Overall I think the interior of the restaurant was slightly confused but still nice.  In a way, they almost seemed to be trying to make the restaurant slightly less fancy than the hotel.  That probably sounds more harsh than I mean it to be, as the restaurant is still quite beautiful.

Moving on to the food, here is a look at the menu.  Most of the entrees are in the $20 range.  There are specials at the restaurant pretty often and our meal here was no exception as they were offering ham.  We went close to the holidays so the special certainly fit the season. 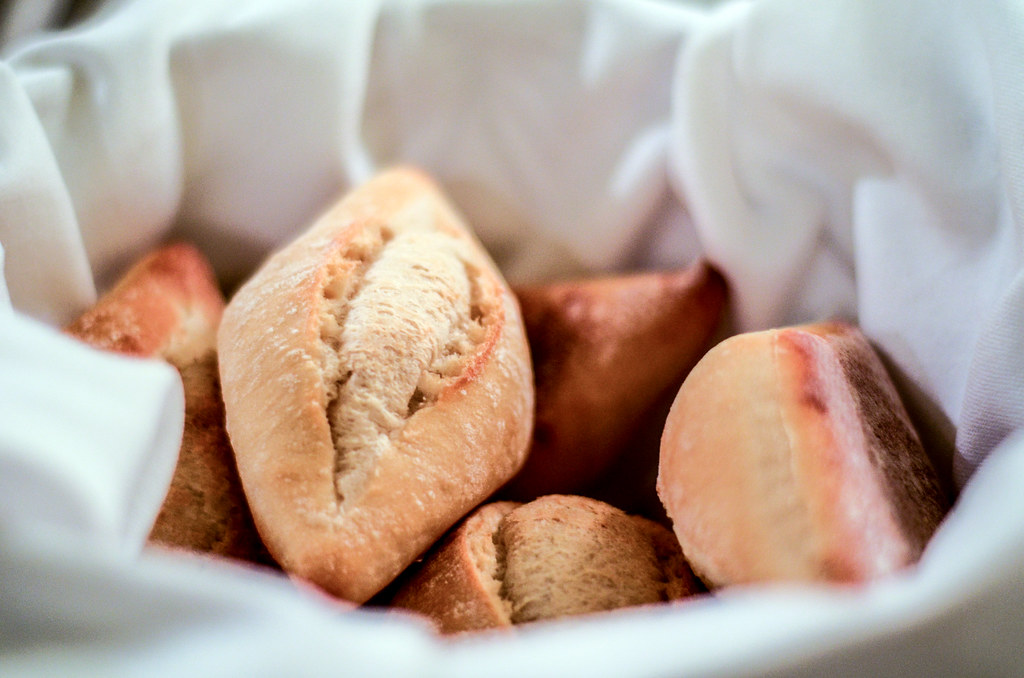 They started us off with a bread-service that was pretty average.  The bread was fresh but I would have enjoyed it more if it was warmed a little more and slightly softer.  Still, the bread was decent. 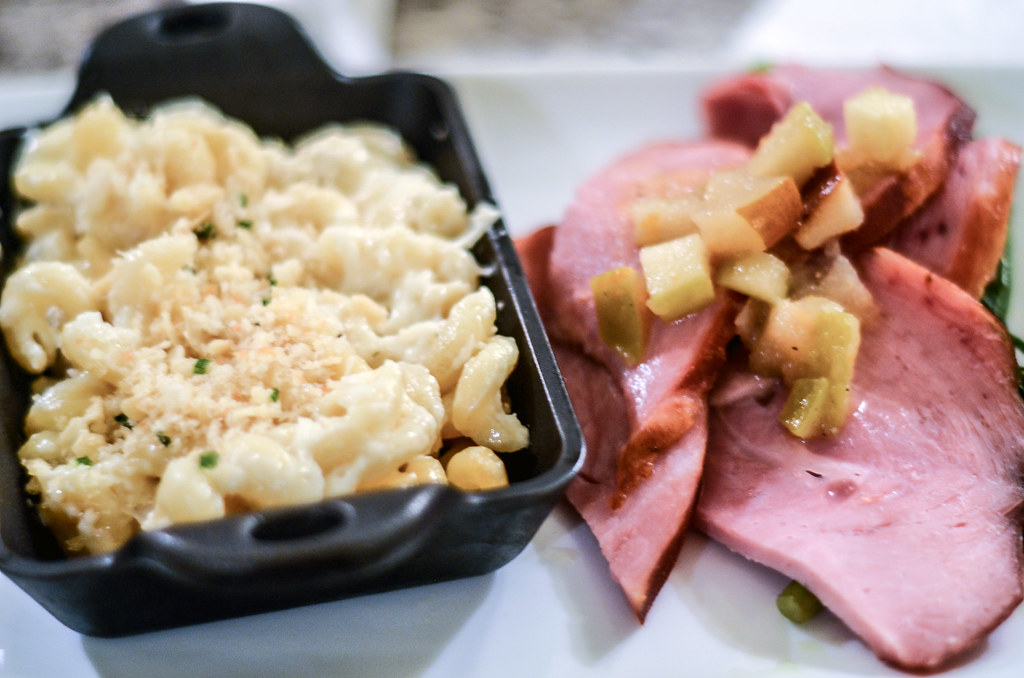 I ended up ordering the ham.  It came with an apple chutney on top of it.  I thought the ham was really tasty and the chutney added a lot to the dish.  Ham can be too dry or sliced to thick and that wasn’t the case here.  While I didn’t think it was amazing, it was a solid dish. 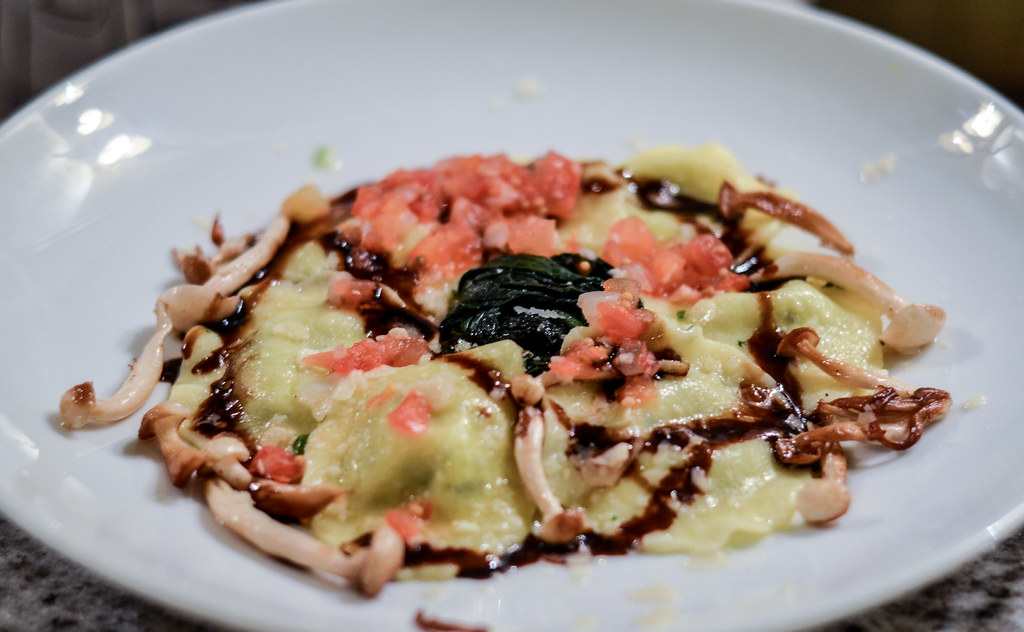 Melissa ordered the Spinach-Ricotta Ravioli.  This was a much better option and we both enjoyed the flavor.  The vinaigrette on top was a nice balance to the rich cheese and pasta.  While I wouldn’t go back and have this dish over and over again, I did think this was a good entrée and was a good value at $19.

Speaking of value, with our 20% annual pass discount our meal came out to below $50.  While not a great value in the real world, this is pretty good when it comes to a sit down meal at Walt Disney World.  But is it still a good value when you consider the food we had?  That’s a trickier question, as the food certainly wasn’t as good as some other restaurants on property.  Still, I think there is some value here and I’d be interested in some of the other entrée options. 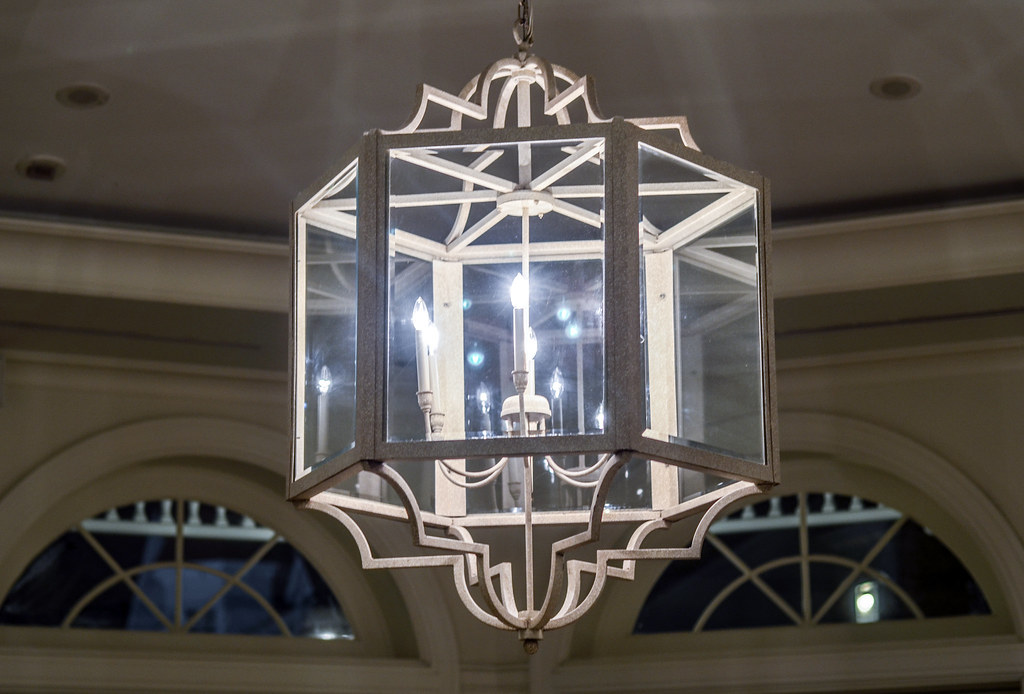 Overall, Grand Floridian Cafe is a decent option if you are looking for a cheaper table-service restaurant.  If you don’t have a discount of some kind I would probably pass on going here.  This is also a pretty bad value if you are on the Disney Dining Plan unless everyone in your party is going to order steak.  The restaurant is an enjoyable place to have a meal, but there is certainly better food to eat at Walt Disney World.

Have you dined at the Grand Floridian Cafe?  Let us know your thoughts on the restaurant in the comments.