Every few months I check in on the latest Disney Park news and add a little commentary.  What better way to do that than with America’s greatest and most meaningless pastime – power rankings.  Based on the most recent news and goings on at the U.S. Disney Parks, I will rank them from worst to first.  As I said, these rankings are completely meaningless and nothing more than having a somewhat interesting format to talk about the latest news.  You’ll probably disagree with me and that’s fine, just know that I’m right….

6. Disney’s Hollywood Studios – I’ll be honest, this park will be lowest in the rankings until Toy Story Land opens if not even later.  This is undoubtedly the worst Disney park in the U.S. right now, if not the world.  It’s going through a needed facelift and will surely be better

One bright spot in this park’s dark days is the opening of PizzeRizzo.  This counter service is taking the place of Pizza Planet in the newly renamed Muppets Courtyard.  The construction work looks really nice and the restaurant should bring a nice cohesion to the area.  While we wait for the huge construction projects to finish, I’m also excited to see the smaller changes they make to the parks like PizzeRizzo. 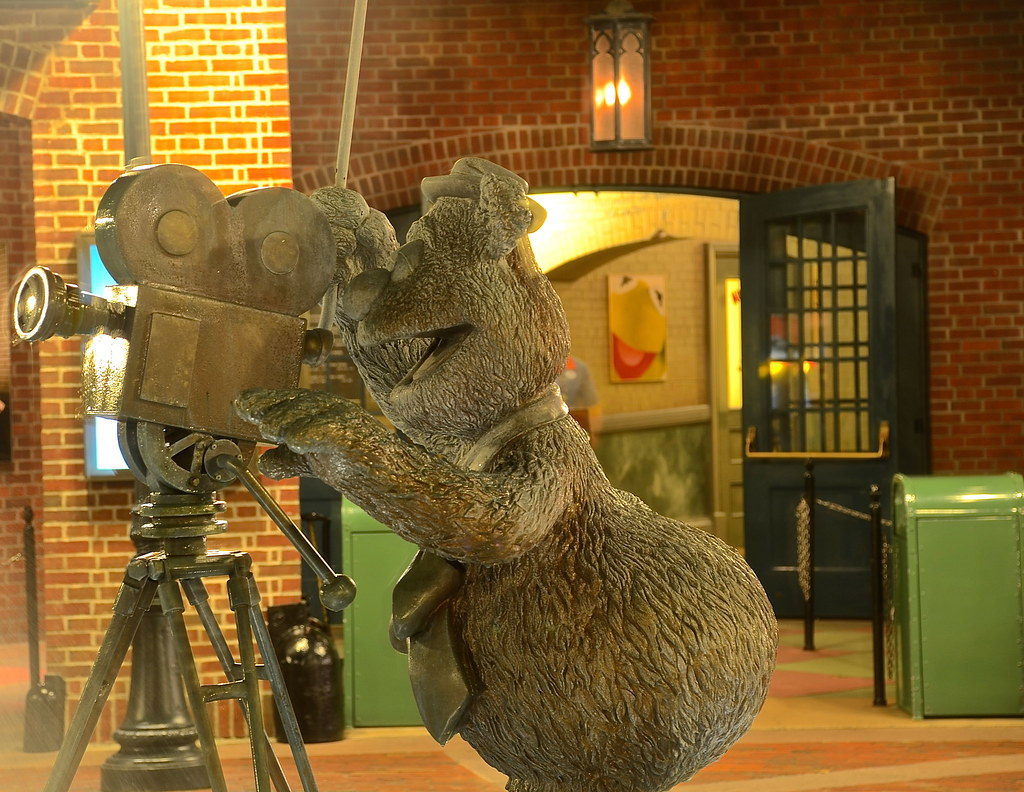 Before we move on, I should mention that a rumor is going around that The Great Movie Ride will be replaced by a Mickey Mouse Ride.  I think this change makes sense even if I’d be sad to see The Great Movie Ride go.  I wish they’d build a Mickey Mouse Ride from the ground up instead of replacing a building, if this rumor holds true.  Again, this hasn’t been announced by Disney so it remains to be seen if this is true.

5. Disney California Adventure – This park drops in the power rankings mainly due to a lack of news.  There will be some Christmas entertainment and a special World of Color Christmas show.  That would boost the park if it weren’t for the unfortunate news that the Tower of Terror is being replaced by a Guardians of the Galaxy attraction.  This move seems short-sighted and doesn’t fit the area thematically.  I covered it in more detail here.   Outside of that, there isn’t much to see here.  Moving on… 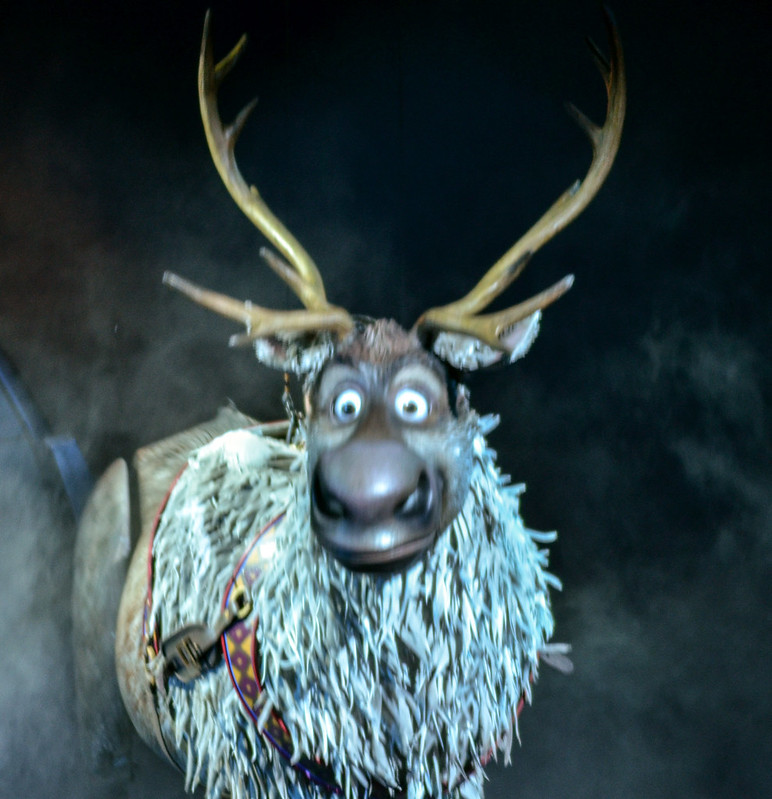 4. Disney’s Animal Kingdom – Part of the burden of writing these power rankings (ha!) is weighing attractions that are about to open compared to attractions that have just opened.  Rivers of Light SHOULD open sometime in the next month.  Yes, you’ve heard that before but Animal Kingdom’s new nighttime show is now on track and is being tested nightly at the park.  Of course, the show could be terrible but I don’t think that will be the case.  Animal Kingdom will open Pandora – The World of Avatar sometime in 2017 and then may become a true marquee park.  But, Rivers of Light is surely a step in the right direction and filling a void for the park.

3. Epcot – As a whole, Epcot is closing more attractions than it’s opening.  Future World is a shell of it’s former self.  So, why is Epcot all the way up at number 3?  Mainly because of Food & Wine Festival.  While there’s an argument that the festival is overpriced and too crowded, it also augments Epcot’s best current feature – World Showcase.  There’s a definite energy that Food & Wine brings to the park.  When the crowds are too high, that energy isn’t much fun.  But most of the time that feeling makes the park more vibrant. 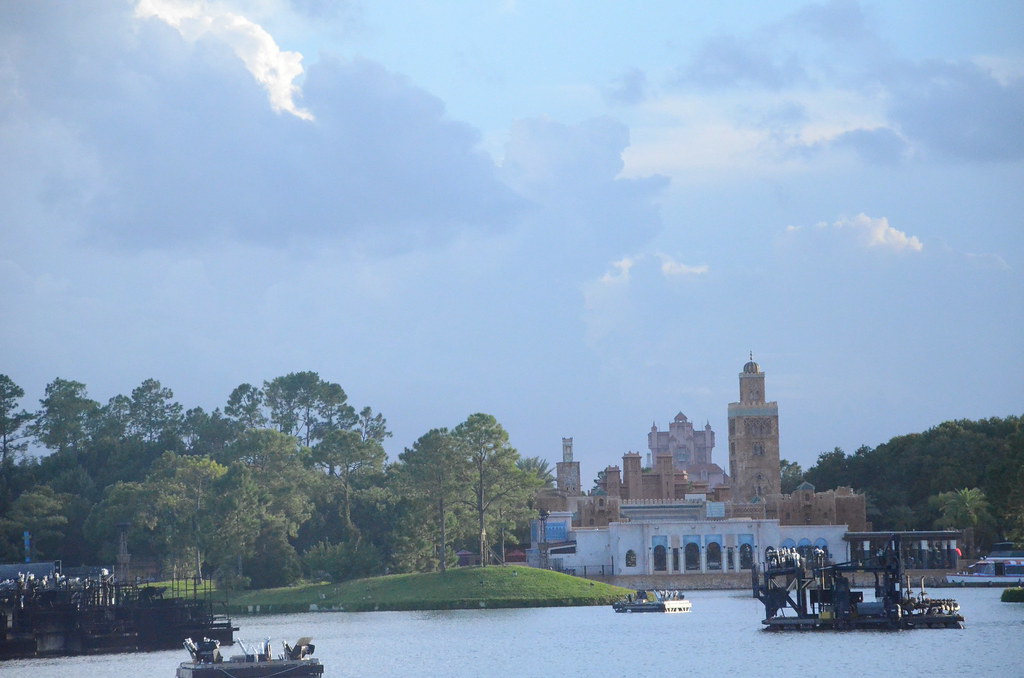 Rumors persist that a Guardians of the Galaxy attraction will overtake Ellen’s Energy Adventure in Epcot.  Like DCA, this seems like a bad thematic fit.  This is only a rumor so far though unlike DCA.

2. Magic Kingdom – The bad news? Magic Kingdom is losing its nighttime parade and there doesn’t seem to be a plan for a nighttime replacement in the immediate future.  The good news?  The Main Street Electrical Parade is old and tired.  Hopefully there will be something new in the works by next summer.  If there is then this is a good change overall.

Also of note, ‘The Muppets Present… Great Moments in American History’ opened on October 1st in Liberty Square.  The show was met with good reviews and can add a burst of energy to that section of the park.  We’ll have a review of the show up by the end of the month. 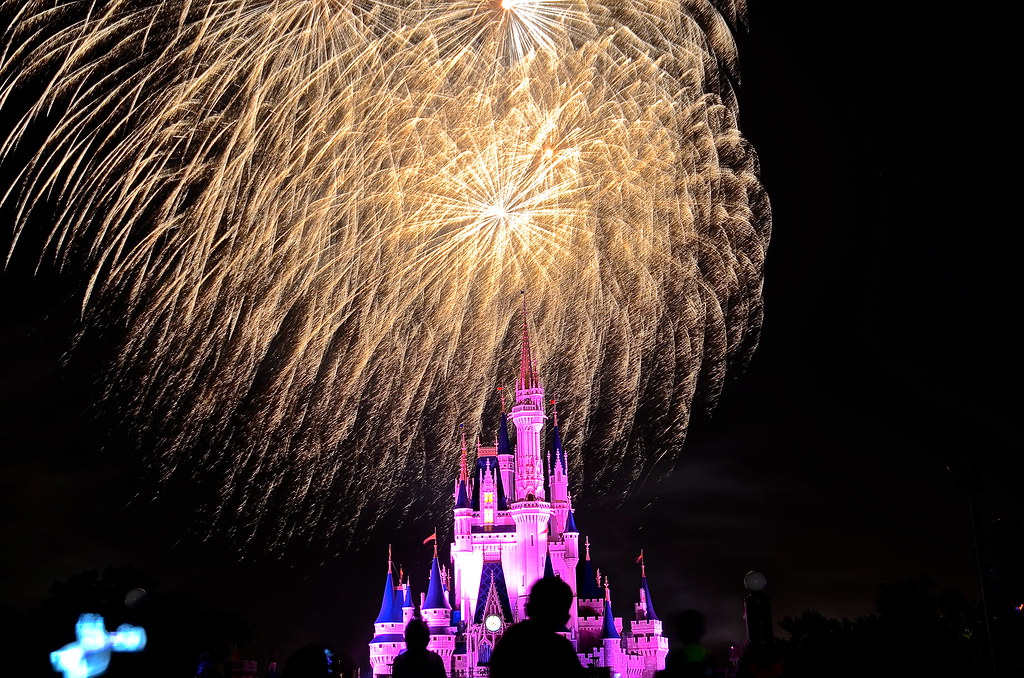 Magic Kingdom has also started doing some maintenance work in Tomorrowland, making it more vibrant and aesthetically pleasing.  Both U.S. Tomorrowland’s are in desperate need of this and I hope it continues.  Somewhat related, Stitch’s Great Escape is on its last legs and probably won’t be in Magic Kingdom for much longer.  The rumored replacement is a Wreck-It Ralph racing attraction.  That doesn’t fit Tomorrowland but not much does so I’ll look past it.

1. Disneyland – Where’s Magic Kingdom’s nighttime parade going?  Over to Disneyland to fill in while Paint the Night gets refurbished.  It seems that Disneyland is really focused on making sure there is plenty of entertainment options while Rivers of America is closed.  For that reason alone, I give them the top spot in the power rankings.  Honestly, it felt like Disney has been penny-pinching for the last few years.  That doesn’t make loyal fans feel good.  Expanding entertainment like Disneyland has is one way to do that.  I give them credit for that and hope to see more of it for all parks in the future. 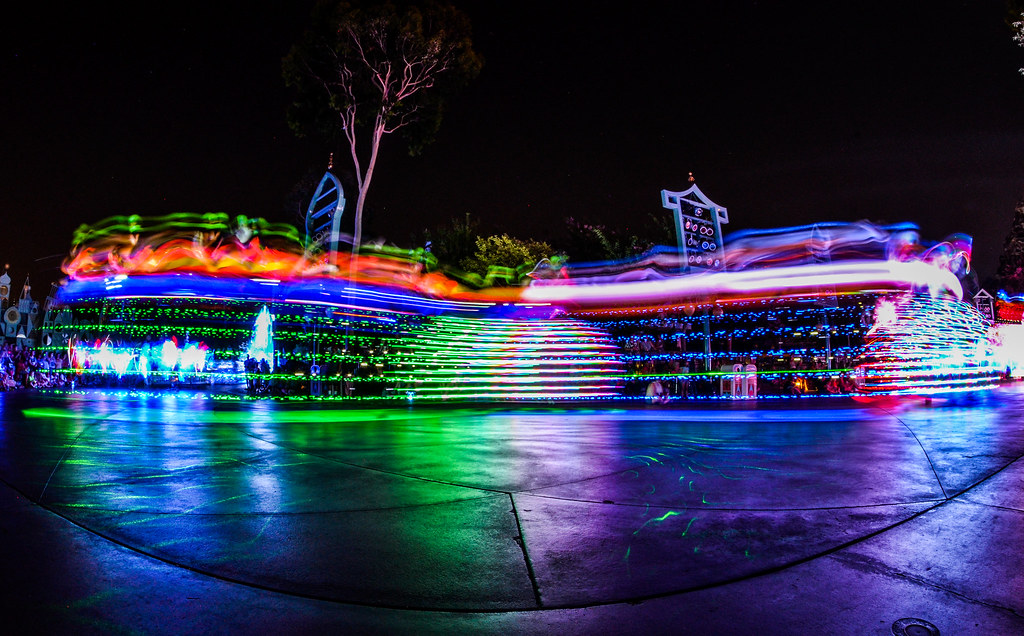 That’s it for these power rankings!  If you have any thoughts or questions please let me know in the comments!