Recently Disney made a slew of announcements about their summer plans for each Walt Disney World park.  Every few months, I’ve decided to write a post about news coming out of each U.S. Disney Park and I thought these announcements warranted a post.  Summer is obviously a popular time to vacation so being aware of what is offered wherever you are going is somewhat important.  In the age of FastPass+ and planning well ahead of time, being aware of what’s offered is especially important at Walt Disney World.

So, let’s take a look at each park to see what’s offered and when it will debut this summer.  I’ll add in some of my thoughts along the way.  As always, if you have any questions or I forget anything please let me know in the comments.  I’ll be sticking with the parks for now, as I’m not quite as in-tune with what’s going on at Disney Springs (although I’m excited to find out on my upcoming trip.)

Animal Kingdom is the park that will be changing the most over the next several months so it seems a fitting park to start in.  Starting on Memorial Day weekend, Animal Kingdom will be going from closing at 5 or 6 PM every to closing at 11 PM every night (at least through July 2nd, as the schedule hasn’t been updated past that date yet.)  Obviously, this is great news as expanding the hours at one of the most detailed theme parks in the world is what most fans would want.  Still, there aren’t a large amount of attractions at Animal Kingdom so what will be open?  Thankfully, the park is trying to prepare for the evening crowds.

Let’s start with what’s not open in the dark.  The animal trails and exhibits (Rafiki’s Planet Watch falls under this category) will be closed around 5 PM at night.  The lone exception involving animals is that Kilimanjaro Safaris will remain open.  With a slightly shorter track, the safari will be lit up in an orange glow (per Disney) to showcase the animals in what is like a perpetual sunset.  Of all the nighttime events at Animal Kingdom, this is probably the one I’m most excited about.  Kilimanjaro Safaris is my favorite theme park attraction in the world and I’m looking forward to the night iteration of it.  There will be a few new animals to see and I’m looking forward to trying to photograph the attraction in the low light (no flash photography allowed.)

Of course, that attraction is already there.  New events are also occurring (alongside classic attractions and shows that already exist) in Animal Kingdom at night.  In both Harambe and Discovery Island, there will be nighttime parties with live entertainment that will try to be authentic to the area.  The descriptions of these parties have a feel of the live entertainment during Epcot’s heyday.  That’s what I’m hoping that these parties will be and I’m looking forward to the live entertainment.  Along with these parties, Tiffins, a signature dining restaurant, will be opening at Animal Kingdom.  The restaurant will take favorite dishes that the Imagineers have tried from around the world and serve them at this location.  Attached to this restaurant will be the Nomad Lounge.  Expect the intricate detail of Animal Kingdom to be shown throughout these restaurants. 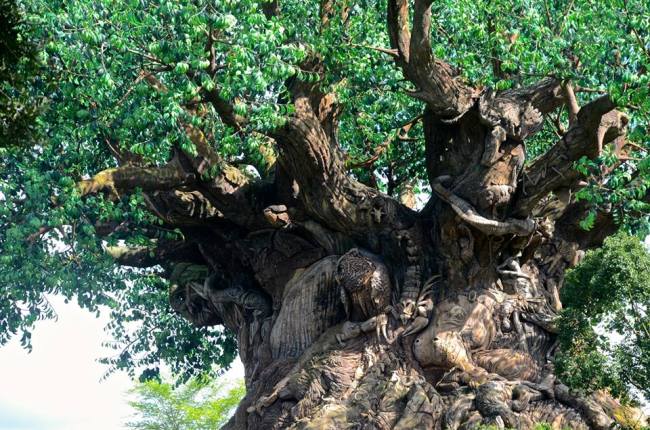 The biggest piece of entertainment to come to Animal Kingdom this summer will be a nighttime spectacular.  Rivers of Light (originally scheduled to open April 22nd) has been delayed and likely won’t open until July at the earliest.  In its place, a show based on the Jungle Book will have a temporary run.  These will both take place on the Discovery River and will be water projection and light based.  The Jungle Book show seems like a good way to tide crowds over.  With that being said, I’m really looking forward to Rivers of Light.  I think this show will replicate the beautiful Park’s theme and authenticity.  Time will tell when it opens but I hope it will be a hit.

Another thing to watch out for while at Animal Kingdom at night is the Tree of Life lighting up.  While not exactly an attraction, I think this will be a sight to behold judging by photographs that I’ve seen.  I’m extremely excited to see Animal Kingdom after dark as this summer and fall acts as a warm up to the opening of Pandora.

Compared to Animal Kingdom’s new offerings these other parks don’t have as much to offer in terms of new attractions.  Hollywood Studios new attraction will be Star Wars: A Galactic Spectacular.  This fireworks show will feature projection mapping and be themed to… you guessed it, Star Wars.  I’m looking forward to seeing the use of projections in this new show, as I think it’s the current and future of nighttime spectaculars.  Knowing of what Disney is capable of thanks to Disneyland Forever, I think a Star Wars show could be very special.

There is a new daytime Star Wars show in front the Chinese Theater and it’s suffered bad reviews so far.  I wouldn’t be surprised to see a retooling of that show plus more temporary entertainment offered to DHS this summer.  With so much construction going on, the park certainly needs more things to do to help alleviate the crowds.  We’ll see if that happens though.

In Epcot, the big news is that Frozen Ever After and the Frozen Meet & Greets will open in June in the Norway Pavilion.  No, I’d rather this attraction wasn’t here since Frozen doesn’t take place in Norway.  Hopefully the attraction still pays homage to Norway, and somewhat keeps the integrity of World Showcase.  What it will do for sure is draw incredible crowds to Epcot this summer and through the rest of 2016.  As long as it’s offered, I highly recommend getting a FastPass+ for this attraction 60 days before your trip. 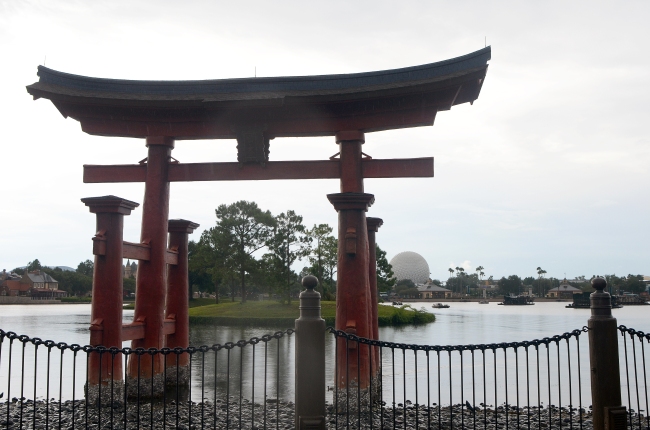 The other new offering at Epcot will be a change from Soarin’ Over California to Soarin’ Around The World.  I’m excited for this new change that will open on June 17th.  While I like the original Soarin’, I think a change is in order to keep the attraction fresh.  This is the type of thing that Disney Parks need to do more of.  First, they create an attraction that isn’t based off a film or franchise.  Then, they update it before it becomes outdated or tired.  Kudos to Disney on this one and I’m looking forward to the new version of the film (which can also be seen in Disney California Adventure.)

Finally we arrive at Magic Kingdom, which has had the biggest flurry of activity in the last 5 years but is now somewhat quiet.  The park is in decent shape especially compared to the other three.  With that in mind, the only thing that is being added this summer in Magic Kingdom is a new midday stage show in front of the castle.  This show will be titled Mickey’s Royal Friendship Fare.  I’m not a huge fan of these stage shows (it gets so hot!) but I’m looking forward to seeing this one.

That does it for all the major new attractions opening at Walt Disney World this summer.  If you have any questions about this post or trip planning, please leave us a comment below.  Thank you for reading Wandering in Disney!