I love Radiator Springs Racers as much as the next person.  In fact, I probably love it more than the next person.  It’s the best thing Disney has created in at least a decade for the theme parks.  RSR is huge and cost millions of dollars to make.  Cassie made a great choice.  But my choice is bigger, better and more impressive. 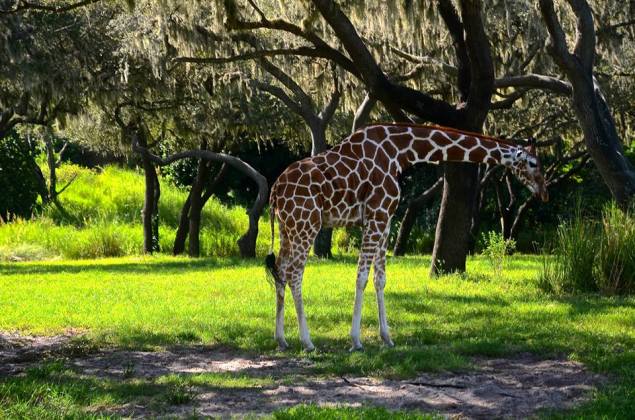 Walt Disney took several trips to South America in his adult life and was fascinated by animals.  His True-Life Adventure Series showed some of his fondness for these animals.  One of these True-Life Adventure films, The African Queen, then turned into the inspiration for the classic Disney attraction The Jungle Cruise.  When The Jungle Cruise was simply a concept, Walt wanted the attraction to be filled with live animals instead of audio-animatronics.  Of course, this was a pretty outlandish request and more or less impossible to do safely. 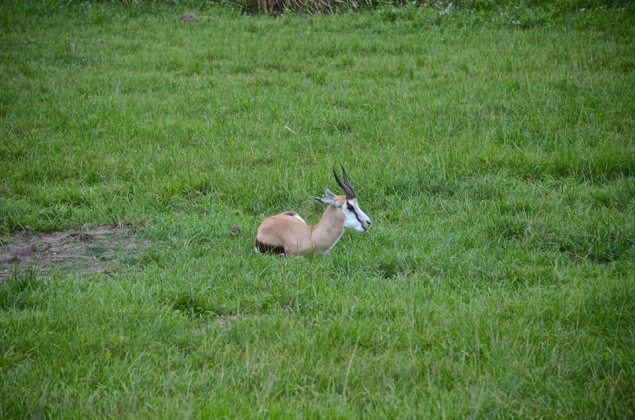 In typical Disney fashion, no good idea ever dies and that led the company to brushing off those original concepts of the Jungle Cruise while designing a park built around animals.  Many people overuse the saying, “that’s what Walt would have wanted” (or not wanted).  I, unfortunately, did not know Walt personally.  I have no idea what he would have wanted or not wanted.  But, based on the history of how Kilimanjaro Safaris came to be, I’m guessing he would have taken a ride on it and thought it was pretty cool at the very least.

As for the attraction itself, guests take off in a jeep fit for a 2 week safari.  As we travel through rough terrain and off-road, animals are everywhere to be found.  There are typically around 40 species of animals on display.  As you go, your driver will helpfully point out animals but won’t overdo it and distract you.  For my money, this would be one of the best jobs at Disney World.

One of the best parts of Kilimanjaro Safaris is its re-rideability (that’s only a real word on a theme park blog).  No two rides will ever be the same on Kilimanjaro Safaris.  That’s what happens when you leave your attraction up to animals, they are unpredictable!

My favorite part of the attraction is when your jeep comes down a slight slope and you enter the great big safari.  The best song ever to grace a theme park attraction then comes over the speakers and everything feels right in the world.  Then you see a giraffe smiling at you while standing in a bush!

I’m excited for Kilimanjaro Safaris going forward, as well.  In 2016, my favorite attraction will become open during the night.  They’ve added animals to the area to make sure your ride at night is as interesting as during the day.  More than anything, I’m glad that they keep adjusting the attraction and making it different and more exciting over time. 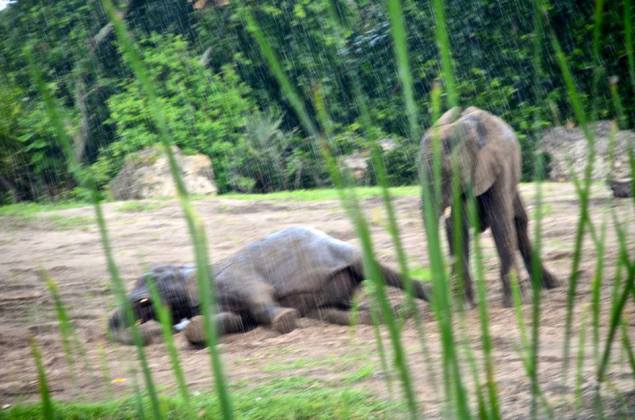 How can anyone resist elephants rolling in the mud?

*I may have exaggerrated a bit in that last paragraph.