Every week our writers get together and answer a Disney Parks related question.  Here is this week’s question and answer.  Leave your answer in the comments!

Question of the Week: As 4th of July came and went, which Disney park would you have most liked to spend it in? 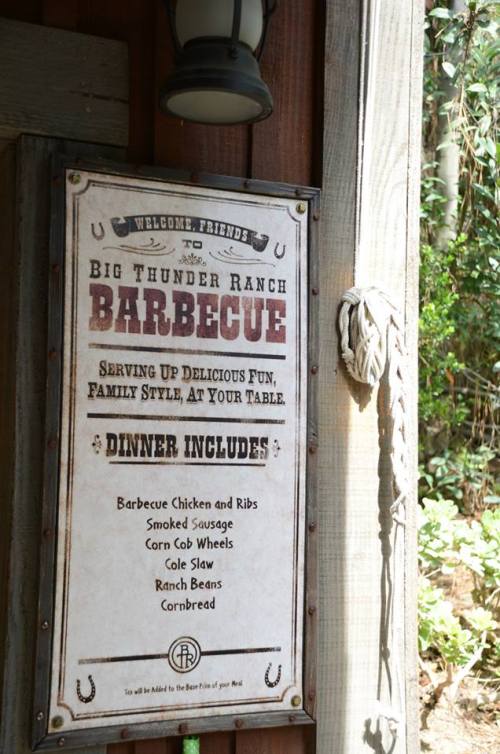 Kelsee – “Disneyland is dedicated to the ideals, the dreams, and the hard facts that have created America” – Excerpt from Walt’s opening day speech

I think because of the fact that Walt was so patriotic and celebrated the history of America, that I like the idea of being in the first original park that represented that dream. I haven’t been to other parks on the 4th, but I have been to Disneyland and it was spectacular. The fireworks show was the best Fourth of July presentation I’ve ever seen. I must add, that I would like to see what Disney World does with Liberty Square to celebrate the 4th. However, my nostalgic side is what makes me want to be in Disneyland for the 4th the most.

Andrew – My choice would be Epcot. I’d like to see the special fireworks they do for the 4th of July. Illuminations is my favorite show so I’d like to see a few different things around the lagoon and see if they’re just as good. I’d also like to be at World Showcase on the 4th, seeing all the nations, listening to the Voices of Liberty and watching the American Adventure. Aside from the heat, it sounds like the perfect way to spend the 4th. 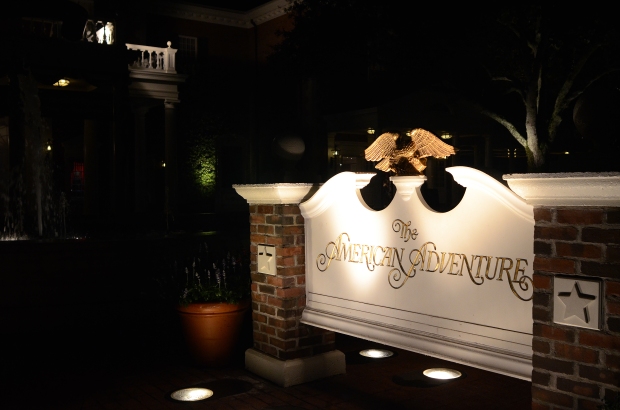 Melissa H. – I would be torn between spending it at the Magic Kingdom or Disneyland itself. I am a bit of a history nerd, so I think it would be fun to hang out in Liberty Square at the Magic Kingdom and be immersed in Disney’s version of life around the time of the actual American Revolution. It seems like such a wonderful way to spend Independence Day! As for Disneyland, I think of it as an American Classic that represents dreams, imagination, hard work, and perseverance. 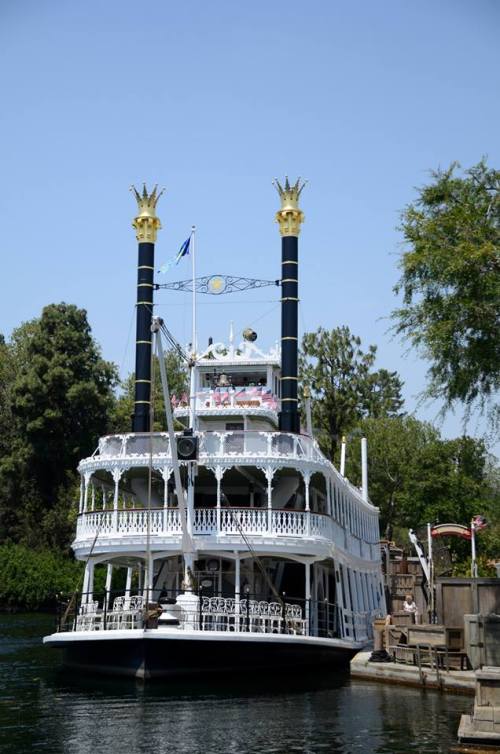 Melissa L. – I think it would be a blast to spend the forth in any of the Disney Theme Parks as I’m sure each park would be doing something special. But if I had to choose, I think I would also go to Disneyland.

Cassie – I would have loved to spend the fourth in Disney World seeing as I have never been there! I am a big fan of the summer heat and if I ever do visit Florida I’d love to go in July! Maybe next year!

If you like what you are reading here on Wandering In Disney, please like our Facebook page and subscribe to our blog.  You can do both of those things on the right side of this page!  Stay tuned for a new week of posts and have a great week of your own!