Every Sunday our writers get together and answer a Disney-related question.  Here is this week’s question and answer (leave your answer in the comments).

Question of the Week: Themed areas based off of film franchises seems to be the trend in theme parks right now (Harry Potter, Cars, soon-to-be Star Wars). What franchise, Disney or otherwise, would you like to be put in the parks? 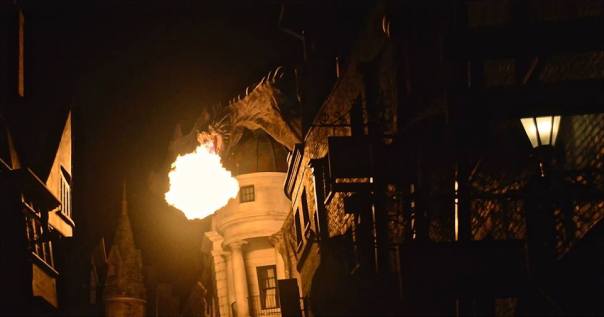 Kelsee – Not being a Star Wars fan (boo me, right?) I honestly wish they were putting a Marvel Universe based area in place of the Star Wars themed area. However, I see where Star Wars can and will be a good addition to the parks, especially if they find a way to incorporate it into Tomorrowland (Disneyland) instead of Toontown.

Anyway, like I stated previously, I would love to see a Marvel Universe area. Granted, I know they can’t do anything in Disneyworld because of previous contracts with Islands of Adventure but I’d love to see it in Disneyland. I think that when Disney bought Marvel Comics, it is one of the best things they could have done.

I feel like princesses are such a big part of Disney and the parks, that there is always a missing piece for boys (or girls that like superheroes too) However, now that they own the rights to Marvel, I feel like they need to put something in that is as iconic as princesses but on the opposite side of the spectrum with superheroes. With the Marvel movies being such big blockbuster hits and returning so much revenue, I’m surprised nothing is in the works yet, there are rumors but no set plans so I have hope! 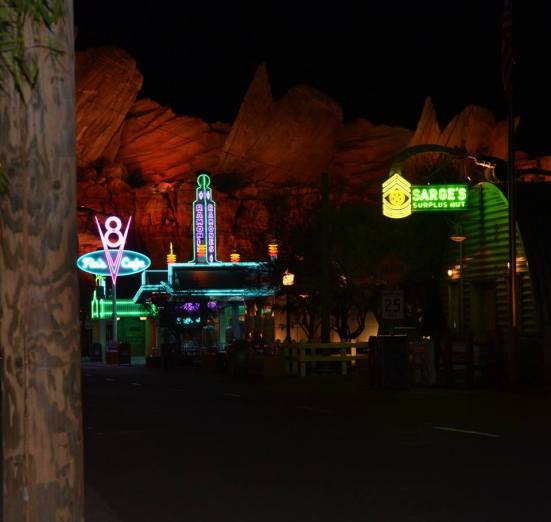 Leslie – Having now enjoyed the goodness that is Star Wars Weekends I honestly wish there was much more of it in the park. Star Wars is something that can reach all generations and with the new movie coming out I think it would be great to build on that. Plus the character interactions are some of the best I’ve ever been to. There could also be a new amazing mix of rides to go on. So if I could pick anything to be there today it would have to be Star Wars. All they have to do is leave Star Wars Weekend there permanently. 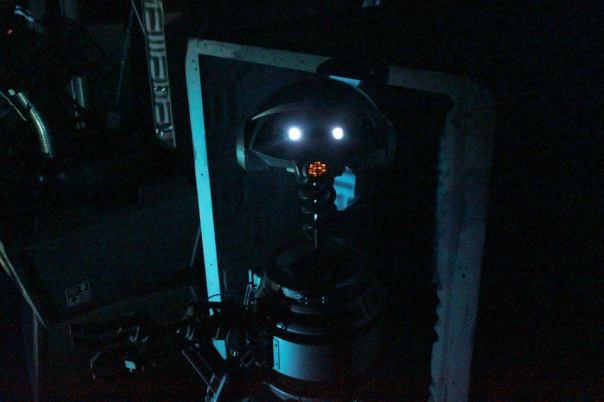 Andrew – I was pretty curious on what others would say on this question. Kelsee and Leslie took the easy ones wink emoticon so that brings me no closer to coming up with something. Honestly, I don’t really like this trend in theme parks. I’d rather theme parks be coming up with a mix of original and film based lands and attractions. Lately, it’s seemed as if those original concepts have been lacking in every theme park outside of Tokyo Disneyland Resort. I hope the trend switches, as they usually do, and we get back to more original content. By the way, yes, I’m very excited for a future Star Wars Land.

With all of that being said, there are franchises and movies that appeal to me. Lord of the Rings land or park would be pretty interesting but I think the whole concept might be a little big for a theme park, as most of the landscape fans have fallen in love with is attainable to see on a trip to New Zealand. So, since I’m against that I’ll go with a James Bond ride. I think this would fit wonderfully in the Hollywood Studios (or whatever it’s going to be called) park. James Bond is one of the most famous franchises in the world and it is a great representation of a classic action/spy movie, which that park lacks (okay, that park lacks a lot of things but the point remains). While I don’t think this will ever happen, I think this attraction would be really interesting as guests join Bond to defeat classic Bond villains and get the girl. If done correctly, this would absolutely be a hit. While there are currently James Bond attractions in some theme parks, they are in the smaller scale and I’m sure could be bought out. 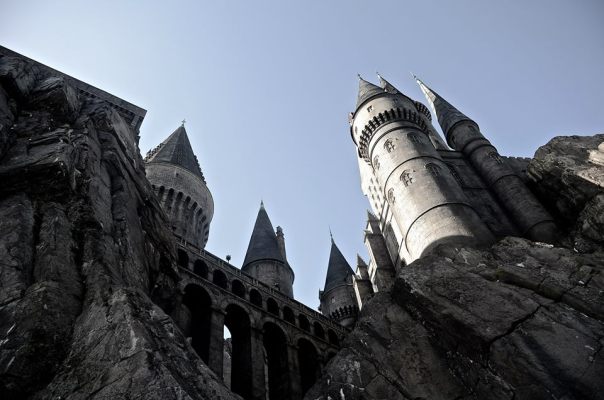 Melissa H. – In all honesty I think it would be really cool for them to do more with the Indiana Jones franchise. To me, Indy has a sense of adventure, humor, and romance that appeals to both males and females. Currently, the ride in Disneyland is a big hit (and has been for years) so I think it could be lots of fun.  Because of the multiple story lines from the movies I think they could do a lot. 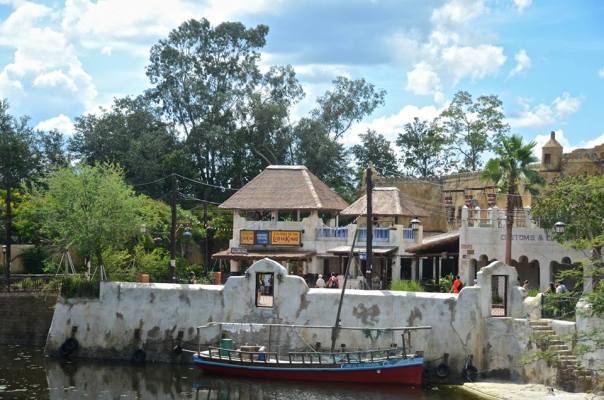 Cassie – My first thought was also Lord of the Rings. There is so so much complexity to the books/films I’m sure you could do an entire park just with a LOTR theme. But I also agree with Andrew, seeing as the landscape for the series is so vast it may be a bit much. Like LOTR, a Game of Thrones ride or park section would be pretty crazy cool too…but probably not a great place to bring the kids seeing the violence and darker themes in the story. Still, the fan base and popularity for Game of Thrones has gotten so large I’m sure a lot of people would love the idea.

Melissa L. – Oh gosh this is hard plus I’m late to the game! I am actually a big fan of these themes parks or at least part of a park. I love seeing a story I love come to life such as Harry Potter and Cars and so forth. However, when faced with this question of what land should be created, I have no idea! All of the above ideas would be amazing and I’d visit those parks anytime! The only thing I can think of is having a whole land devoted to Tangled! That would be amazing! 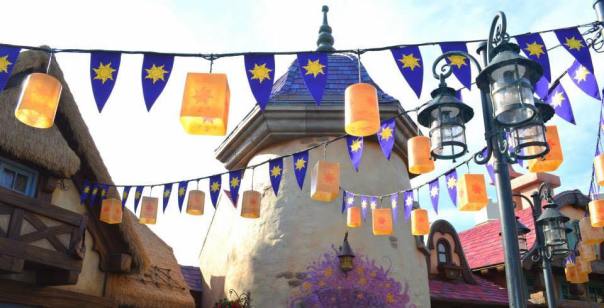 Thank you so much for reading our blog.  If you like what you are reading, please like our Facebook page and subscribe to the blog.  You can do both of those things on the right side of this page.  Have a great week!