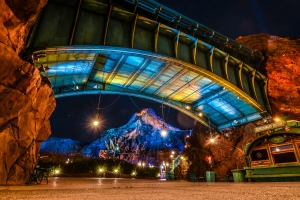 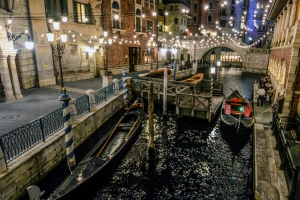 Tokyo Disney Resort (TDR) is home to two world class theme parks and rests just a few miles outside of one of the grandest cities in the world. Traveling there from the U.S. can be intimidating and we’re often asked about the differences between the parks here and […] 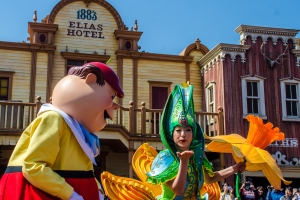 Tokyo Disney Resort is home to two world class theme parks and rests just a few miles outside of one of the grandest cities in the world. Traveling there from the U.S. can be intimidating and we’re often asked about the differences between the parks here and there. […]

2019 has been an interesting year for the Disney Parks around the world. The biggest addition has been Star Wars: Galaxy’s Edge to both Disneyland and Hollywood Studios. Along with that, Epcot has undergone major changes and DisneySea has opened another strong attraction. With so much having gone […]

Ten Reasons Why You Should Visit Tokyo Disney Resort & Japan

Japan is a world-class destination that is becoming more and more popular with tourists around the world. This is especially true for theme park fans as Tokyo Disney Resort offers two of the best theme parks in the world in Tokyo Disneryland and Tokyo DisneySea. Still, there are […]

Our Tokyo DisneySea 1-Day Itinerary is an efficient touring plan for what attractions, shows, and dining we’d do in our ideal day at the park.  This itinerary is how we’d recommend experiencing all of the, what we consider, DisneySea essentials.  While other touring plans focus on fitting in every […]

I find that FastPasses are the biggest source of frustration to first-time or infrequent park goers. Many people don’t know what FastPasses are, how to use them, or what to use them on. With this in mind, we’ve written FastPass Guides to all of the U.S. parks and Tokyo […]

Traveling to Japan can be frightening at first blush. There are many unknowns that come with traveling to a foreign country, chief among them is the food you’ll find along the way. For those that are traveling to Tokyo Disney Resort (or Japan in general), don’t worry! Most […] 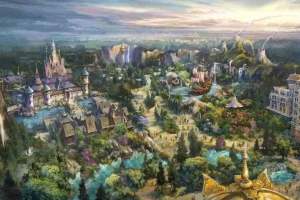 Earlier today the Oriental Land Company, along with Bob Iger and other Disney executives, held a ceremony to commemorate the groundbreaking of DisneySea’s largest expansion ever. They announced that the new land will be named Fantasy Springs and also revealed new concept art. We’ll take a look at […]

Planning a trip to Tokyo Disney Resort can be an overwhelming task. Traveling halfway around the world can be scary in its own right but trying to plan a perfect trip adds some (unneeded) pressure. The first decision to make is when you would like to go to […]