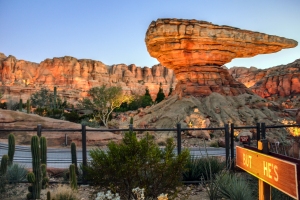 If you missed parts 1 or 2 of this trip report then click on the corresponding number to catch up! Sunday was our last full day in the parks and we planned to make it a long one. Disneyland was open from 8 AM until midnight so we […] 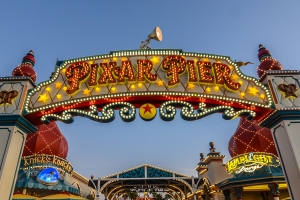 Pixar Pier opened in 2018 at California Adventure after being rethemed from Paradise Pier. The nearly universal love of Pixar matched with the work of Imagineers seems like an ideal combo. Instead the land misses the mark in a few ways. In this post I’ll break down a […] 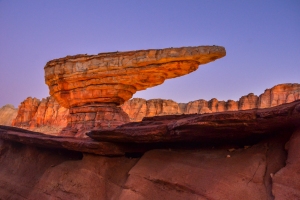 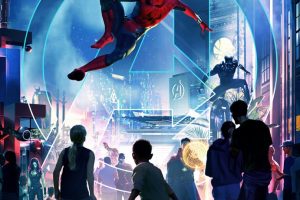 Disney announced today (via this post on the Disney Parks Blog) that a land inspired by Marvel Entertainment is coming to California Adventure.  To make way for this land, A Bug’s Land will be closing later this summer.  While this isn’t unexpected news, this is the first confirmation […]

Not long ago I finished up an attractions ranking series, going through every single park and ranking them from worst to first.  Life was swell and the pickings were vast (well, aside from Hollywood Studios).  But rides only tell a portion of the story when it comes to […]

As one series ends, another begins.  After our group of posts that ranked attractions at each U.S. Disney Park, I thought the natural progression would be to do a group of posts about what ties those attractions together.  That glue is thematic design. Theme is the difference between […]

This weekend I had the pleasure of attending an ongoing event at Disney’s California Adventure, The Lunar New Year Celebration. Each Chinese New Year is characterized by one of 12 animals, which follow the Chinese Zodiac. This year is The Year of The Rooster. The Lunar Celebration at […] 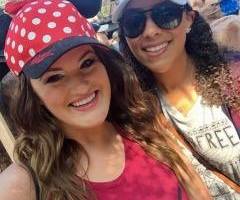 Hello one and all! I (Cassie) am so happy to be back, blogging about my favorite place! 2016 turned out to be a pretty whirlwind year for me. Between starting a new career and getting married, I unfortunately did not make much time for visiting The Happiest Place […]

This summer, the Aladdin stage show at Disney California Adventure gave way to Frozen.  I was recently able to view the show and this post will cover my review, thoughts and a few tips about Frozen – Live at the Hyperion. I’ll start off by saying that I […]