Perhaps the biggest piece of news were some details on the new nighttime spectaculars coming to Epcot in 2019 and 2020.  We’ve previously covered the closing of Illuminations: Reflections of Earth, now we know what will follow.  Epcot Forever, a show celebrating the spirit of Epcot and using some classic Epcot songs, will be debuting in the Fall of 2019.  From the press release – “Epcot Forever will begin with a spark of imagination that swells into an epic spectacle of fireworks, music, lighting, lasers, and special effects kites.”

In 2020, a new show will replace the interim Epcot Forever.  This show is built around the idea of Disney music inspiring people throughout the world and will feature massive floating set pieces, custom-built LED panels, choreographed moving fountains, lights, pyrotechnics and lasers. 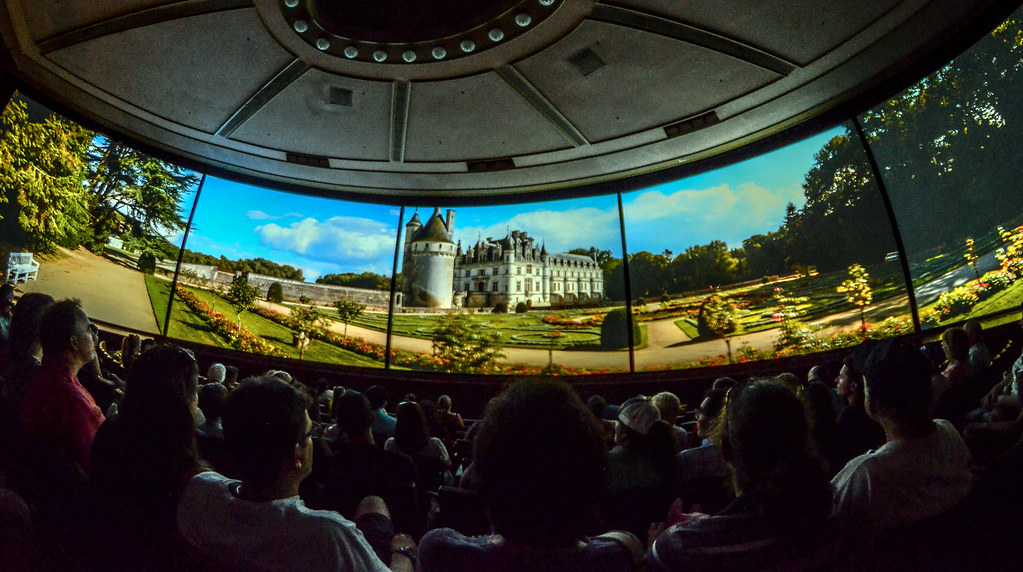 Smaller items that were announced include a Beauty and the Beast Sing Along coming to the France Pavilion and updates to the China and Canada Pavilion’s 360-degree films.  Additionally, the Ratatouille ride coming to Epcot in 2020 has been given the name “Remy’s Ratatouille Adventure”.  To read more about these additions click here.  On to the commentary!

We’ll start with the smaller items.  Surprisingly, I don’t have much opinion on giving an attraction a name.  Remy’s Ratatouille Adventure is fine albeit a little on the nose.  Updating the short films at pavilions is important and appreciated.  These are the type of things that should be updated every few years and thankfully Disney doesn’t just disregard them.  I don’t have much connection either film so I’m not sorry to see either go.  A replacement for the China film was announced over a year ago and it’s good to hear that the new film is still on.  The O Canada film is not a favorite of mine and I’m excited to see what else they come up with.  Like my recent post, I don’t really see a downside here.  There’s a chance that the new films put in are bad but it’s not like they’re replacing extremely popular attractions.  New entertainment is a good thing.

Keeping that same thought, new entertainment is the positive side of adding the Beauty and the Beast sing-along.  Epcot is certainly short on things to do for kids, especially in World Showcase.  This addition will help that.  The announcement also came with the disclaimer that this isn’t replacing Impressions de France.  While I’m still nervous about the future of one of Disney World’s most underrated attraction, we don’t have a choice but to take Disney at their word here. 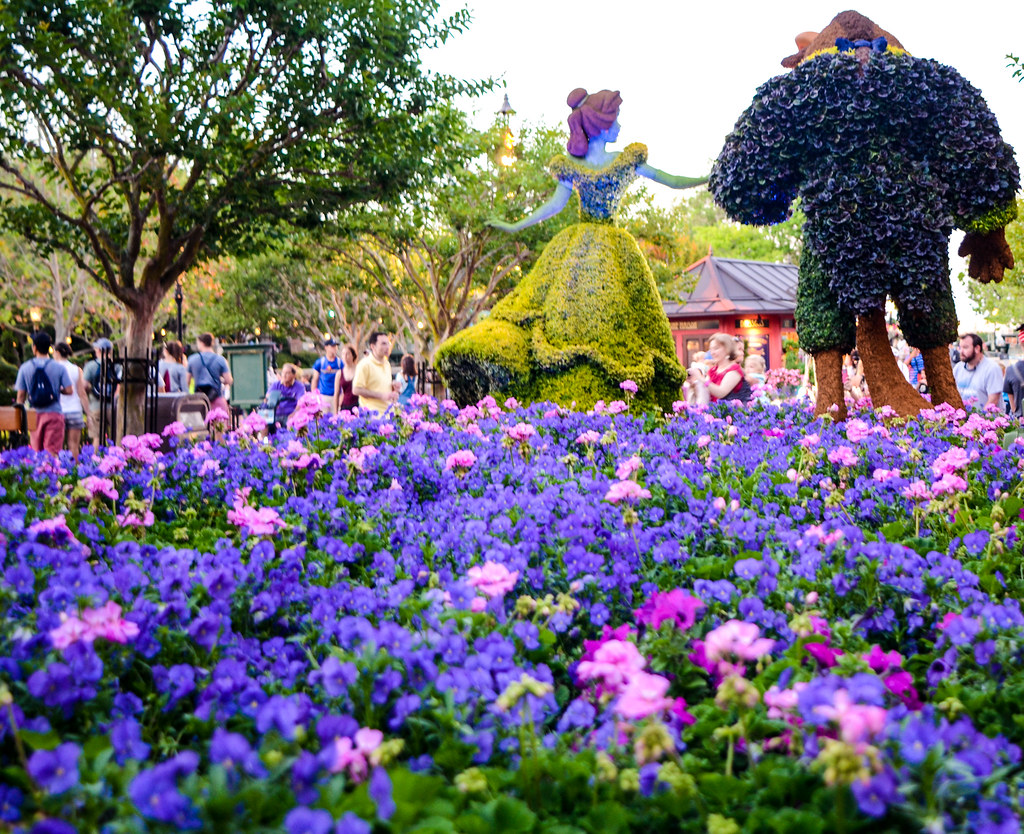 The downside of the Beauty and the Beast sing-along is that it further integrates characters into Epcot and I am not a fan of sing-alongs.  While the character bridge has been crossed several times, this seems like a fairly cheap addition of characters without much thought.  Admittedly, I’m far from the target audience for a sing-along but I really despise the Frozen Sing-Along Show.  With very few details known, I wouldn’t be surprised if this was a different format, possibly just in the form of a short film.  All in all, I’m happy to have another addition to World Showcase but have concerns about fit and quality.

Moving on to the biggest news – the nighttime spectaculars.  Starting with Epcot Forever, I’m very excited about this interim show.  Possibly even excited enough to make a special trip to see it.  Having a nighttime show specific to Epcot is a no-brainer considering the amount of fans who love the original park.  My only concern is, with it being interim, will Epcot Forever lack in pyro and lights?  Even if it does, the concept of the show will be enough to carry it to success, especially for theme park nerds like myself.  All in all, I’m very excited to see Epcot Forever.

On a less serious note, can we stop calling shows “___ Forever”.  I don’t know why Disney is going back to this well after “Disneyland Forever”.  I’m not a professional namer but there has to be something better than this option.  On an unrelated note, Batman Forever is perfectly named.

As for the nighttime spectacular that’s set to debut in 2020, I’m far less excited.  It does seem that Disney is trying to connect it to Illuminations: Reflections of Earth with the unity theme, but I think that’s a thin veil for the company to make Epcot feel more Disney-centric.  That’s a motive they have stated before and with this announcement, among others, seem to be moving forward with.

To be frank, if I wanted to watch a nighttime spectacular that featured Disney songs I’d go to Disneyland, California Adventure, Magic Kingdom and, at times, Hollywood Studios.  I’d far prefer something original that isn’t so specific to Disney.  Alas, modern Disney seems to put synergy above most other decisions.  That’s not always a bad thing but certainly makes the parks feel less unique.

I’m not all doom and gloom on this show, it will certainly be state-of-the-art and ultimately be phenomenal.  I’m eager to see the use of floats in the show and the possibility of drones being added.  Illuminations: Reflections of Earth is very pyro-centric but I wouldn’t be surprised to see the new show be closer to California Adventure’s World of Color.  Either way, I expect it to be visually stunning.

While my tone may be somewhat negative, I think all of these additions to Epcot are a net positive.  I’m a bit apprehensive as the park gets further and further from being unique.  The other side of that coin is Disney is adding to a park that has sat mostly idle for far too long.  I do think a case could be made for additions to Epcot that better fit in with the park’s identity but I’m also excited about them adding in general.  The identity of Epcot and the park’s future remain uncertain but more and more changes are coming.

What are your thoughts on these Epcot additions?  Let us know in the comments below.  Thank you for reading Wandering in Disney.  If you enjoy what you’re reading please subscribe to the blog via WordPress or email and like our social media pages.  You can do both of those things on the right side of this page.  Have a great day!