Disney has had a steady stream of news and changes over the last week or so.  While none of them had me interested enough to write on one singular topic, I thought we’d combine them all and make a newsy (not to be confused with Disney’s Newsies) post.  Most of these topics center around Walt Disney World.  As usual, I’ll explain the news and add my take on it after.

Walt Disney World has steadily been expanding and adding hotels over the last few years and today they announced another addition.  This new resort will be near Wilderness Lodge and Fort Wilderness with a theme centered around Walt Disney’s love of nature.  The hotel will include over 900 guest rooms and DVC villas.  Resting where the famed River Country used to be, location will be a selling point when this resort is built.  For a little more news on the resort, click here.

I’ll start off by saying that the concept art does not excite me.  This looks like a generic hotel that Disney has been increasingly dependent on.  The Riviera Resort, that’s slated to open in 2019 looks bland and like any other hotel in Orlando.  While the architecture isn’t just a tower or block of rooms here, it doesn’t inspire much confidence.

Having said that, this is simply the front of a hotel and with a project nearly five years away Disney generally tries to keep their concept art generic because changes are inevitable.  Five years from now we won’t even need those three cars in the loading area!  Kidding aside, the idea behind the hotel should be interesting.  Disney has had success with ‘nature’ inspired hotels in Animal Kingdom Lodge and Wilderness Lodge.  I’m hopeful that this new resort will draw inspiration from that instead of generic hotels.

I’m also excited about this resort’s location, resting on Bay Lake.  This should allow for easy (boat access) to Magic Kingdom.  I think any inkling that the resort will restart River Country is jumping the gun.  A pool inspired by River Country seems far more likely and would be a good selling point.  All in all, I’m excited for the prospects of this new hotel.

The change was implemented by Disney as a way to make buying tickets easier and sleeker.  To their credit, the site does seem to work well and the system is easy to figure out.  But, let’s call this out for what it really is – Disney is raising ticket prices.  Now, before we move forward some tickets are slightly cheaper than they were before if you go in late January, early February or a few dates in September.  I guess that’s good news if you are flexible in your traveling. 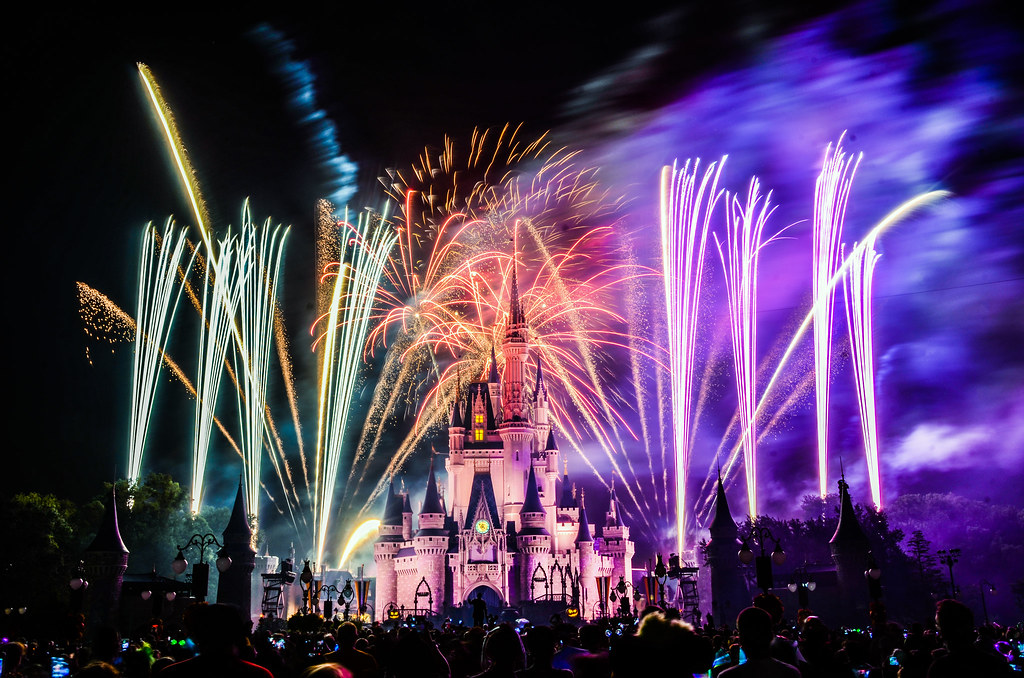 For those that can’t go at those times, ticket prices have gone up as have annual pass prices.  No one likes this and I’m not going to spend much time in this post discussing that since we have before.  I don’t have a problem with date-based tickets but I do wish the price increases were minimal instead of such a wide range of prices that were added.  This is the future of theme park tickets though and an easy way for parks to try to adjust to smaller or heavier crowd levels.  Sports teams sell tickets at different prices depending on the level of competition or popularity of the visiting team, why shouldn’t theme parks?

I expect this to be one of several price increases leading up Star Wars: Galaxy’s Edge.  Disney knows how big of a seller this is and I would expect the usual February price increase plus at least one more before Galaxy’s Edge opens.  That goes for both coasts.  Again, I don’t like this and get tired of the nickel and diming that Disney puts on loyal customers but it is what it is.  They aren’t near a point where it will stop me from going to parks, especially over this next year of expansion.  Looking past the next year, we will be considering international destinations just as cost-effective (and maybe more enjoyable) as traveling to Orlando.  If you are sick of the price increases, I suggest the same for you.  This doesn’t mean you have to give up your love of Disney Parks, just consider going to other Disney Parks.  Food for thought. 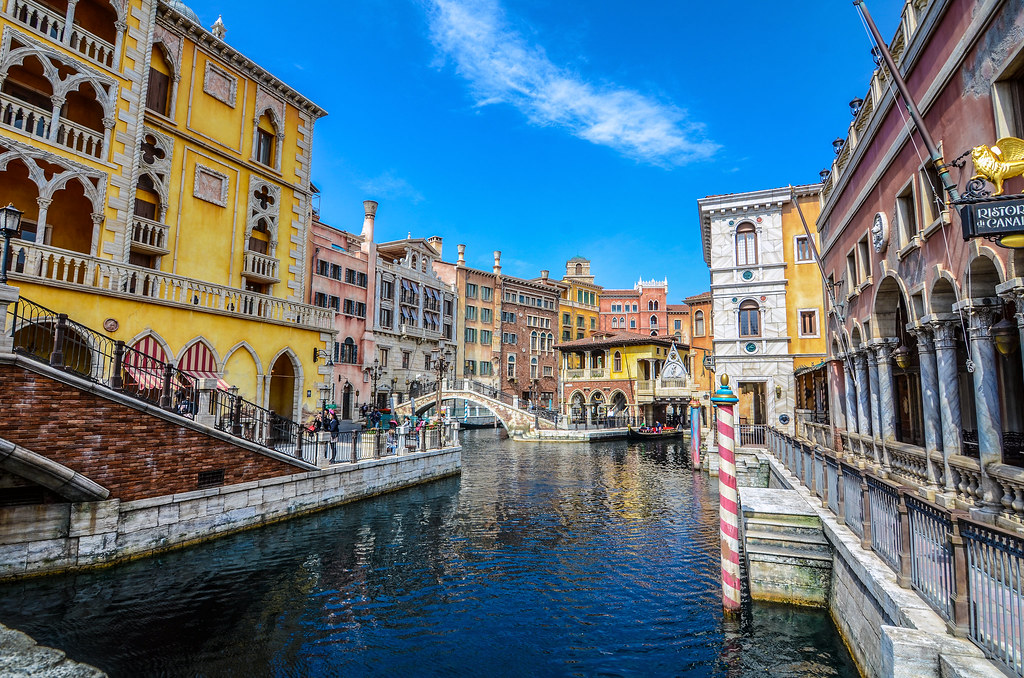 Sticking with the bad news, Disneyland has elected to cancel their hotel project after a dispute with the Anaheim City Council.  The hotel plans was put on hold in August and officially cancelled about a week ago.

This is really too bad and isn’t a good look for either side.  Disney could use another hotel in Anaheim to make it more of a destination and add some DVC rooms.  Anaheim wouldn’t be half of what it is without Disneyland being there so it seems fairly petty on both sides, without going into much detail.  I don’t have much to add here aside from Disney adding another hotel at Disneyland Resort is inevitable, we just don’t know how long they can hold off that inevitability.

Time for a few bullet points of news! 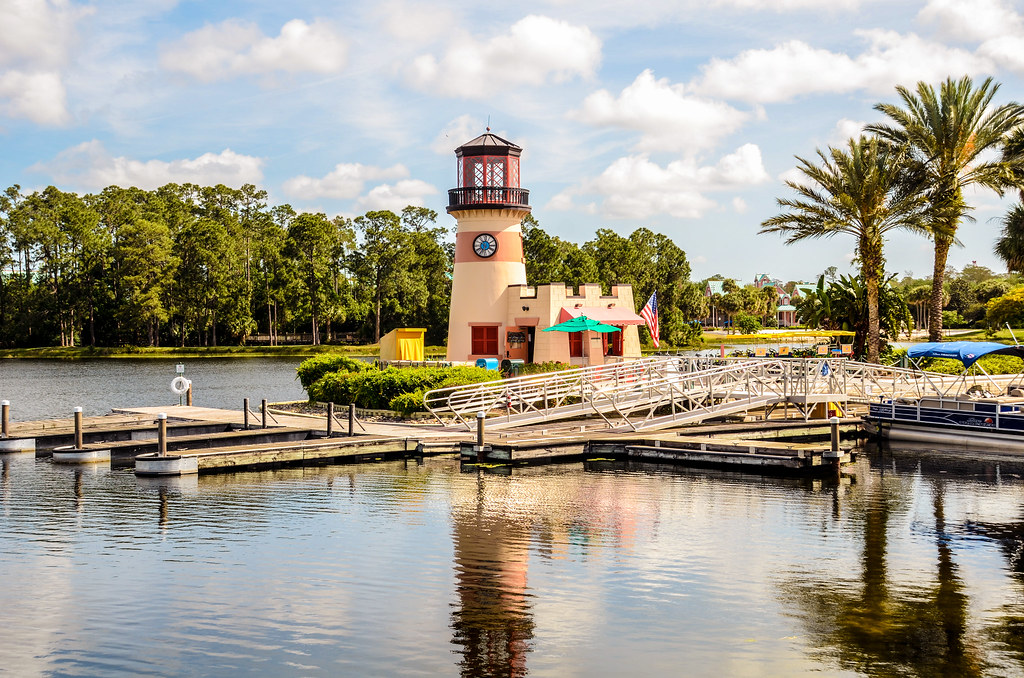 That does it for this batch of news, let us know if you have any questions or thoughts down below in the comments.  We hope you enjoy what you are reading here on Wandering in Disney.  You can subscribe to the blog via WordPress or email on the right side of this page.  Thank you for reading, we really appreciate it!