The World’s best theme park isn’t centered around a castle but instead a volcano that is ever active, smoking constantly and erupting every few hours.  Surrounding this volcano are lands both intricately detailed and jaw-dropping on a grand scale.  If this wasn’t enough, the attraction and show lineup are outstanding, mixing both classic Disney rides and incredible original attractions.   All of this led to me having a new favorite Disney Park – Tokyo DisneySea.  Frankly, there isn’t a close second.

Entering our trip to Japan I was slightly concerned that DisneySea had been hyped up too much.  Among  fans and bloggers, the park is considered the mecca of Disney Parks.  Having seen photos and having rides relatively low on my priorities for a park, I thought that DisneySea might be less of a surprise and not quite what I had pictured in my brain a hundred times over.  Those worries were completely squashed as soon as I entered the park.

While not a castle park, DisneySea sets up its icon reveal just as others set up the castle.  Guests round a corner, past a beautiful globe slowly pinning above water, and are met with the view of a volcano framed by water, an arcade and the beautiful Hotel MiraCosta.  The view is so beautiful that it’s almost shocking.  It took a moment for me to remember that I was in a theme park – a feeling that accompanied me throughout the park. 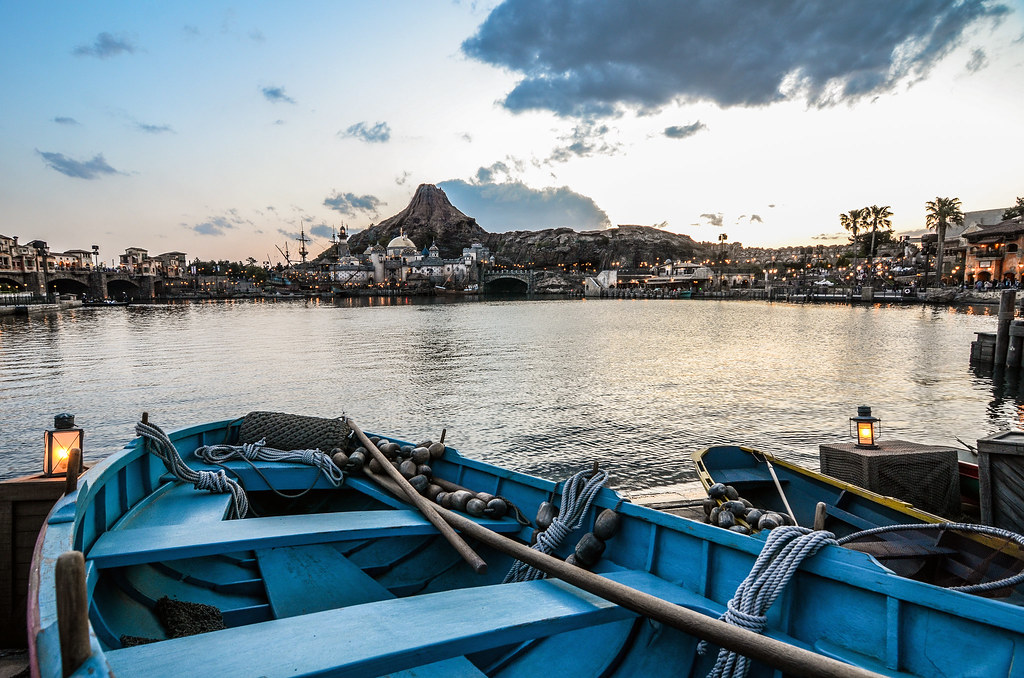 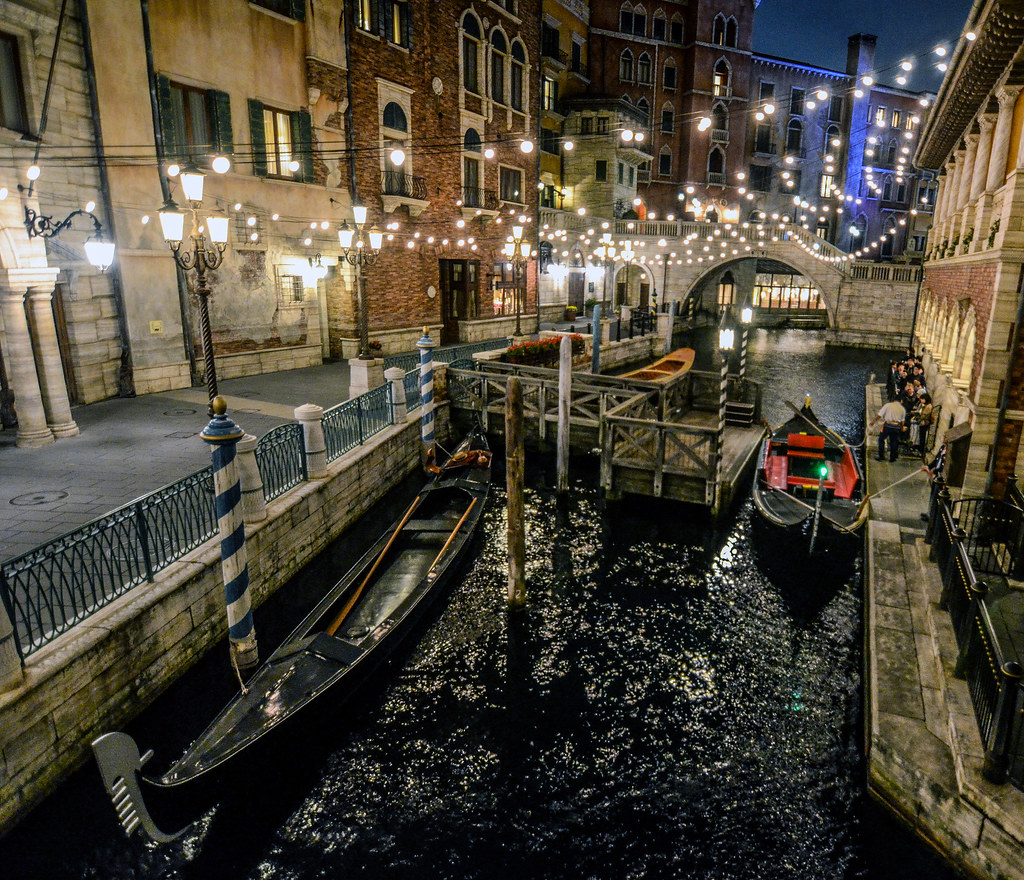 The American Waterfront is the park’s biggest land and is filled with incredible details and larger than life rides and shows.  Big Band Beat, housed in a Broadway-like theater, is the best show I’ve ever seen.  What is most striking about this sprawling land is the amount of detail packed in.  We spend roughly 3 days in the park exploring and still felt there was more to explore here.

Continuing through the park, Port Discovery and Lost River Delta are somewhat smaller but still pack a punch.  I’d liken Port Discovery’s spirit to that of Tomorrowland, inventive and futuristic in architecture.  Except this land is set on water and looks better.  Lost River Delta packs in thrill rides, a beautiful show and a stunning aesthetic in a land surrounding a river.  The area draws inspiration from South America.

Moving on, the Arabian Coast is one of my favorite lands full of side streets, details and underrated rides.  Like the American Waterfront, this land is gorgeous and, although I spent plenty of time there, one I couldn’t get enough of.  While this is just a brief overview of an amazing park so readers can get familiar, I’d be remiss if I didn’t mention Sinbad’s Storybook Voyage.  The attraction appears to be a simple dark ride at first blush but is an incredible attraction when given the time of day. 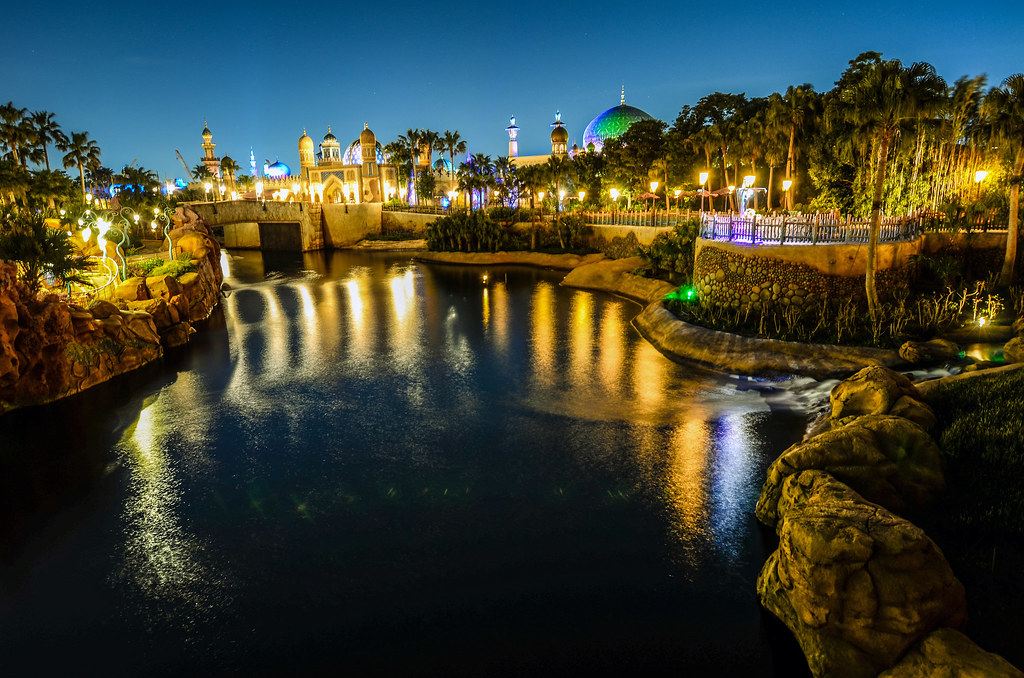 Mermaid Lagoon is full of kid rides and, by all means, should be ugly.  Instead it is housed in a glorious castle that is full of color and one of the most stunning sights that the park has.  Instead of an ugly land full of rides that most adults won’t care about, the park is smart enough to make the land beautiful. 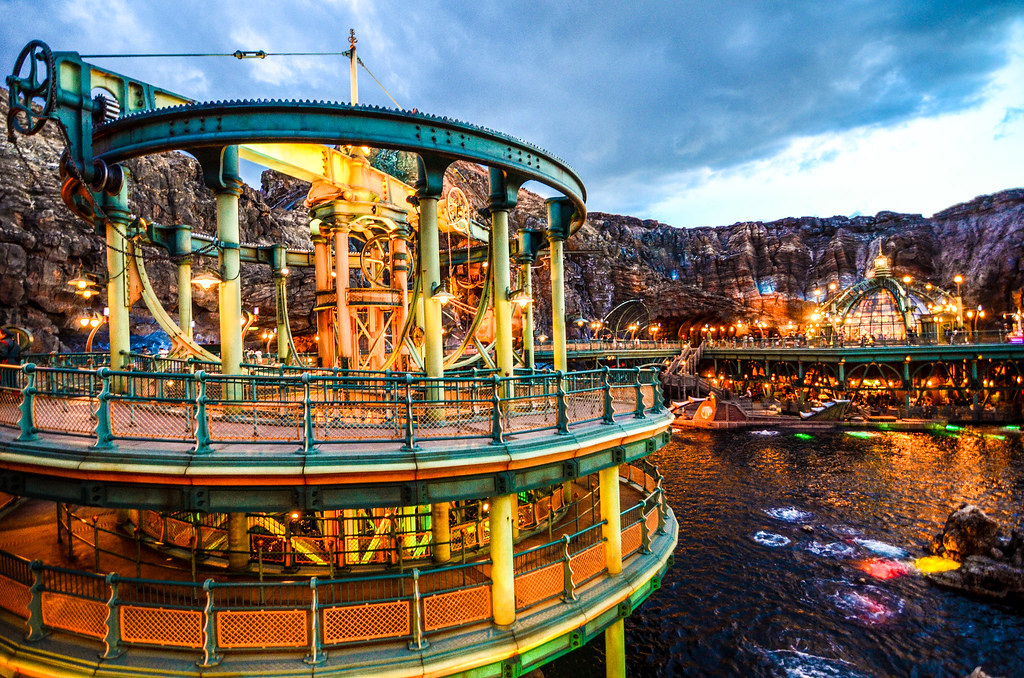 Consider this a preamble to our upcoming Japan Trip Report.  DisneySea was unlike any theme park I’ve experienced and I’m excited to share the details of it, and the other areas of Japan, with you all over the upcoming weeks.  That’s not to leave Disneyland out, I think this may be my favorite castle park I’ve been to and I’m excited to share about that as well.  Tokyo DisneySea itself was enough to make our trip to Japan worth the time and cost.  Stay tuned to hear all about that, Tokyo Disney Resort and Japan over the coming weeks. 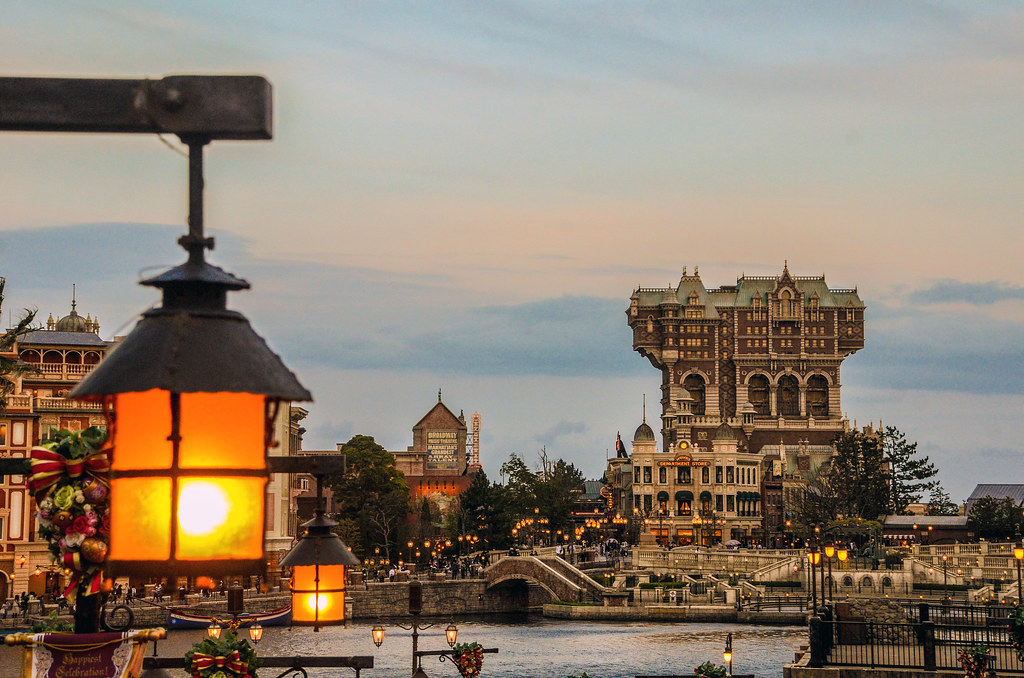 Let us know your thoughts or any questions about Tokyo DisneySea in the comments.  Thank you for reading Wandering in Disney.  If you enjoy our content please subscribe to the blog (via WordPress or email) and like our social media pages.  You can find all of those things on the right side of this page.  Have a great day!