This blog’s main focus is on Disney Parks.  You should probably know that, it’s in the name of the site.  Still, who doesn’t love a good field trip?  Disney is my area of expertise (if you can call it that) but today we’re headed over to Universal Orlando to explore one of the most popular lands in the world. 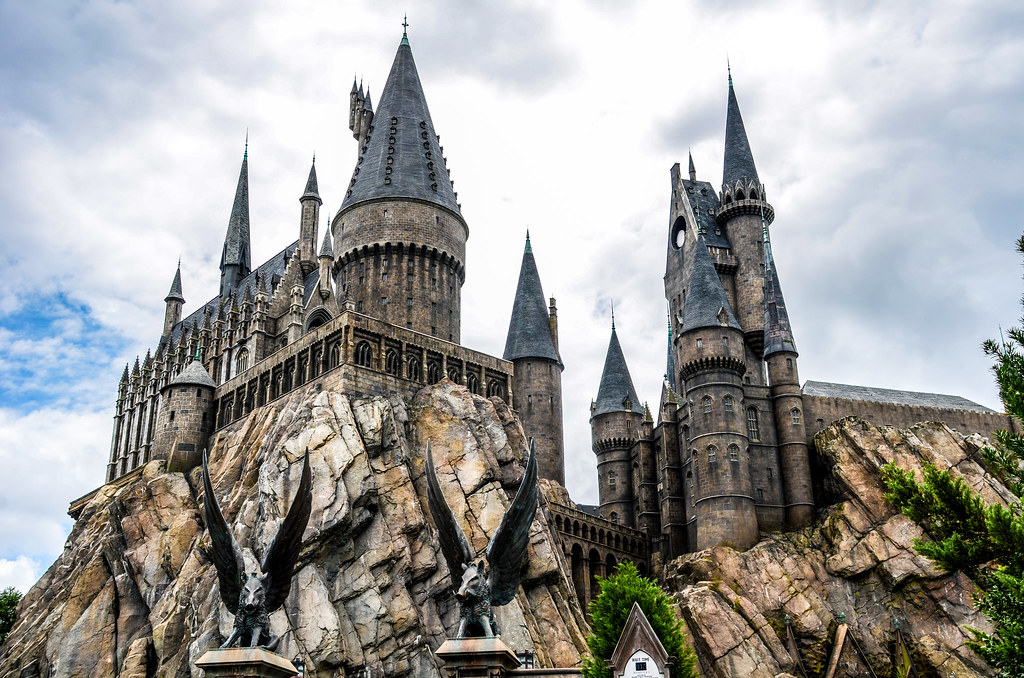 The Wizarding World of Harry Potter has swept across all of the Universal Parks but Orlando holds the honor of being the first.  On top of that, Universal Orlando also has a Harry Potter area in both parks – Hogsmeade in Islands of Adventure and Diagon Alley in Universal Studios.  Both of these lands are modern marvels in the theme park world.

While I’ve been to Wizarding World of Harry Potter several times, I am far from an expert so I’ve decided to take a somewhat unorganized approach to this post.  I will be posting my thoughts on the lands along with whatever tips I have in bullet-point form.  Think of this as a Universal Orlando Wizarding World of Harry Potter brainstorm.  I’ll throw my thoughts and tips at the wall and see what sticks, hopefully some of it will be helpful to you.  If you have anything to add (I hope you do!) then please put them in the comments.  Let’s get started! 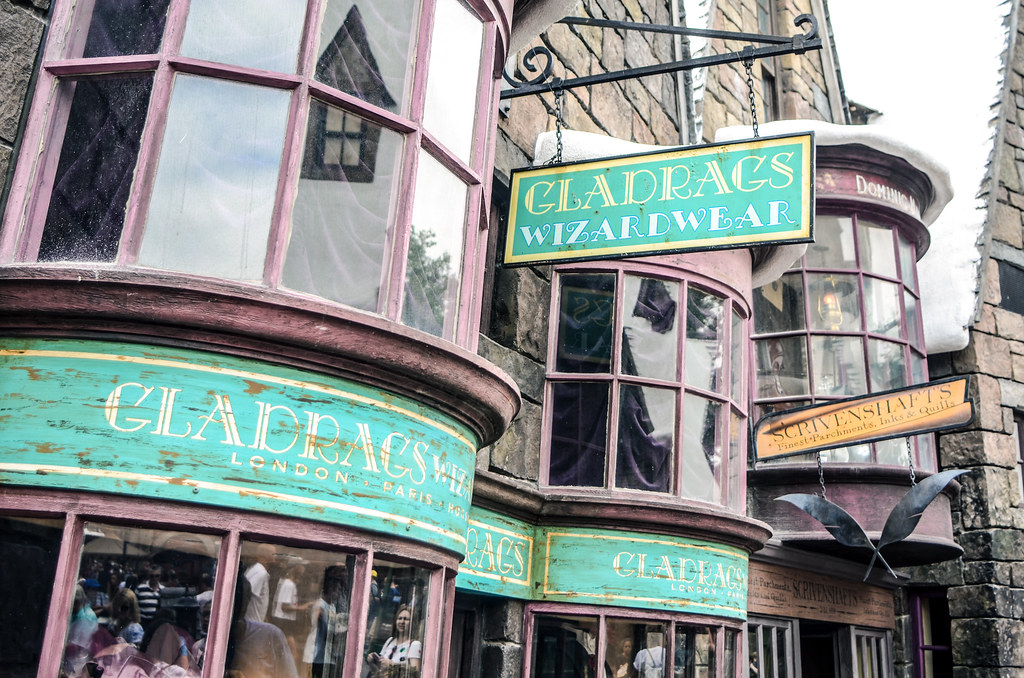 If it isn’t obvious, I love both Hogsmeade and Diagon Alley.  These lands are some of the greatest achievements in theme park history and an area that you simply want to go back to.  For those that have been, what do you think of the Wizarding World of Harry Potter?  Do you have any tips to offer?  Let us know in the comments! 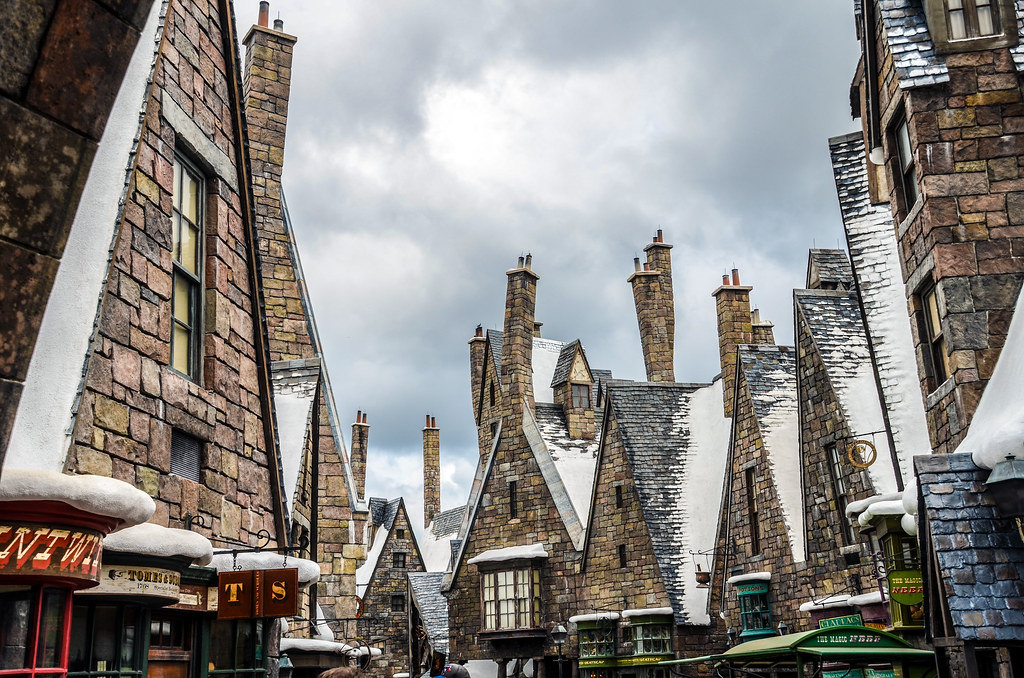 Thank you for reading Wandering in Disney.  If you like what you’re reading then please follow us on social media and subscribe to the blog.  You can do both of those things on the right side of this page.  Have a great day!