The Future of FastPass

Over the course of the last year Disney has introduced ways for guests to pay for additional FastPasses.  MaxPass was brought to Disneyland in early 2017, offering a little extra flexibility for guests at $10/day for each guest.  More recently, Disney World has offered guests who are staying in club rooms (on-site resorts) the option of paying $50 for more FastPasses during your trip.

These changes in themselves won’t make a difference to anyone’s touring plan.  It can be helpful on busy days on both coasts, no doubt.  I couldn’t justify spending money on either of them but that doesn’t mean it’s wrong for you.  The point of this post isn’t to review these new offerings but instead to look (caution) at the foreshadowing. 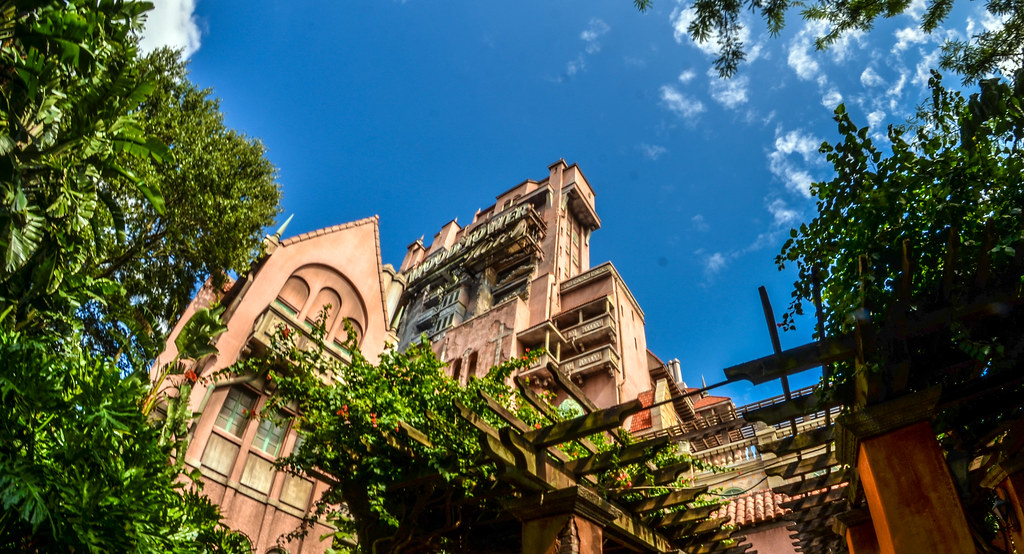 FastPasses have been essential to guests touring plans since it was introduced in Disney Parks in 1999.  While other theme parks have added ‘front-of-the-line’ passes at a cost, Disney has kept FastPasses free aside from these latest additions.  They have allowed guests to complete more attractions in a day and avoid lines while letting Disney have some control over crowd levels and lines to an extent.  In short, FastPass is beneficial to both Disney and guests.

But now the current trend seems to infer that Disney will eventually be charging for guests to get FastPass.  While I don’t think this is great in its own right, it won’t affect guests if Disney doesn’t go overboard on options and who these options are offered to.  Let’s take a look at the options currently offered to show how minimally this is affecting guests so far.

Starting with Disneyland, MaxPass is basically FastPass but guests don’t have to walk to a certain attraction to be able to reserve that ride instead doing it over their phone.  Guests still have to wait to reserve their next FastPass, just like the old paper system.  In essence, MaxPass is saving guests maybe half an hour per ride if utilized to perfection.  With that in mind, guests might be adding one or two FastPasses to their itinerary per day.  That is hardly affecting anyone as this is more just saving people from walking and not taking FastPasses away from others.

The same goes with FastPass+ being now available to guests staying at Club Levels at Disney Resorts.  While this product is definitely gaining guests who buy it FastPasses, the amount of guests actually buying this product is minuscule.  There are only so many club rooms at Disney and  a small percentage of those rooms will shell out an additional $50/person to get more FastPasses.  All in all, these additions will have little to no impact.

FastPasses future is much murkier though, especially at Walt Disney World.  Now that Club Level add-on FastPasses have been rolled out it seems like only a matter of time before they offer them to a larger group of people, perhaps Annual Passholders or DVC members.  Eventually it could expand all the way to any guest who stays on-site.

Disneyland additions could be slightly more confusing as their on-site hotels aren’t nearly as vast.  Still, all of these additions could eventually end up in every guest having the ability to pay for FastPasses on top of their park tickets.  This is a slippery slope and one that I would absolutely like to be avoided.

Let me state the obvious right away, Disney vacations are expensive.  Shelling out money for park tickets, transportation and lodging alone can make this a once in a lifetime trip for some.  Paying additional money for FastPasses for rides simply won’t be an option and feels like a blatant cash grab by Disney.

So, what’s the big deal?  Why not let those who can pay for the extra service do it and those who can’t or don’t want to just not.  Well, that’s what will happen but it has been this blog’s stance that if an add-on experience affects the general park guests negatively then it should not be a part of what Disney offers.  Guests on tours don’t affect guests at the park in a directly negative way.  Most dessert parties don’t have a negative effect (Illuminations does take up valuable viewing spots but is not something to get up in arms about).

Having the option to buy additional FastPasses and reserve them ahead of time would negatively affect guests.  There simply wouldn’t be enough FastPasses to go around, especially for those staying off-site or locals who don’t reserve FastPasses.  It’s the same principle as having seemingly endless amounts of holiday parties at Disneyland or Magic Kingdom.  While a few parties won’t adversely affect guests who aren’t, eventually the amount of party days will swell and non-party days will be packed because everyone will want to see the park at night.  FastPasses will fill up ahead of time with people paying for them and then lines will get longer for popular rides that sold-out of FastPasses.

Of course, this is all preemptive and maybe Disney will hold off on making these changes.  Still, with Star Wars Land coming to both coasts I would imagine that this will all come to a head sooner than later.  No, it won’t be the end of the world.  But it will further dilute the product that Disney offers to the average park guest.  With all of the recent add-on additions Disney has offered, every new one seems like more of cash grab.  That is frustrating to fans who spend thousands of dollars there regularly.  Hopefully FastPass won’t get to the point where it’s not an add-on cost but I’m not holding my breath. 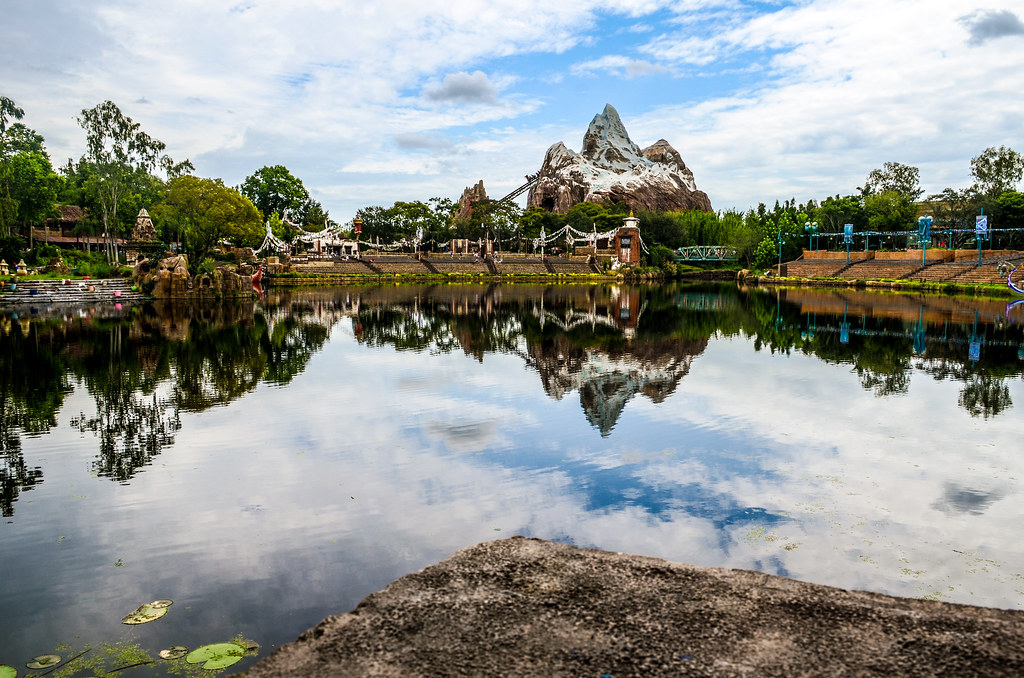 What are your thoughts about paying for FastPass?  Let us know in the comments.  Thank you for reading Wandering in Disney, if you enjoy what you’re reading please subscribe to the blog and like our social media pages.  You can do both of those things on the right side of this page.  Have a great day!