Question of the Week: On a scale of 1-5, 5 being the most excited, how excited would you be for Disney or Universal to make a Lord of the Rings Land in some fashion? 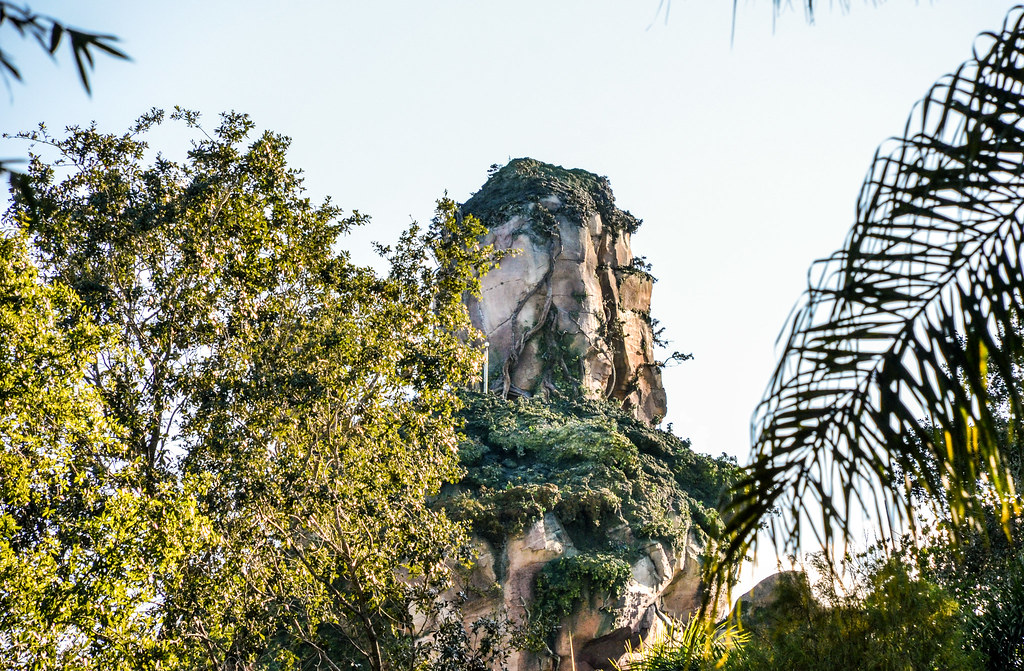 Cassie – I would say 3. I’m not a huge fan of LOTR but definitely appreciated the films and books. I think a Hobbit land would be pretty awesome, especially if they modeled it after the films exactly (like Cars land.)

Andrew – I’ll be the negative one and say 2. I do really enjoy Lord of the Rings (I don’t like The Hobbit films but the book is great) and some of the areas they could create would be incredibly beautiful. With that said, I wouldn’t be very excited for two reasons. One, I think Lord of the Rings time may have come and gone. It’s not nearly as popular now as it was 15 years ago, and the source material would be pretty important to enjoying the land like Wizarding World of Harry Potter and unlike Pandora – World of Avatar.

My other reason is that I’m getting a little tired of IP-specific lands. I think theme parks are putting themselves in a corner when it comes to building these areas. I also think it diminishes the art of storytelling in theme parks, as the lands rely too much on people already knowing the story as opposed to telling the story themselves. Obviously this reason isn’t about Lord of the Rings specifically, but just about building more lands that only fit in one story. With all this said, I wasn’t very excited when Pandora was announced and now I’m counting down the days until I go so I’m sure I’d be very excited once the land was complete. 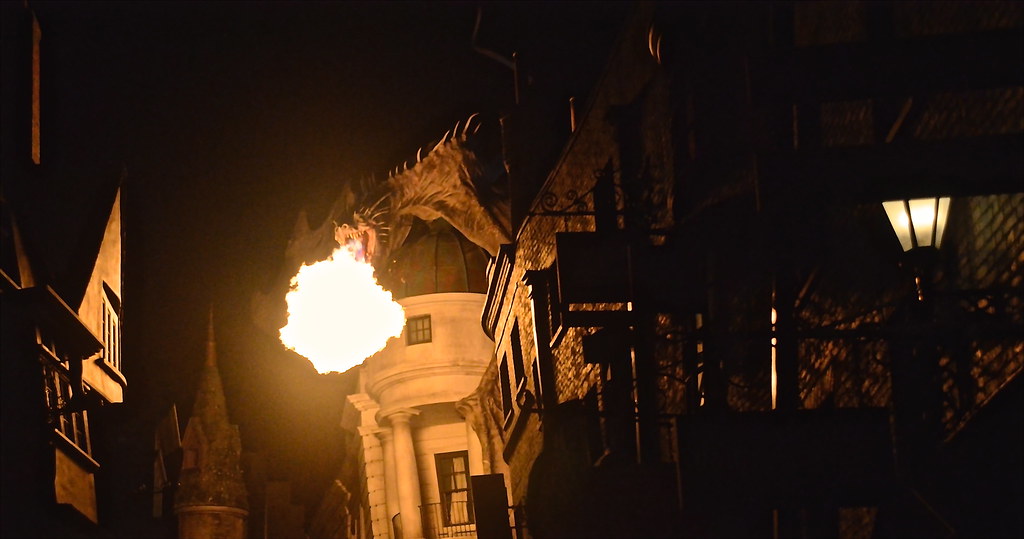 Melissa – I would say 4. I really like franchise areas…mostly because I like the franchises. I like that you get to enter yourself into a world that you’ve only imagined before. I do get Andrew’s point though that as time moves on, these areas become less significant with new generations. But I would love it!

Would you like a Lord of the Rings area in a Disney (or Universal) Theme Park?  Let us know in the comments.

If you enjoy what you’re reading here on Wandering in Disney, please subscribe to the blog via WordPress or email on the right side of this page.  That is also where you can find our social media accounts as well.  If you ever have any question about any of the Disney Parks, please let us know in the comments!  I’ve included the same poll from our previous question of the week, as we try gauge interest in other outlets for this blog.  You can vote for up to 3 and any input is appreciated.  Thank you for reading, we really appreciate it!