Welcome back guest contributor, Matthew Long, to Wandering in Disney!

Calling yourself “The Happiest Place on Earth” is a little cocky, but Disneyland lives up to it’s self-bestowed moniker. It’s a land of magic and excitement, where dreams really do come true. It’s full of fun, fun, fun, just like Tigger. I have no complaints about Disneyland. It’s great. 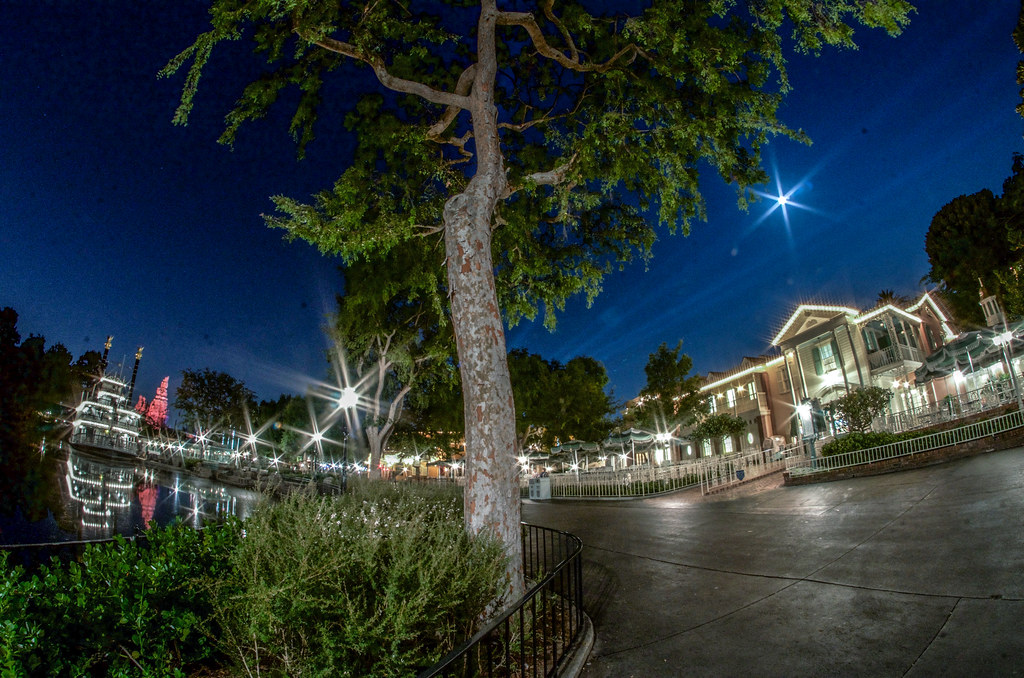 Well, actually I have a few complaints. Suggestions, might be more accurate. As amazing as Disneyland is, no place is perfect. These are a few requests, complaints and dreams that came out of our family trip to Disneyland this summer, submitted by various members of the family. Some are practical, some are ridiculous, some are flat-out dumb. All are submitted with the idea of making one of our family’s favorite places even happier and dreamier. Here goes nothin’!

A Hotel in the Park

This idea comes courtesy of my sister Rachel. You’re probably thinking, “Doesn’t Disney have three hotels within walking distance from the two parks? Aren’t there a billion hotels just outside the gates?” Yes, they do, and yes, there are. What Rachel really wants is a place to go take a nap for an hour or two (or 5 or 6, knowing Rachel) without walking back to whatever hotel she’s staying at. This is never going to happen, but I can sympathize. A pay by the hour hotel, minus the more illicit associations those generally bring, would be really handy when you just need a quick nap or have a young child who does. Like I said, never going to happen, but tell me you wouldn’t think about using it occasionally if it existed.

Editor’s note –  Yes, the Grand Californian looks into California Adventure but I don’t think that’s what Matthew is going for here.  For a hotel in the park, we may have to go all the way to Tokyo and Hotel MiraCosta.

I think pretty much everyone would agree with this. The idea of Downtown Disney is good, as essentially a third place outside of the parks for food and entertainment and general good times for all. Unfortunately, the execution of said idea is quite poor at this point. Downtown Disney currently has a few okay restaurants, a massive store in which to buy Disney gear, and  a bunch of shops and stuff that might distract you for an hour if you work at it. It needs something to bring excitement, and it needs stores and restaurants that are actually interesting and desirable. I don’t have any concrete ideas on how to accomplish this, other than to switch out half the restaurants and stores for something better. I’d put a bigger emphasis on live entertainment and random exciting things happening everywhere. Maybe have Disney movies playing continuously on an outdoor screen. Make it a place where people want to be and a place with room for them to just relax or be excited, depending on the moment. This shouldn’t be hard. Expensive probably, but not hard.

Disney World, with Epcot and a smorgasbord of restaurant options (pun intended), is leaps and bounds ahead of Disneyland for food. Granted, Disneyland is smaller and has more options around it. There’s also the need for food to appeal to, or at least not turn off, the diverse array of people that visit the park. I understand all of that, but Disneyland’s options still lack in excitement and interest. They’re not terrible by any means, especially compared to non-Disney theme parks. They’re just not that great, either. The flavor and quality can be upped in many places, and I think there’s still room to bring in more experimentation and ambition than currently exists. Los Angeles is one of the great food cities in the country, with all the celebrity chefs, Mexican food, and the ocean miles away, but its influence is hardly felt. Disney’s food options just need a little vibrancy and a little bit of a cool factor to them. Right now it’s just too run of the mill, at least for my tastes. 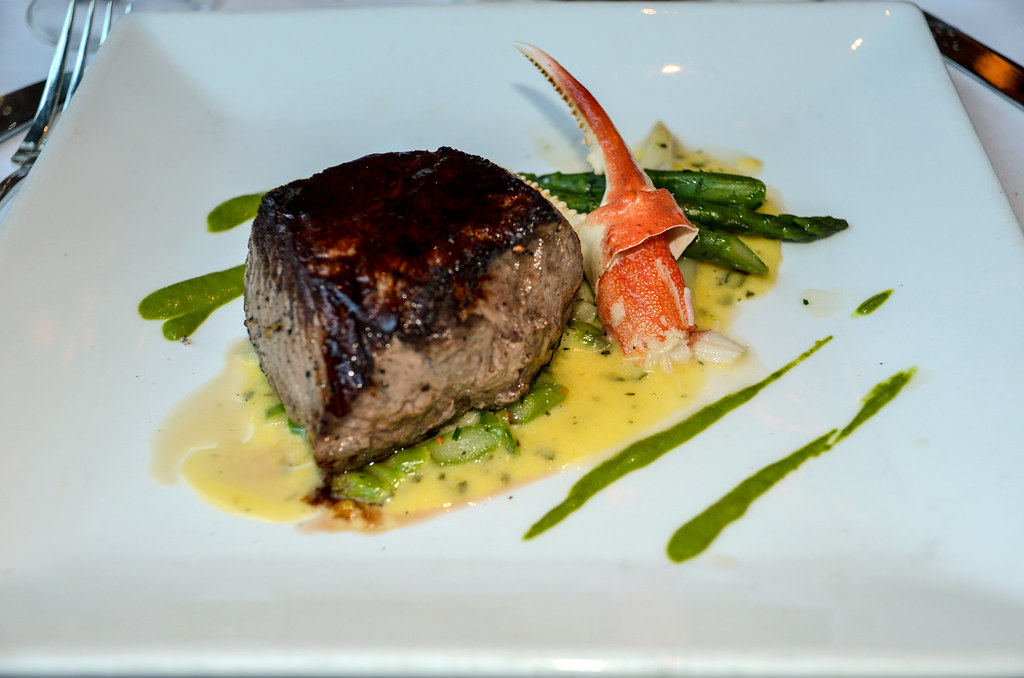 This is ridiculous, and my family let me know it. I’ll be honest: I just love libraries and books, and spent a good share of the trip on the verge of finishing a very good book. I’d get back to the hotel at night too tired to read, so I wanted a quiet place to sit for an hour. It doesn’t have to be a full-fledged library. Just a reading room, preferably in the castle or maybe upstairs in the Haunted Mansion, would be great. Any somewhat secluded place to explore is always a good thing at Disneyland, too. It could have Disney related books and stuff to peruse, maybe? Am I literally the only person who would be interested in this, besides maybe my Uncle Walt? (That’s my real Uncle Walt, who loves to read and doesn’t really like crowds, not some weird reference to Mr. Walt Disney.)

I don’t remember who wanted this, but I have it in my notes. Aladdin’s pretty cool, I guess. 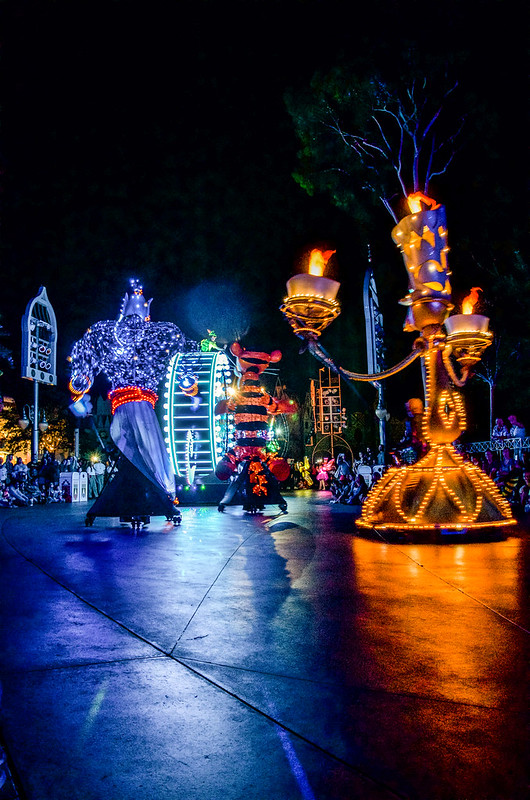 I want a store that sells every Disney movie and cartoon and piece of media ever created. There’s probably no profit in this with the rise of streaming, but I would like it anyway. You can buy pretty much everything else Disney has to offer, so I want to walk into a store and be blown away by a wall of movies, books and… posters, maybe? I’ll have to think about this more, but it seems like there’s opportunity here.

This wouldn’t have to be themed for Mary Poppins, but it would be dumb if it weren’t. What I’m wanting is more lands where we walk right into the world of the movie or story. Cars Land does this pretty well. I assume Star Wars Land will too, and there are lots of fun possibilities with that. I do wish they would push further back with some of the new development, instead of moving in the superhero direction. I also realize I’m getting old.

Mary Poppins is my personal favorite. I’d love to walk around the rooftops with the chimney sweeps, and go on a ride based on the animated segment in Bert’s street drawings. Just let me walk around in a world that I’ve previously only been able to visit on-screen. Regardless of which movie they base it on, Disney excels at bringing these fantasies to life, and I’d like to see them do it more often to create worlds for us to visit.

There are a billion other ideas, large and small. What would you like to see added to or changed at Disneyland or Disney World?