Happy New Year!  On Wednesday I wrote a few New Year’s Resolutions for Walt Disney World and their theme parks.  I’m not a fan of making resolutions for myself on this holiday so it makes sense for me to make them for someone else… Right?  Anyway, I’ll move on to Disneyland today.  I’ll write a resolution for each park and since there are only 2 parks at Disneyland Resort, I’ll offer a bonus resolution for the resort.  Just in case you missed the Walt Disney World installment, these resolutions are supposed to be attainable goals for 2016.  As much as I’d like for California Adventure to tear down A Bug’s Land and build two new E-ticket attractions in that spot, that isn’t likely and couldn’t happen all in one year.  I’ll do my best to stay reasonable.  On to the resolutions!

This will be one of Disneyland’s most interesting years in a long time.  For all of 2016 the Rivers of America, Tom Sawyer Island (Call me a rebel but I don’t call it the Pirate’s Lair), and the railroad will be down and under construction.  This construction includes Fantasmic! being down until July 2017.  Of course, Disneyland has enough attractions to withstand this construction and there aren’t any E-tickets down (unless you count Fantasmic!).  Still, the crowds in this area will be quite congested and guests won’t be as spread out with a few attractions down.  Do you know how to spread crowds out?  Raise ticket prices by $50, obviously!  I kid, I kid.  How you spread people out is offering more attractions and entertainment for people to see. 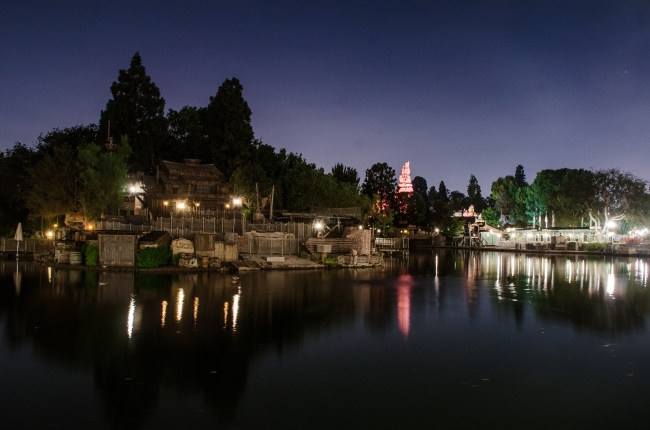 Disneyland already offers a decent amount of entertainment for passersby (known as streetmosphere in the Theme Park Dictionary).  I’d like to see even more of that in this coming year.  I also think the parks could offer an extra stage show or two that would help spread people out.  I know there isn’t much room for that but something temporary could be done in Frontierland to help limit noticeable construction walls.  I’d like to see a few more Meet & Greets offered during this year to help spread guests out.  Last of all, on busy days, I think they should show Disneyland Forever twice a night.  I know they have experimented with that but now that Fantasmic! is down for a while this becomes a near necessity.  All of these temporary entertainment options will help spread out crowds and give guests a little something extra to do while one of the most beautiful areas of Disneyland is under construction.

Paradise Pier, and California Adventure as a whole, have improved tremendously in the last decade.  The kinetic energy of the area is much better than it had been.  The colors and the entertainment are markedly improved.  Still, there are some dead areas as you walk the Paradise Pier loop.  I do like the Paradise Garden Grill that is open on the far side of the pier but everything else in that area is a bit dull.  I’d like for at least a portion of those areas to become more inviting in 2016.  How would they go about that?  I’m not sure.  It could be by adding a table-service restaurant in that area.  Maybe they add an attraction.  Maybe it’s as simple as making the area feel a little bit more open and easy to explore.  I think this is one of the few problems left in Paradise Pier and would love to see it change.

Maybe I’m spoiled by all of the Disney Springs news but exploring Downtown Disney at this resort is a letdown.  Of course, they aren’t working with nearly as big of footprint as Disney Springs but that doesn’t mean there can’t be more quality options in the area.  With restaurants like The Boathouse and Morimoto Asia opening in Disney World, I’d like to see something big like that come to Disneyland.  With House of Blues on the way out, I wonder if we’ll see something significant take it’s spot.  My hope is that Disneyland tries to make Downtown Disney a destination in its own right and that this year is the first step in that direction. 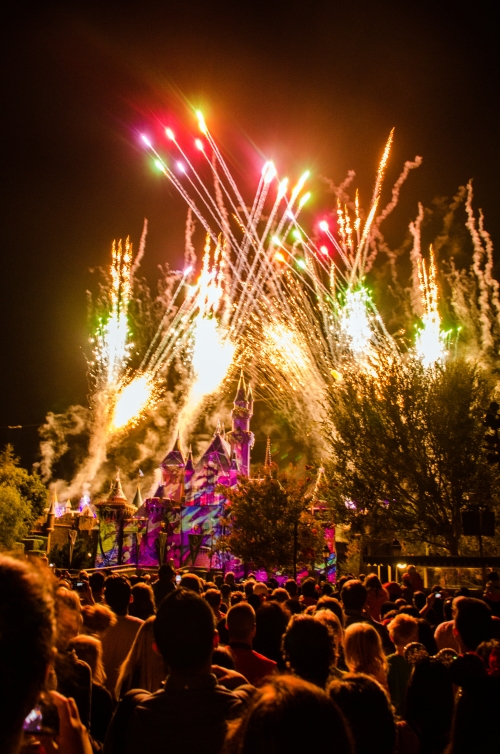 What are your New Year’s Resolutions for Disneyland?  Let me know in the comments. Thank you for reading and Happy New Year!