Every Sunday our writers get together and answer a Disney-related question.  Here is this week’s question and answer, leave your answer in the comments!

Question of the Week: Disney reportedly had a crowd increase of 15% this quarter. What is the best way for Disney to manage crowds at their U.S. theme parks? Is raising prices the only logical solution?

Melissa H. – This was something that we were discussing on our trip. Just about 5 years ago, October was considered to be a slower time of year at Disneyland. However, when we were there this year the crowds felt very similar to those that we had experienced in May/June. I don’t really know what the most logical solution to this problem is. The raising of prices may help, but the people who still really want to go will be willing to pay the money to go. We were discussing how it would be kind of cool if Disney came up with a calendar system where you had to reserve the days of your vacation and then once those days were fully booked, no more tickets would be sold for that day. Obviously, that has lots of problems with it, but it would also be kind of nice to see what sort of crowds to expect when you were there. The only other thing I could think of would be lowering what they consider to be the max capacity of their parks, but this still doesn’t really solve things. It is a good problem to have as a company, but not the most fun problem to have as a park guest. 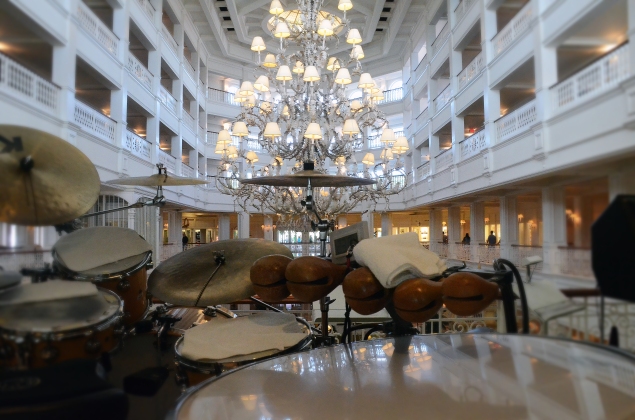 Andrew – It’s so hard to come up with a solution that doesn’t add more problems. While I don’t agree with constantly raising prices, I can see why Disney has come to this solution so often. With that being said, I think the best solution is to keep expanding the park. The company has started doing this after a long drought. New Fantasyland added a lot of capacity to Magic Kingdom. Star Wars Land will bring a lot of extra room when they come in a few years, as well as Pandora in 2017. The problem here is that if the company keeps expanding then they can justify raising prices. Also, people would be interested in new lands, making them full. Eventually the answer may be to open more parks but I think that will be at least another decade out. 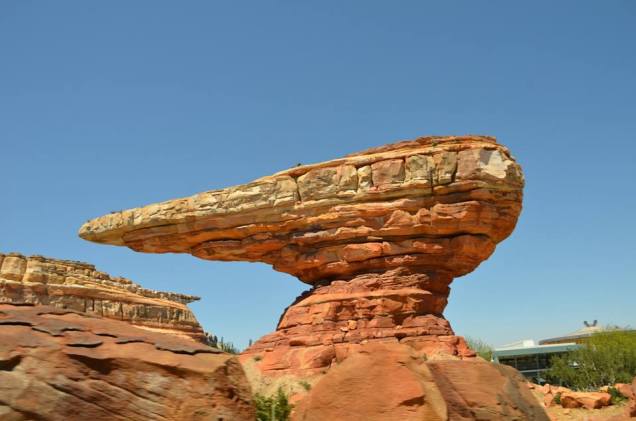 Cassie – Raising the prices is surely the most practical suggestion for controlling the crowds. I will personally be going to the parks less once my annual pass expires because of the price raise. I am sure a lot of others will follow suit. The thought of lowering the max capacity of the parks did cross my mind too, I could see that happening in the future as the population keeps growing. It’s definitely a tough call. While everyone should be able to visit the parks whenever they want, there need to be sacrifices made somewhere.

Melissa L. – This is a very hard question to answer. However I think I agree with Andrew in the idea of expanding the parks. With having the parks offer more, having a raised price at least makes you feel there is a reason for the price increase. 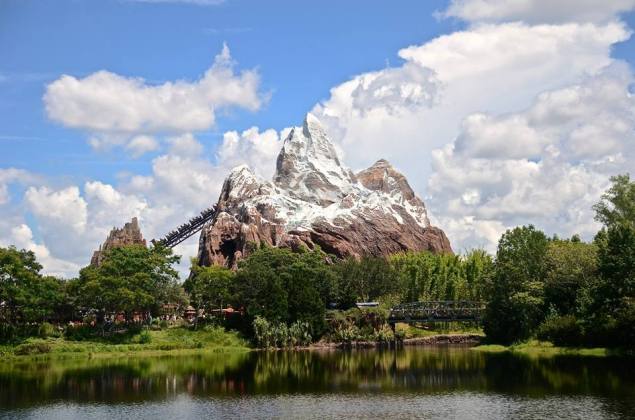 Thank you for reading Wandering in Disney!  You can subscribe to the blog and like our Facebook page on the right side of this page.  Don’t forget to answer the question of the week, in the comments.  Have a great week!