Is Character Dining Worth Trying?

Characters are an essential park of the Disney theme park.  Hour long lines to meet various characters around the park prove that.  Every time Disney has tried to open a theme park that didn’t depend on characters (Epcot, Animal Kingdom, California Adventure) the biggest complaint Disney has received about those parks is the lack of characters.  While we could debate whether it’s a good thing that Disney tried to remedy this, there’s not much debating that characters are important to many park guests. 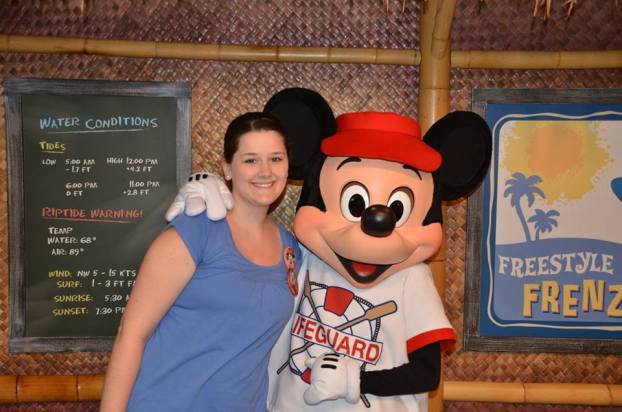 Character meet & greets in the parks aren’t the only way to meet Disney characters though.  Each park (and a few hotels) has at least one dining location where characters come to your table and meet you while you dine.  Here is a list of all the dining locations in the U.S. that Disney offers character dining:

As you can see, there are plenty of options especially at Walt Disney World.  With all of the options available, it’s easy to see that character dining is a popular activity when at the Disney theme parks.  But, is character dining worth doing?  Here are a few quick items to consider if you are on the fence about character dining.

Obviously, this is the first thing to consider when trying to figure out if character dining is right for you.  If you don’t like meeting characters then there is hardly any point at all in doing this.  When going to a character dining restaurant, guests aren’t just paying for the food but also the experience.  Knowing that, then there is no reason to pay extra for something that you aren’t excited about.  On the other hand, if you or someone in your family loves meeting characters then we’re on the right track for you to consider other character dining related questions.

Are you willing to pay a little more to avoid lines?

The age-old saying, ‘time is money’ comes into play here.  How literal you take that saying may be the difference in whether character dining is worth it to you.  Instead of spending a good amount of time in line, you get to meet characters while doing something else fun – eating!  When character dining you get to see around 5 characters in about an hour, in a relaxed environment, all while eating.  Depending on how busy the restaurant is, the character interactions can be a little longer than the meet and greets in the park too.  As I said in the paragraph above, you are paying more for this but depending on how you view your time it might be worth it.

How important is food to you? 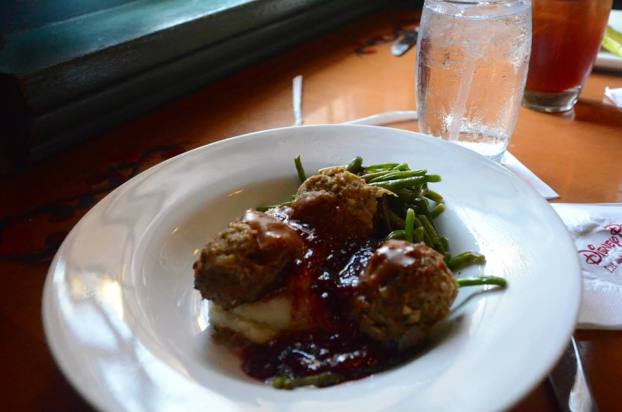 What characters are you looking for?

If you are looking for unique or extremely popular characters then character dining is even more appealing (as long as those characters are at a certain restaurant).  Here is a list of characters that generally appear at each dining location in Walt Disney World.  Just like with the food, if the characters that appear in the restaurant aren’t appealing to you then you should probably just try a different place.  There’s not much point in paying for an experience that doesn’t excite you all that much.  While I do think it is more fun to be adventurous when considering places to eat at Disney, when paying a premium I do think it’s important to pick something you know you’ll like. 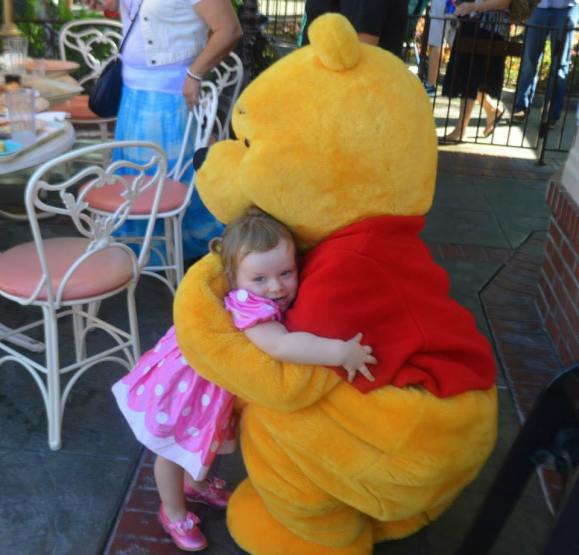 While there are other things to consider, I think this will give you a good start in deciding whether to do character dining.  If you have any questions about these experiences (or anything else at Disney Parks) please leave them in our comments.  Thank you for reading!