Tag: Pirates of the Caribbean 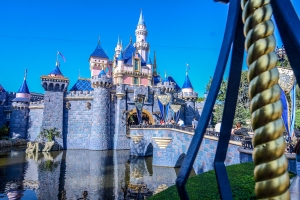 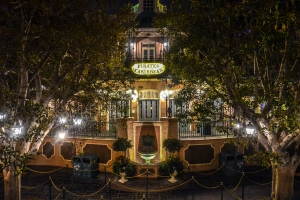 We’re back at Disneyland for today’s Land Exit Survey talking about New Orleans Square. Opening in 1966, this land has become an iconic section of Disneyland and one we’ve talked about quite a bit on this blog. Theme parks are made up of sub-sections, generally called lands which […] 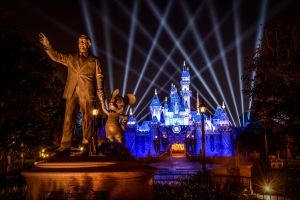 The internet is filled with lists and itineraries of what you should do at Disney Parks, including the itineraries we’ve created on this blog. Many of those plans mirror each other to a degree but it can still be overwhelming to have so many factors pulling in different […]

Disney Parks have undergone drastic changes from 1955 through today. Restaurants have swapped out several times over, there’s no place to pet goats and technology has advanced attractions well beyond what the first Disneyland guests could have ever imagined. There are rides, restaurants, and lands that have stood […] 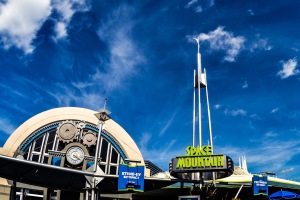 Every few weeks our writers get together and answer a Disney Parks related question.  Here is this week’s edition! QUESTION OF THE WEEK: If you could see the ins and outs of an attraction, walking through it with lights on and in the backstage areas, which attraction would […] 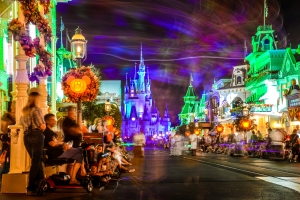 Question of the Week – Halloween Edition

Happy Halloween!  I hope that you have or had a not-so-scary and fun holiday!  Every few weeks our writers answer a Disney related question and this week’s has to do with Halloween.  Enjoy! HALLOWEEN QUESTION OF THE WEEK: Aside from the two obvious attractions, Haunted Mansion and Tower […]

Top Five Movies Kids Should Watch Before Going To Disneyland (Plus An Announcement!)

Happy Saturday to you all.  I’ll get to the actual post in a minute but I had a quick announcement/programming note about the blog.  If you haven’t heard, there is a special on ABC tomorrow night (Feb. 20th) celebrating Disneyland’s 60th Anniversary. While that is going on, I […] 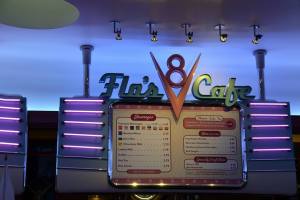 Every week our writers get together and answer a Disney-related question.  Here is this week’s question and answers.  Leave your answer in the comments! Question of the Week: As we’re reaching the hottest part of the summer, what is one of your favorite ways to cool off in […]