It’s been over a year since our award winning (don’t research this claim) blog post, Disney’s Dumbest Names. Despite the awards, praise, and excitement that post generated (again, don’t research) we’ve held off on the sequel… Until now! It’s easy to pick on the worst names like that […]

Every family has a different opinion on the right time to visit Disneyland. It can be overwhelming to think of taking your young children to the parks as well as being away from the comfort of your own home and routine. However, there are some families that decide […] 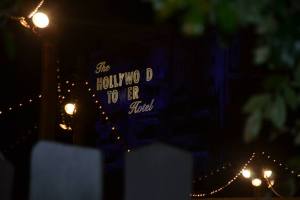 Disneyland Resort, while magical during the day, takes on a whole different kind of magic after dark. The Park and rides that we know and love develop a different feel once the sun goes down and the stars appear. If you are anything like me, you soak up […]