Every few weeks our writers get together and discuss a Disney related question.  Here is this week’s question and answer. 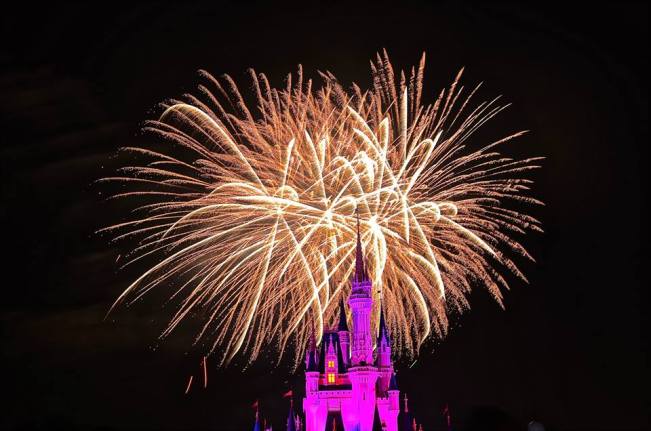 Question of the Week: With rumors of Guardians of the Galaxy coming to Epcot and a Marvel Land coming to DCA… Would you be excited for Marvel attractions to show up in the Disney Parks?

Leslie – Yes, yes, yes, yes, and more yes. Now that I got my excited fan girl answer out-of-the-way. I was never a huge Marvel fan as a child, growing up and seeing these movies has been a wonderful introduction for me into the fandom. There are some who want traditional Disney, but traditional Disney is this embrace of change and this continued growth. I want the rumors to be true, I want to see this growth just as much as I wanted to see Star Wars land slowly arrive. 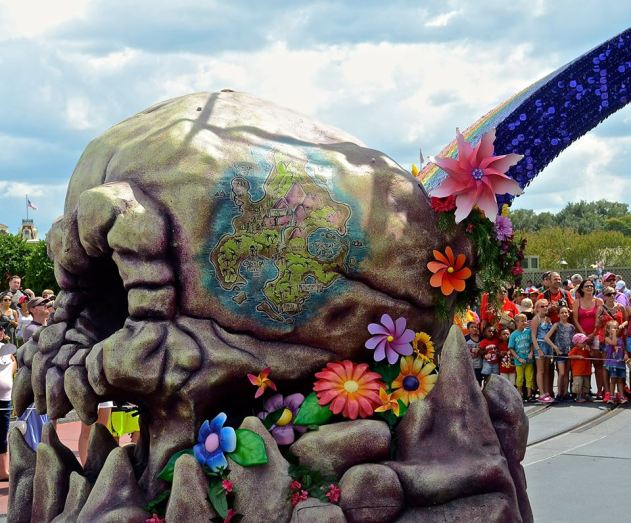 Andrew – I’d be excited to see what they could come up with, as I like most Marvel films. I don’t really want it replacing anything as I think most US Disney Parks need to up capacity instead of just changing attractions out. Doing that seems short-sighted and doesn’t let Imagineers full creativity, instead shoehorning them into an already existing area. I also don’t think they need to add attractions at the expense of ending the park theme. Marvel attractions in California Adventure should have a story that takes place in California. Marvel attractions in Epcot need to fit the idea of what area they’re in. If they don’t then theme parks aren’t themed anymore, they’re just rides in areas. Still, I am in favor of Marvel attractions coming to the Disney Parks.

If you got to pick, which parks would you put Marvel attractions in Leslie? And what characters would you want most want to see? 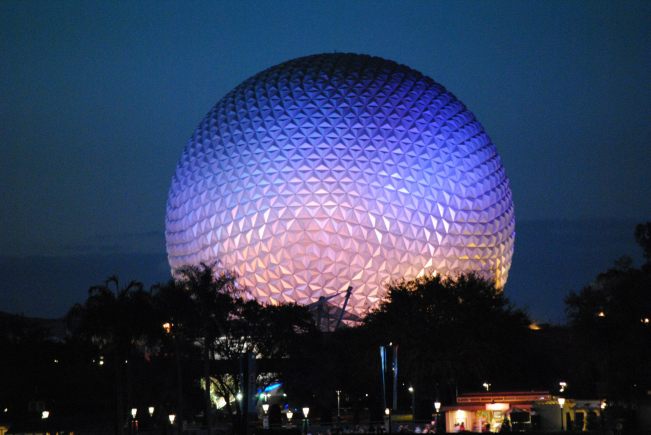 Leslie – I do not have a problem per say about having the Marvel attractions in Epcot I simply do not know where they would put it because I don’t know if I would really want to get rid of anything, except maybe the Ellen and Bill Nye ride, that’s a good bit of space to be used. Otherwise I think Epcot and CA would be the best parks for Marvel attractions. I think they would fit the area the best other than Hollywood Studios. I worry putting Marvel attractions alongside Star Wars would pull more guests into Hollywood Studios rather than spreading guests between the parks.

I would love to see Captain America, Thor, Hawkeye (cause he is under appreciated) and Loki the most. 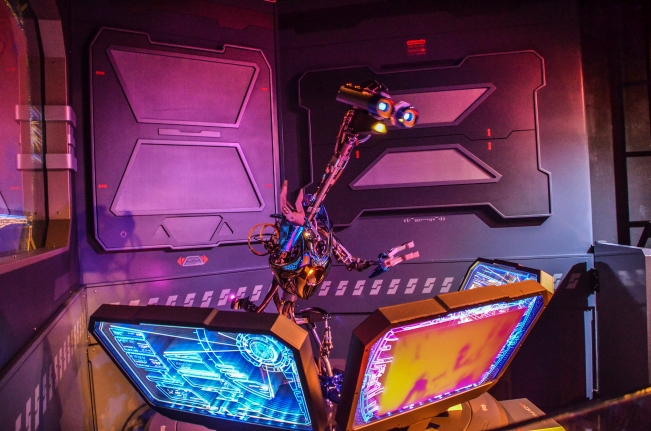 Melissa – This is hard for me because I feel I could go either way. I feel whatever attraction they added that was related to Marvel would be high thrill and a lot of fun! As a roller coaster lover I feel I would love them no matter where they put them. But at the same time, they don’t feel truly Disney to me…rather an offshoot of it. I think I’d prefer it becoming a separate park in general. One thing I love about the Disney parks is how they can almost flawlessly pass from one theme of a section into another. I guess I just can’t envision a marvel attraction just thrown in there. If they made a Marvel Land I think that would be better! 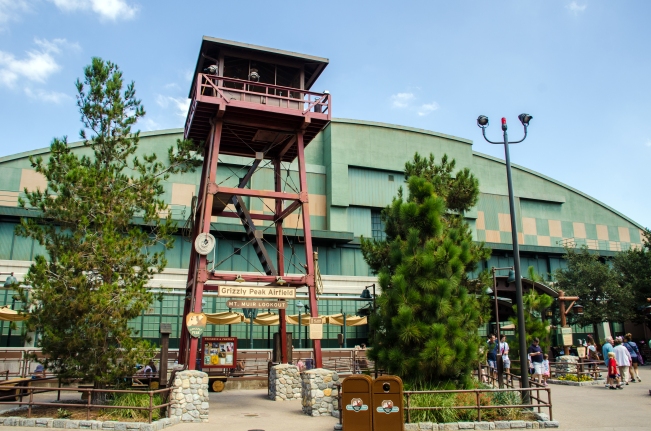 Cassie – I am not the biggest Marvel fan, but I think there is A LOT to work with, so much that it could take up a park all of its own. I know that creating an all marvel themed park is an extravagant idea, but I think keeping it to one land or one small area maybe isn’t enough. Plus, it isn’t like marvel is slowing down any time soon! The movies are endless! 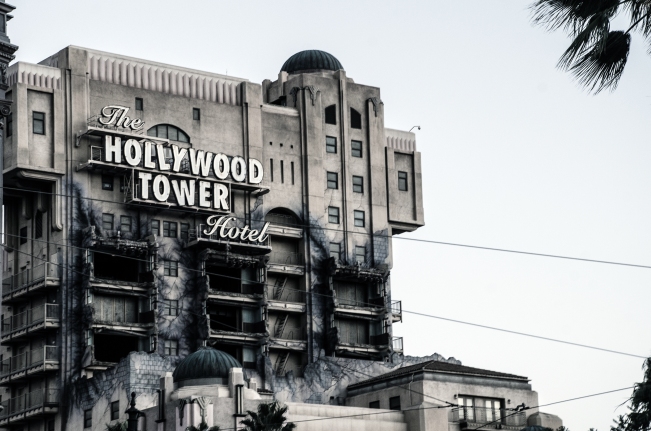 Would you want Marvel attractions in Disney Parks?  Where would you put them?  Let us know in the comments.

Thank you for reading Wandering in Disney.  If you enjoy what you’re reading please subscribe to the blog via email or WordPress and like our Facebook page.  You can easily access both of those on the right side of this page.  If you have any questions about the Disney Parks or trip planning you can leave us a comment or email us at wanderingindisney@gmail.com.  We’d be happy to help!  Thank you again for reading and have a great week!