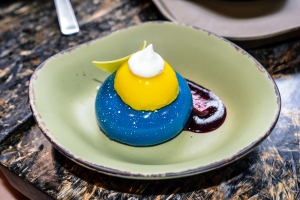 We’re going to complete a series!  Wandering in Disney has seen many series fall by the wayside in its existence.  The ranking of food is always a priority though so we soldier on.  Today marks the end of ranking (basically) all of the restaurants we’ve been to in […]

Disney’s Polynesian Village Resort is a Walt Disney World hotel near Magic Kingdom. Sitting along the monorail loop and a short walk away from the Ticket and Transportation Center, the Polynesian is one of WDW’s marquee resort. The hotel is a deluxe resort and takes it’s theme from, […]

Captain Cook’s is a counter service restaurant at the Polynesian Village Resort in Walt Disney World. The restaurant serves mostly American food with an island flair. Captain Cook’s serves breakfast, lunch and dinner and takes part in the Disney Dining Plan (1 counter-service credit). While we love the […] 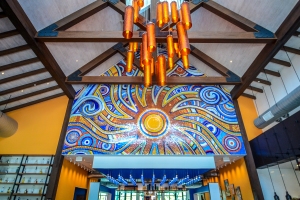 Frontera Cocina is a table-service restaurant at WDW’s Disney Springs. Located in the Town Center section, the restaurant serves Mexican fare in a modern setting. Frontera Cocina does accept Tables in Wonderland and also offers an Annual Pass discount. The restaurant does take part in the Disney Dining […]

Our first September episode dives into our favorite themed areas in the Disney Parks. Instead of our usual top 5 list, we do this one as a draft and we’ll move to that format from now on.  Before the topic, we’ll cover a little bit of news and […]

Even with the D23 Expo wrapping up a few days ago, news keeps trickling in. So, instead of an originally planned restaurant review, we have a smorgasbord of topics to cover. We’ll start with Star Wars: Galaxy’s Edge news, with it opening in just a few short hours […] 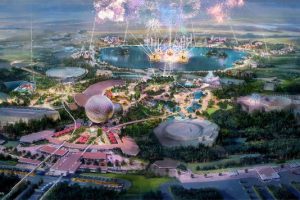 Disney has just wrapped up their semi-annual D23 Expo and there were a slew of announcements made about the Disney Parks. We’ve got (most of) the news covered here along with commentary on each subject. Below are links to all of our D23 posts. Enjoy! A new daytime […]

This year’s D23 Expo centered around Epcot news, specifically Future World and the park’s central spine. Today’s announcement informed us that Future World will be no more. Instead the park will be broken down into four lands instead of the classic two. Those four consist of World Celebration, […] 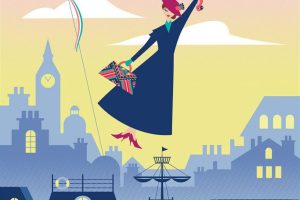 A Mary Poppins attraction in Epcot has been rumored for what seems like years now. Earlier today that rumor became official as Disney announced that guests will take a ride down Cherry Tree Lane in the World Showcase’s UK Pavilion. It’s left unclear what this attraction will be. […]