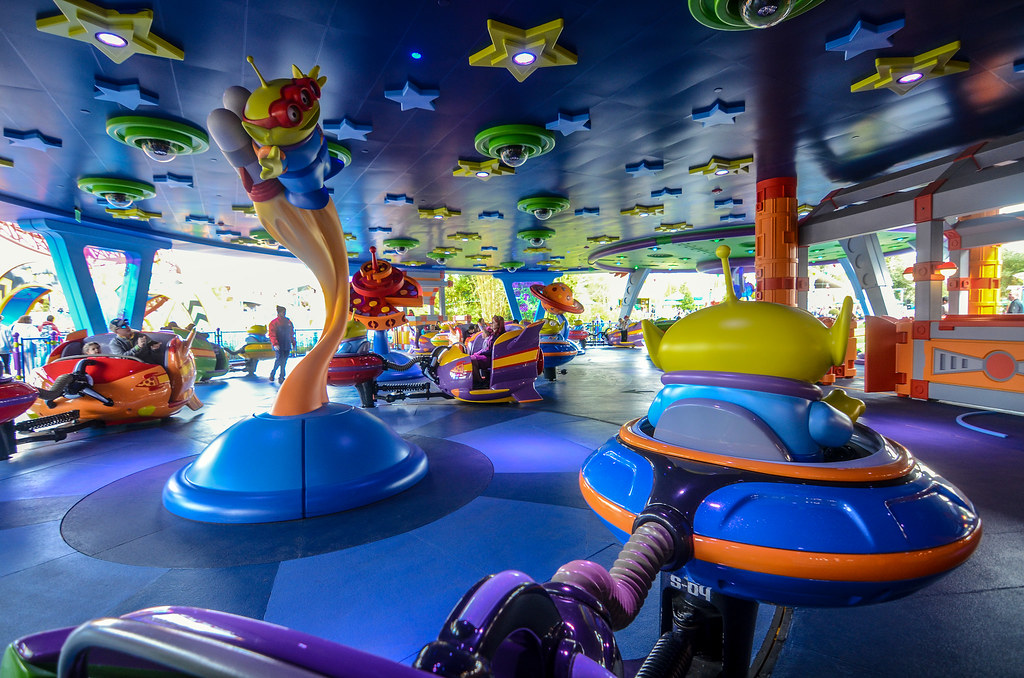 12. Vacation Fun – An Original Animated Short with Mickey & Minnie – I don’t typically like animated shorts taking up much real estate in theme parks. This is no different but… If Disney is going to go that route then this works pretty well. This animated short is original and fits in with Runaway Railway that’s next door.

11. Walt Disney Presents – This is a quality attraction in the Animation Courtyard that pays tribute to Walt Disney. The walk through leading up to a short film is my favorite part of the attraction. In a way, this is a mini Walt Disney museum that showcases artifacts from the company’s history. The short film is pretty good as well and a bit of tear-jerker. I don’t think the attraction is amazing but probably a bit underrated. Unfortunately, this doesn’t stay open very often as they do previews in this theater fairly often. 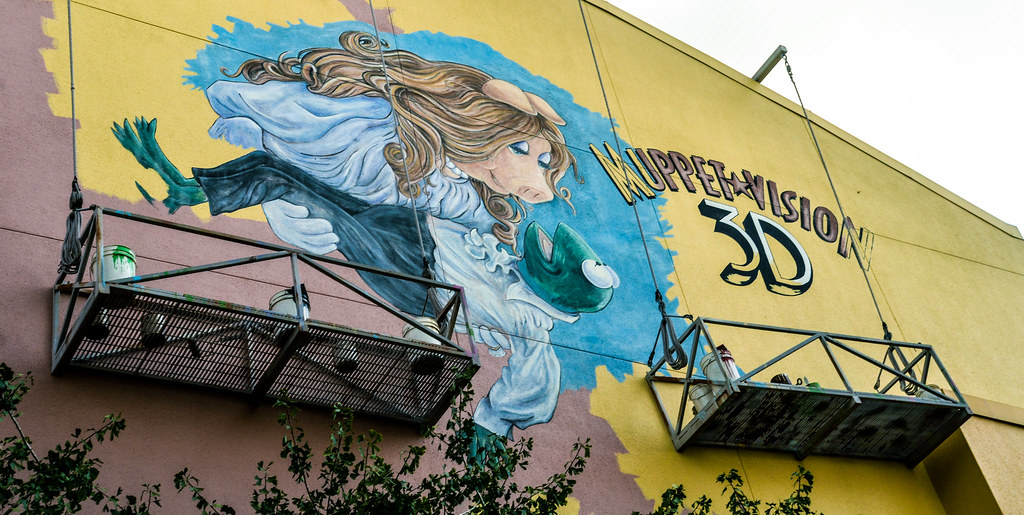 8. Toy Story Mania – This is a really fun attraction but is it a really good attraction? I’m not sure. The concept of being toy size in the queue works pretty well and then the games are a blast. Sure, this is not much more than a glorified Wii game but you can interact with others in your party more than any other attraction at Disney Parks.

7. Slinky Dog Dash – Disney World’s newest coaster is surprisingly fun and is easily the best themed aspect of Toy Story Land. Depending on your age and who you are traveling with, this attraction will likely move up or down the list. The small height limit makes this far more family friendly than most attractions at this park and that’s a big reason this ranks so highly. Relative to Disney World’s other family coasters, Slinky Dog Dash is way more fun and a longer ride. It does add a little bit of a thrill to ride at night. While it might not be worth the wait times currently, Slinky Dog Dash is just plain fun. 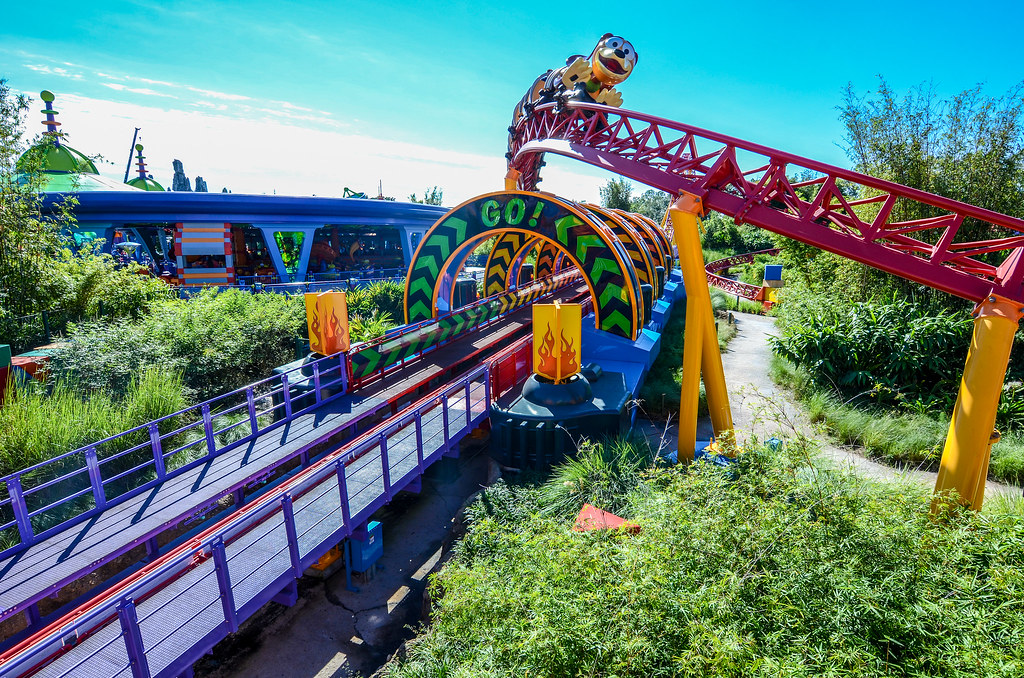 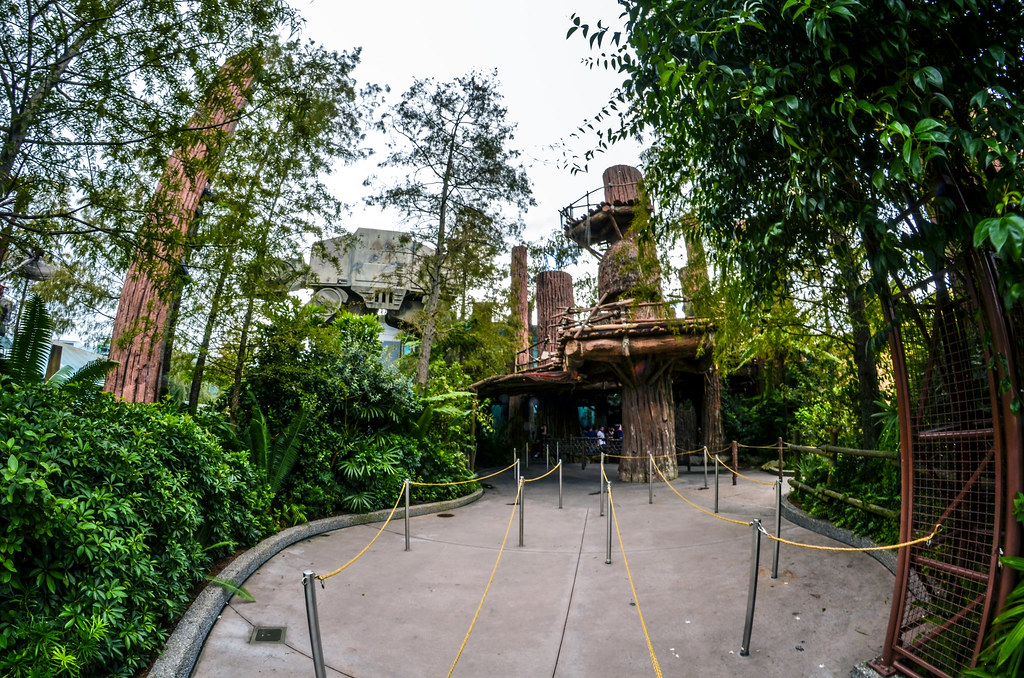 4. Millennium Falcon: Smugglers Run – Galaxy’s Edge is home to two excellent experiences and that includes Smugglers Run. From the queue all the way to the exit, guests take a tour through the iconic Millennium Falcon. The actual ride is good but not perfect, a sort of Star Tours on steroids. The interactive element is fun but nothing outweighs the feeling of being on one of the most famous vehicles in film history. 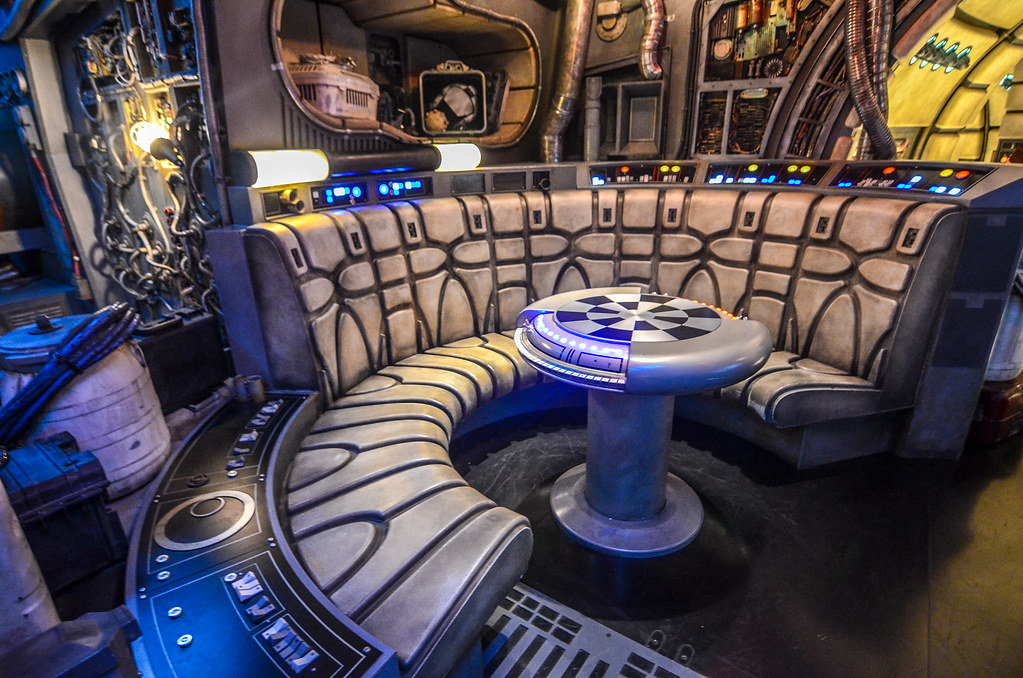 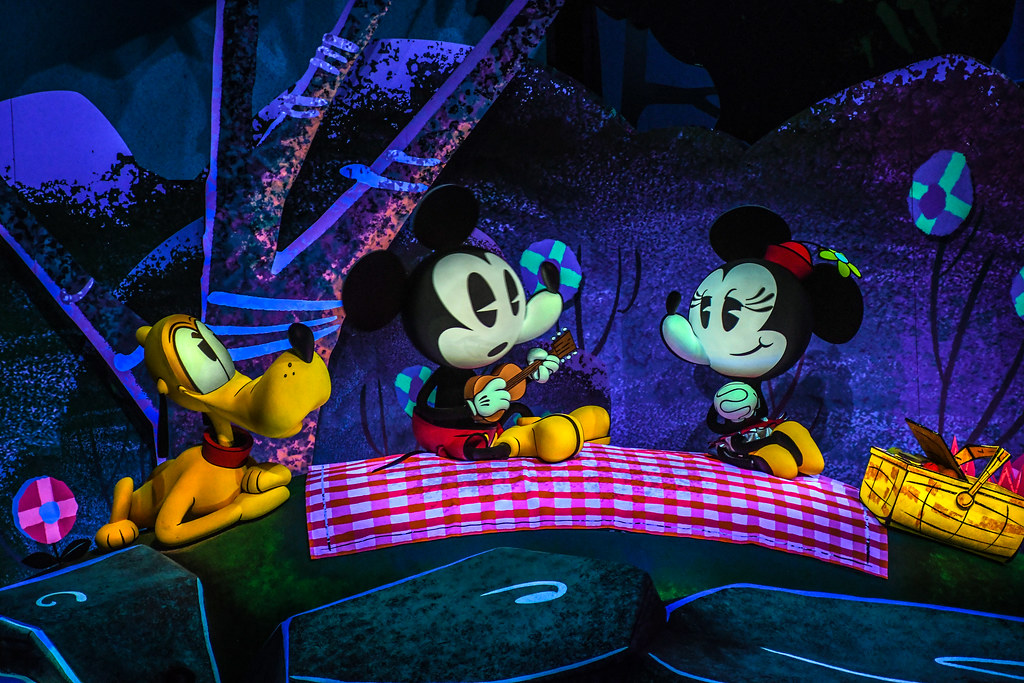 Hollywood Studios doesn’t have a bad attraction. Unfortunately, there’s only thirteen to judge with several of those being short films or mini shows. Still, the park has a good foundation of attractions to build on and those attractions bode well for the future.