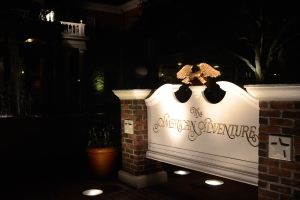 When people hear about Disneyland or Disney World, they hear about the classic attractions.  Peter Pan’s Flight and Splash Mountain come to mind.  Maybe someone brings up Tower of Terror or Expedition Everest.  The classics are a classic for a reason, people generally like quality and that holds true […]

Every Sunday all of our writers get together and answer a Disney related question. Here’s this week’s question and responses: Question of the Week: If you could spend one night in any attraction, which one would you choose? You’ll be able to walk around, we’ll pretend that no […] 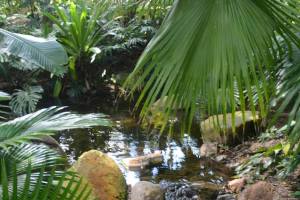 It’s easy to be intimidated by the business of Disney World or Disneyland. There are gobs of people everywhere and a simple walk around the parks can turn into a game of ‘Human Bumper-Cars’. We’re starting a series for people who want to find places away from all […]

Getting the Wiggles Out: Toddler Play Areas at Disneyland

As adults, we imagine being pushed around all day in a stroller a wonderful luxury. Even though strollers are a must have for trips with toddlers, they are of course rambunctious little creatures and need somewhere to run free. To a paranoid parent like myself, letting my child […]

If you haven’t seen part one of my trip update and would like to know how we started our most recent Disneyland Vacation, please feel free to check it out here. I’ve found myself referencing some of the things that I discussed during this post and it might […] 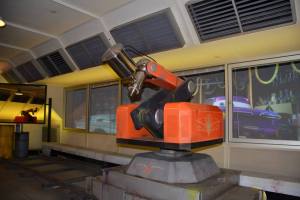 On June of 2012, Cars Land opened in Disney’s California Adventure.  With the opening brought Disney its latest and greatest E-Ticket attraction, Radiator Springs Racers.  The land and the attraction have drawn rave reviews since opening.  It’s not much of a stretch to call this attraction the best […]

Every Sunday all of our writers get together and answer a Disney related question. Here’s this week’s question and responses: Question of the Week:  If you could be any character for a Disney Meet & Greet, which character would you be? Consider the costume you’d have to wear, […]

Freebies at The Disney Parks

Everyone knows that going to the Disney Parks can cost a pretty penny. It seems as though every little thing costs something at the parks and the price of the trip can add up quickly. Though this may be the general consensus on finances at the parks, there […]

Leslie’s Return From Neverland: An Update on Leslie’s Life as a Cast Member

I shall preface this post with an apology; I have been absent from the blog for far too long. It has taken some settling into Disney. Where to start? What to write? Well I suppose life so far. Disney has been amazing, Traditions and Casting are pretty much […] 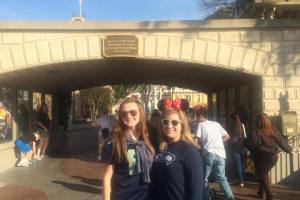 Two weeks ago I was in SeaTac Airport waiting to catch my plane bound for Orange County, California. To me, two weeks feels like an eternity. Our trip had been in the planning process for a long time, so by the time we got to the airport, anticipation […]