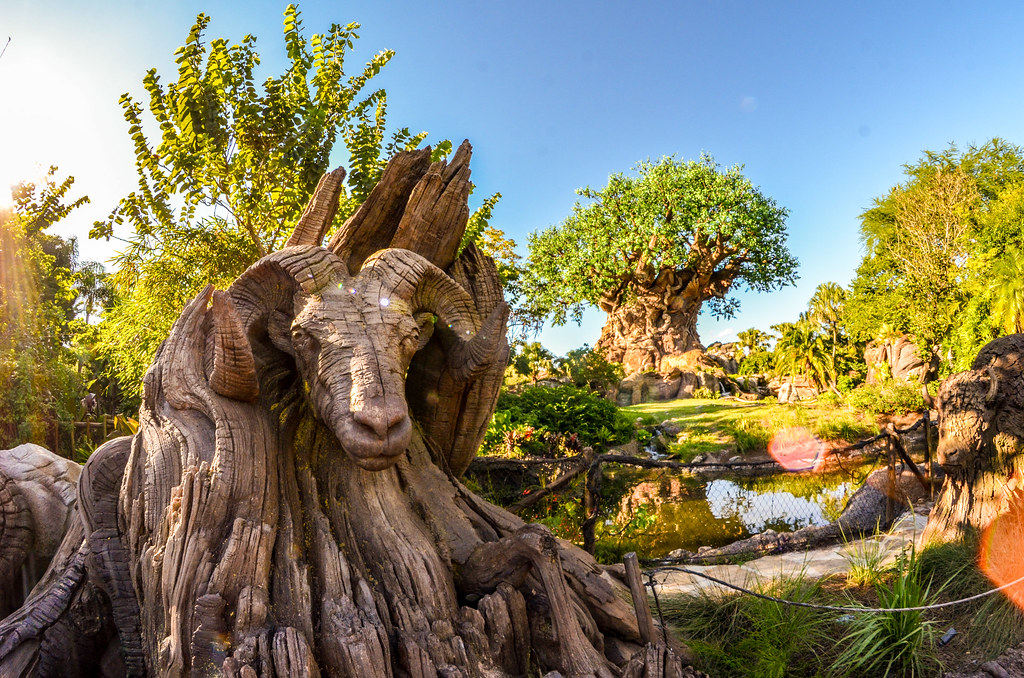 Like Hollywood Studios, this post will be shorter than the Disneyland and California Adventure posts because there are fewer attractions. Animal Kingdom has legitimate reasons for this as there aren’t many theme parks like it in the world. The park isn’t about racing from attraction to attraction but instead is best experienced taking a leisurely pace and exploring the vast grounds. If you’re just doing attractions at Animal Kingdom and are skipping the live entertainment, the trails (which we do include in this list), the smaller animal exhibits and just soaking in the atmosphere, I’d highly recommend you adjust your touring plan. While I’m sure the park isn’t for everyone, I think slowing down would make any experience at Animal Kingdom better. That is the reason why attraction rankings at this park don’t tell the full story. 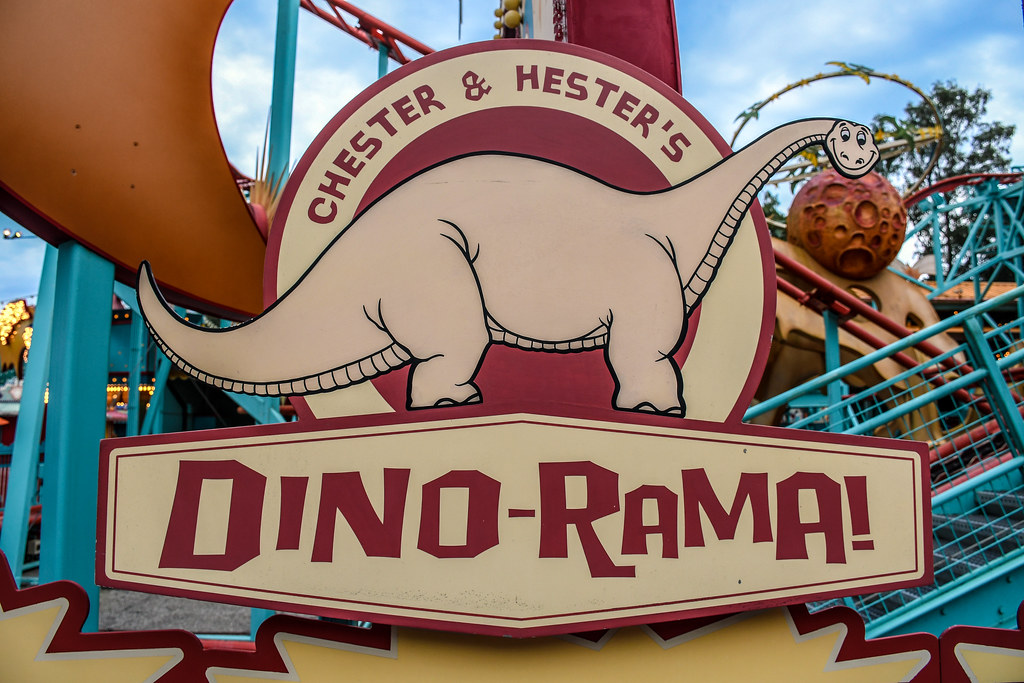 9. Kali River Rapids – If the theming of the actual attraction met the standards of Kali River Rapids’ queue then this attraction would easily be in the top 3. Unfortunately, the ride is lackluster after the significant buildup of a beautiful queue. This river rapids ride has a few thrilling moments but the story falls flat, as do the visuals throughout the ride. Still, I have a soft spot for river rides and this is a fine attraction even if it could improve.

8. Na’vi River Journey – Pandora’s second attraction is largely a disappointment. Having said that, there is a gigantic jump from number 10 to number 9 and 8. Na’vi River Journey certainly looks impressive, unfortunately there isn’t anything more to the attraction. Guests ride down a river and look at Pandora’s bioluminescent forest. There are worse things to look at but the attraction has no plot to sink your teeth into. 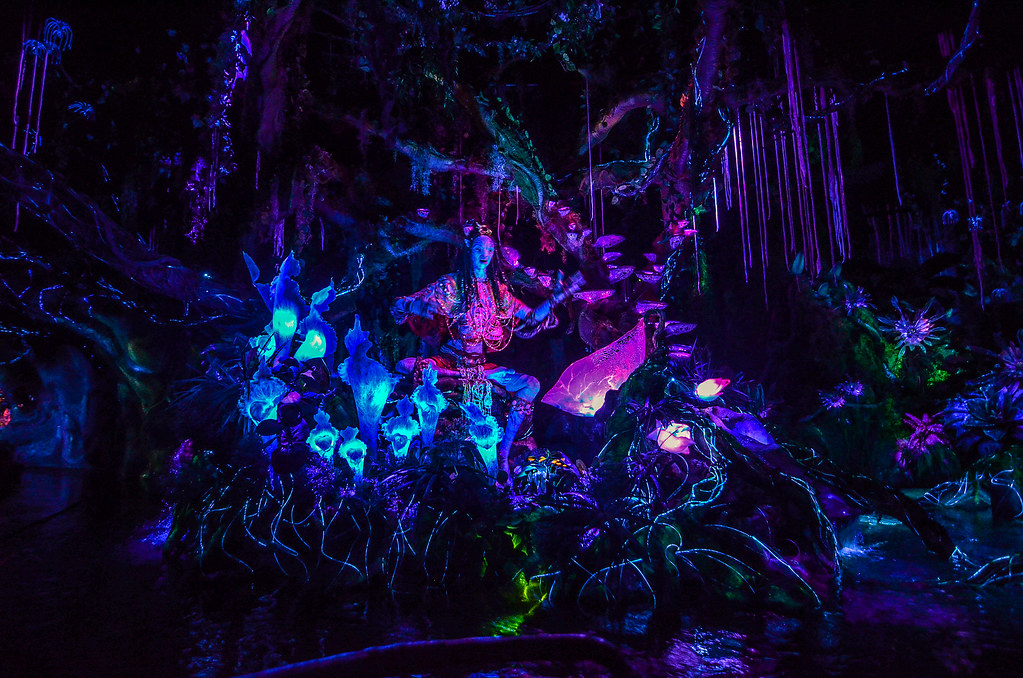 7. The Boneyard – The Boneyard is a playground on the outskirts of DinoLand. This is the best themed playground in any Disney Park and is fun to explore. The Boneyard acts as an archaeological dig site with bones to uncover and little tunnels throughout. Now, if you’re on an adults-only trip then spending half an hour here isn’t advisable but I do think it’s worth walking through. If you’re a kid, or a parent with a kid, I think spending a decent amount of time here is a good option. There’s much to explore while still offering what a standard playground has.

5. DINOSAUR – With an awesome ride system and being a story about the world’s best extinct creatures, Dinosaur should be even better than it is. The story is pretty fun, going back in time to grab a dinosaur to bring back to the lab. Naturally, everything goes wrong before it’s solved. I thoroughly enjoy the attraction but it’s not without its faults. The attraction is a little bit campy and doesn’t have the thrills that its counterpart, Indiana Jones Adventure (in Disneyland), has. It’s also incredibly dark. Overall though, this is an extremely fun ride in a park that needs one.

3. Expedition Everest – I have always thought Expedition Everest was a great roller coaster that was a step below some of Disney’s classic mountains. Then I rode this at night and it became one of my favorite attractions anywhere. Mind you, this is all with an audio-animatronic in the middle of the ride that is broken. If they ever figure out how to get the yeti in Expedition Everest working again then this attraction will be one of the best in the world. As is, I still love this roller coaster that’s augmented by the queue and surrounding Asia themed area. The prayer flags throughout Asia, the queue, and the actual ride makes the experience feel more authentic. Many people would have Everest as number one on this list and I wouldn’t argue. Animal Kingdom has a top-3 set of attractions that are unrivaled at Walt Disney World. 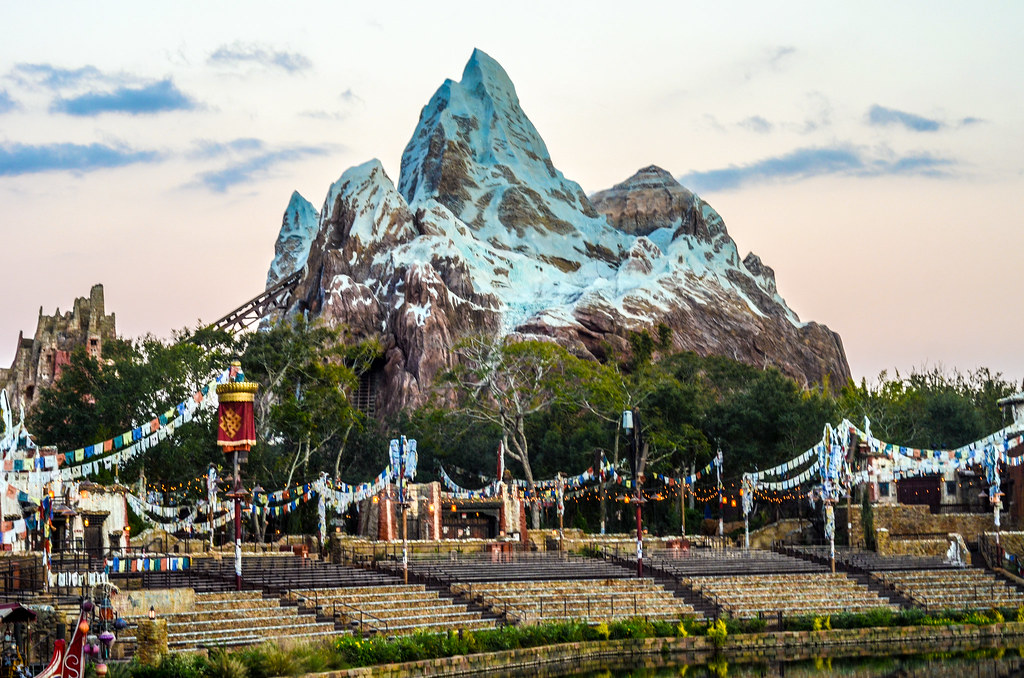 2. Avatar Flight of Passage – Flight of Passage is Walt Disney World’s recent E-ticket addition and is the best attraction addition in decades. This ride takes guests on the back of a banshee (those flying creatures in Avatar, the movie no one remembers). The ride system is similar to Soarin’ but in a different vehicle. Flight of Passage is certainly more thrilling than Soarin’ though. Visually, the ride is stunning and that starts in the queue of the attraction. This attraction boasts the best queue I have ever been in. If you are more of a thrill seeker than animal lover then this is a pretty clear number one. 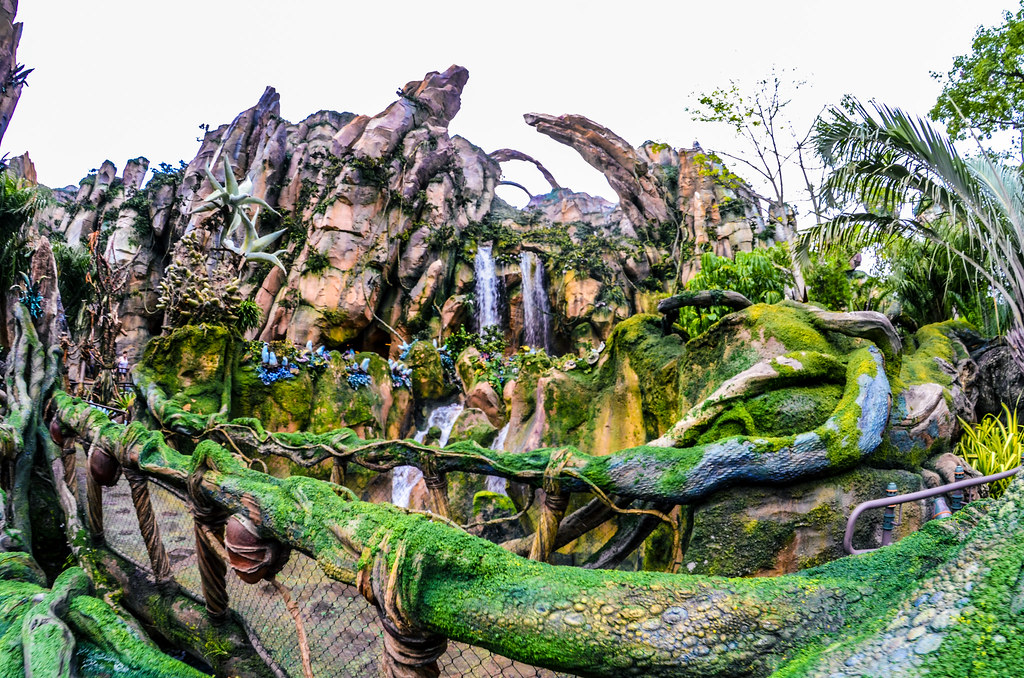 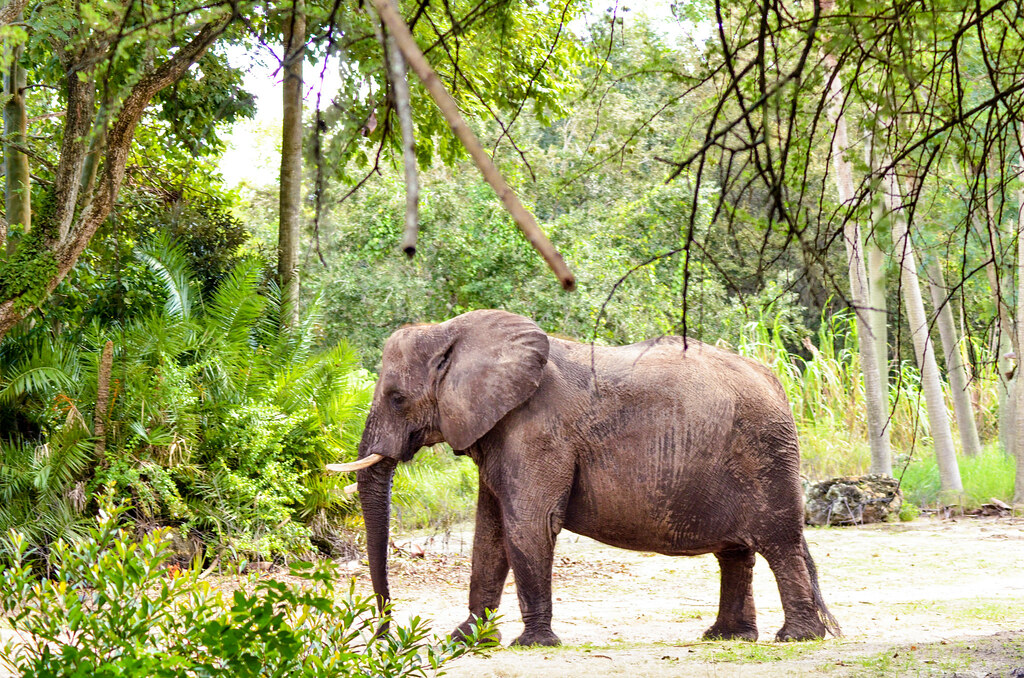