Top Five Disney Films That Could Be Represented In The Parks

Hi there Wanderers!  Does Andrew call you that yet? Anyways, he is off enjoying the parks so I am here to satisfy your Disney Park needs. That is probably not true, but I have decided to write something I think about often – my top five Disney films that could/should be represented in the parks more. This post is partially inspired by the announcement of a Zootopia themed land coming to Shanghai Disney (I think it’s a terrible idea by the way) and also the segment ‘If We Were Imagineers’ from the Wandering in Disney Podcast (go listen if you hadn’t already). I feel any post I’ve written or Question of the Week that I answered I find a way to fit the fact that a Wall-E ride would fit perfectly, so I will not mention on the list. I’m also not going to try to fit these into any specific park, but just suggest what kind of attraction would fit the ride best. i.e. lands, rides or even a single statue. So with all that let’s get to the list.

These two films came out in the early 2000’s and that is why I am cheating by including two here. Unfortunately, they were big flops besides being criminally underrated. They were going to change 20,000 Leagues Under the Sea to an Atlantis ride which would have been awesome. I am going to choose that either (or both) get a dark ride. Both of them have a decent amount of action and slow moments of wonder for both to have a nice varied ride.

I understand why there is little representation of Bambi in the parks. It’s an older product, though it feels like most people know of it, and the story doesn’t really lend itself to a ride. What I do think could work is a Swiss Family or Tarzan Treehouse type attraction. This one would all be on the ground and you would walk through the forest. You could have all the characters, eventually growing up just like in the movie. They could put up signs along the way with facts about the animals like deer, rabbits and skunks or even just facts about the how the movie came together. 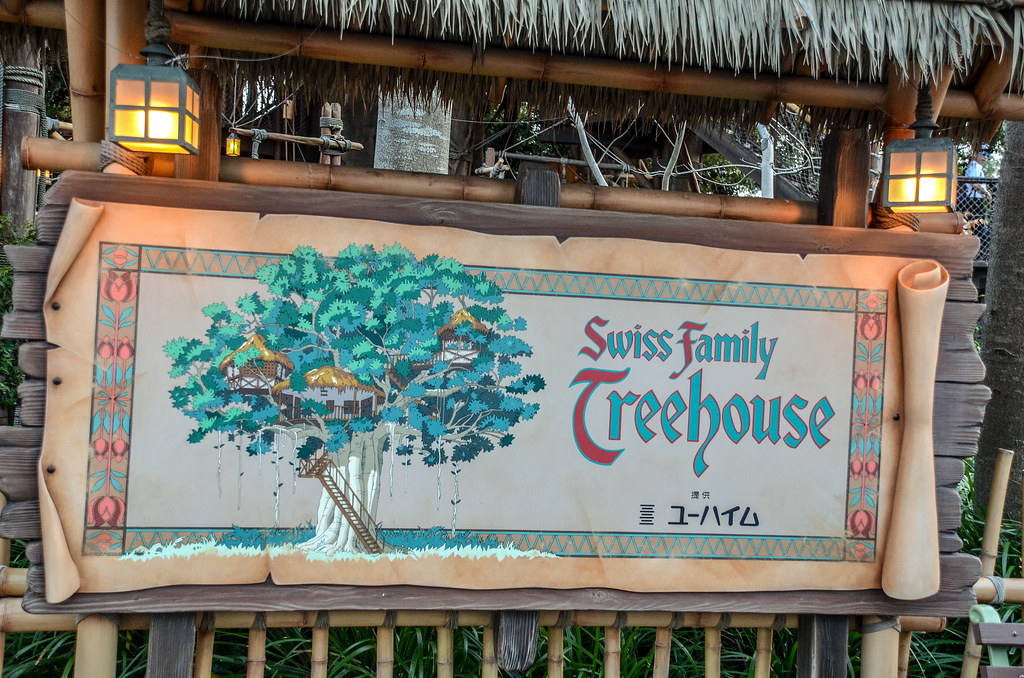 Now sure, there is the Incredicoaster, which I have yet to ride but I enjoyed what California Screamin’ was. And sure, we have The Incredibles Dance Party, because when I think of Elastigirl and Frozone I think about dancing. Really though, when I think about The Incredibles I think of the action scenes. They deserve a fast ride, I mean giving them a roller coaster was a good idea, but they deserve a better designed one then being fresh paint to an old ride. I would also like to see a 3D show where if Dash ran by your seat they could do some wind or Frozone could have some cold water drip to accompany his powers. The rest of the powers could work well with the 3D effects like Elastigirl’s arm coming right at you or Mr. Incredible throwing something toward you.

The original Rescuers is a fun movie about two mice that help kidnapped children. It’s a bit of an odd movie, the sequel however is one of the most beautiful Disney movies ever made. It follows Bernard and Bianca from the first one, this time they try to save a young boy from a poacher who is in search of this gorgeous, giant eagle. You don’t remember the two mice here, what you remember is the boy befriending the eagle and them helping each other to escape the poacher. For the parks we could make an attraction with the Soarin’ ride system. The young boy and eagle do a lot of flying and I think if you add a little bit of a track to the ride it could easily take you flying high in the sky then come back down for the more somber scenes.

Don’t make a Hunchback ride, that would be weird. The story of the Hunchback is about how he is locked up in a tower by an evil priest Frollo, who doesn’t want the world to see him. He goes out one day and is bullied by everyone except Esmeralda, a lovely woman and the only one who treats him normal. He has to try to escape the grasp of Frollo from his bell tower. It’s actually a pretty intense movie for a Disney film. The story kind of works perfectly for a stage show, I mean it really already was a stage show elsewhere, but in the same vein as the Beauty and the Beast stage show, I think this could work out very well. The unique costumes that they could design would be pretty to see and the insane finale could work so well on stage.

What movies would you like to see (better) represented in the parks?  Let us know in the comments!  Thank you for reading Wandering in Disney.  Please subscribe to the blog and like our social media pages, both of which you can do on the right side of this page.  Have a great day!

Tagged as: Disney movies that should be rides, Disney Parks